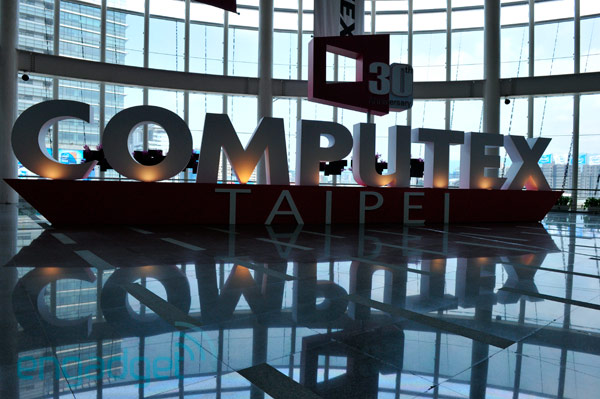 Yes, this is happening. Earlier today, we reported about Nvidia hosting its secretive meeting on May 6 leading to the reveal of its next-generation of GPUs which are based on pascal architecture, GTX 1080 and GTX 1070. Now, there are reports indicating that Nvidia will let the GPUs shelf in June itself.

Nvidia will have a bigger event at Computex Taipei in a month.They have plans to ship test samples to media before Computex itself. From there, the partner cards from the likes of ASUS, MSI and ZOTAC will be launched during Computex and will be available for purchase by June.

As for the GPUs, there will be two different models to expect. These two cards will be the new GeForce GTX 1080 and GTX 1070. When it comes to the performance, the pascal based GeForce GTX 1080 and GeForce GTX 1070 will be aimed towards high-end gaming and will surpass the current generation cards like the GTX 980 and GTX 970 respectively. Although the specifications indicate that GeForce GTX 1080 has the capability to reach GTX TitanX speeds in certain sections. These GPUs will utilise GDDR5 or GDDR5X, depending on the particular SKU, controlled by the 256-bit memory controller inside the GP104 chip. Nvidia was pairing GP104-200-A1 with GDDR5 memory, and GP104-400-A1 with the GDDR5X chips, which could even mean that GTX 1080 will pack GDDR5X memory and GTX 1070, a GDDR5 memory.