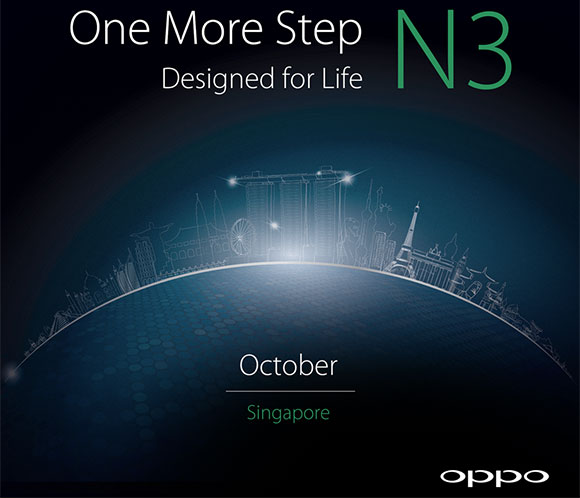 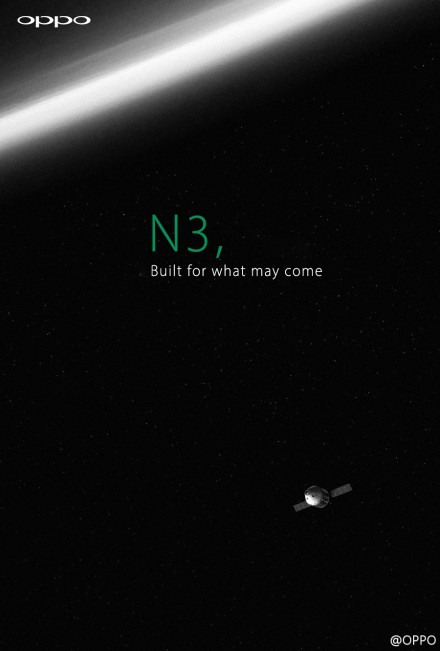 Earlier this month we got a first look at the Oppo N3 thanks to a couple of leaked photos revealing the phone’s unique design. Since then, Oppo has started teasing the device online, most recently revealing that the N3 will feature a high-end metal design in a post to Chinese social network Weibo. 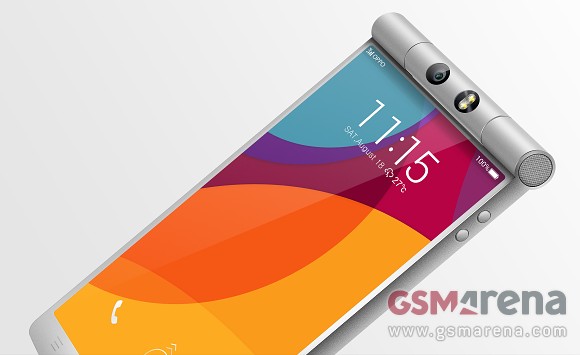 Oppo doesn’t pull any punches with its latest teaser, comparing the upcoming N3 to a spaceship and promising “aerospace grade metal.” The company also claims its next flagship phone will offer the perfect balance and weight, which we guess means it will be extremely light and easy to hold. That’s good news considering the seemingly lopsided top-heavy design revealed in leaked photos of the Oppo N3.

We’re still not sure what the Oppo N3 will offer when it comes to hardware, though it looks like the device will iterate on the 13-megapixel rotating camera the company introduced last year with the N1. At least now we know the new phone will feature a metal design and not just a “metallic” plastic shell. Sounds good to us. 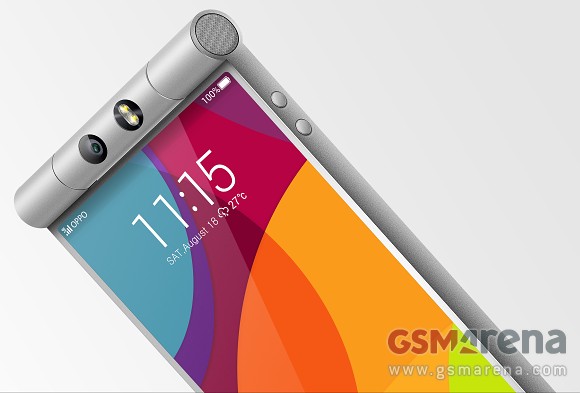 In a recent Facebook post Oppo revealed its plans to unveil the N3 next month at an event in Singapore, so it shouldn’t be too much longer before we get an official look at the device. We’ll be keeping an eye out for any more news on the Oppo N3 until then so don’t forget to check back for updates as they roll in.