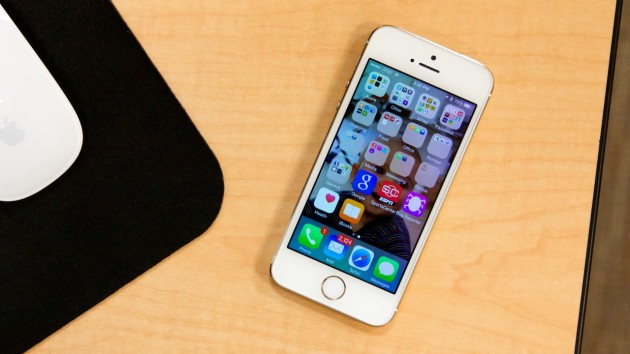 If you’ve been using iOS 8 you may have noticed more than just a few bugs and performance issues, particularly if you’re running the OS on older device Apple started working on update to the release even before it launched to the public, however, and now the company has apparently started to seed the update to carriers for testing, according to MacRumors.

Here’s a list of the bug fixes that will launch in iOS 8.0.1, according to sources speaking to MacRumors:

Of note: there’s no mention of any fixes for stability and performance, particularly on older devices like the iPhone 4s, which apparently has a ton of issues with iOS 8. There’s no mention of battery life fixes for devices, either, which has been reported by owners of the iPhone 5 and iPhone 5s, among other products. MacRumors warns that it may take several additional patches before all issues are addressed by Apple.

The site didn’t say when iOS 8.0.1 will launch but suspects it will be “fairly soon.”