Merely hours before NVidia’s GPU Technology Conference during which we hopefully get more information about the much awaited Pascal architecture, word has been received that NVidia will be ending the production of its GM200 GPU. This, at first, might not sound like much but the GM200 is the GPU that powers NVidia’s GTX 980Ti and the “titanic” Titan X.
The company will be reportedly stopping the supply of their GM200 GPUs and as a result, companies like ASUS, Zotac, MSI among others will not be introducing newer graphics cards of the GM200 lineage anytime soon.The stoppage in the production of these rightfully beloved colossal powerhouses has occurred as the graphics giant i.e. NVidia gears up for the release of their 1080 and 1090 line of graphics cards. 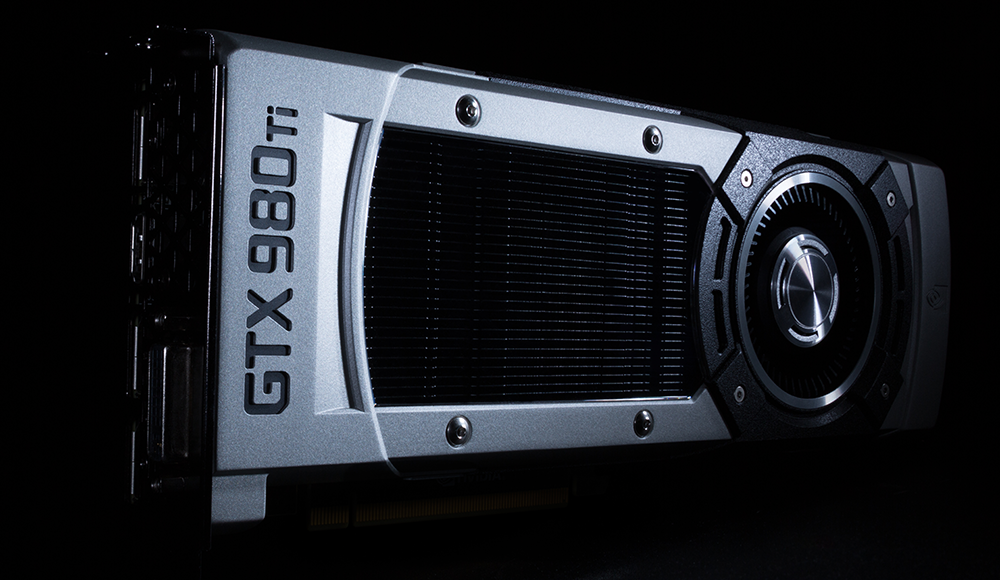 Well, this news should not come as a surprise seeing how we’re just months away from the release of their Pascal lineup with Gp100- and GP104- powered cards while the market is already flooded with plenty from the recently discontinued generation. This could result in a sour reception for the much awaited 1080, 1090 cards.