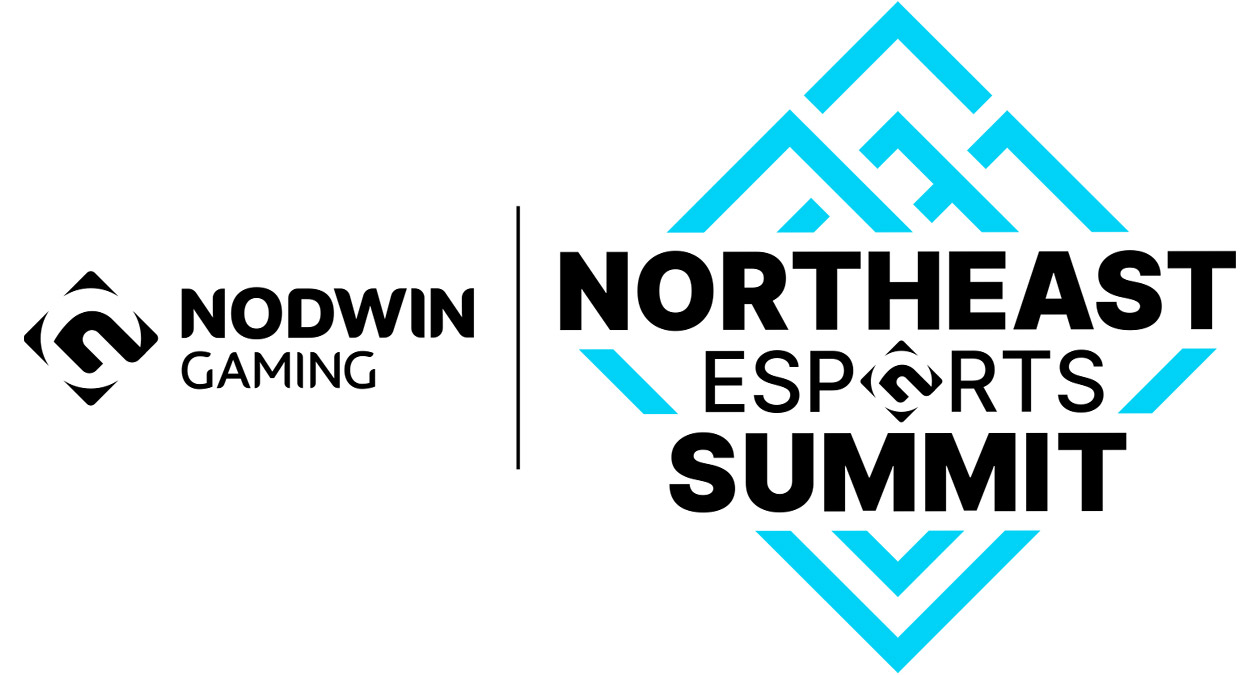 South Asia’s leading esports company NODWIN Gaming recently announced the Northeast Esports Summit with a prize pool of 3.5 Lacs INR for the titles of Clash of Clans and Free Fire. The registrations for the fourth and final qualifier has kick-started from 14th November and will be open till 23rd November.

Global industry leaders and NODWIN Gaming’s longtime ally, Red Bull comes in as the latest addition. Red Bull for a long time has supported the dreams and aspirations of gamers around the world and it continues to do so.

The Northeast Esports Summit kickstarted with two major esports titles – Clash of Clans and Free Fire. Two qualifiers have concluded till now and the registration window for the third qualifier closed on 16th November. With just one qualifier remaining, this would be the final chance for the aspiring teams and players to become a part of the competition.

The tournament will advance to the grand finals after concluding the fourth qualifier. The top teams from each qualifier will compete in the Grand finals which will be held on 5th & 6th December. The tournament is restricted to the residents of the North-Eastern states.

Detailed information regarding the registrations and the tournament will be found on the official website: http://ne-summit.nodwingaming.com/

The Northeast Esports Summit is sponsored by Airtel India Esports Tour, the umbrella banner of India’s popular esports tournaments. All the matches of the tournament will be broadcast live on Airtel’s digital content platform – Airtel Xstream and NODWIN Gaming’s Facebook and YouTube handle.