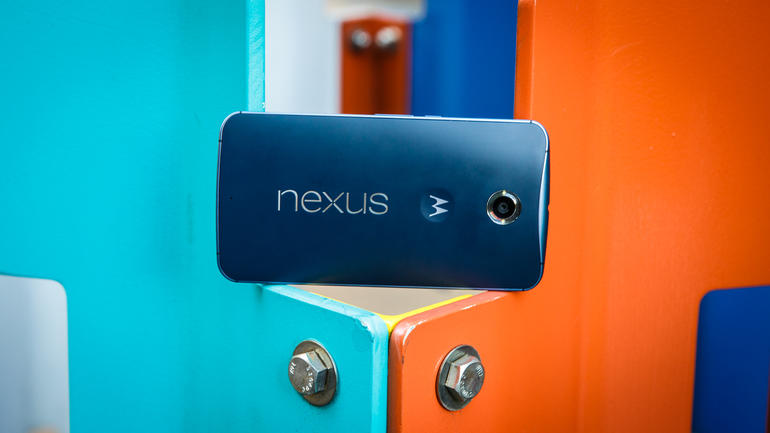 The snapdragon 820 will be available soon in the market, but Google is pushing Qualcomm for Snapdragon 810 for their next smartphones. Reports says that the upcoming new Nexus’s price will be higher than the current Nexus out in the market i.e Nexus 6. The new nexus will feature a 5.7-inch QHD (2560×1440) display with Snapdragon 810. We hope to see Android 6.0 in the device and currently we don’t have any reports based on the internal section. Google might plan to give some new name for the device like Nexus X or Nexus 2, as we are hearing Nexus 4,Nexus 6 or 10 etc for many years and that became to mainstream. This information will be unveiled at Google I/O in the next month. 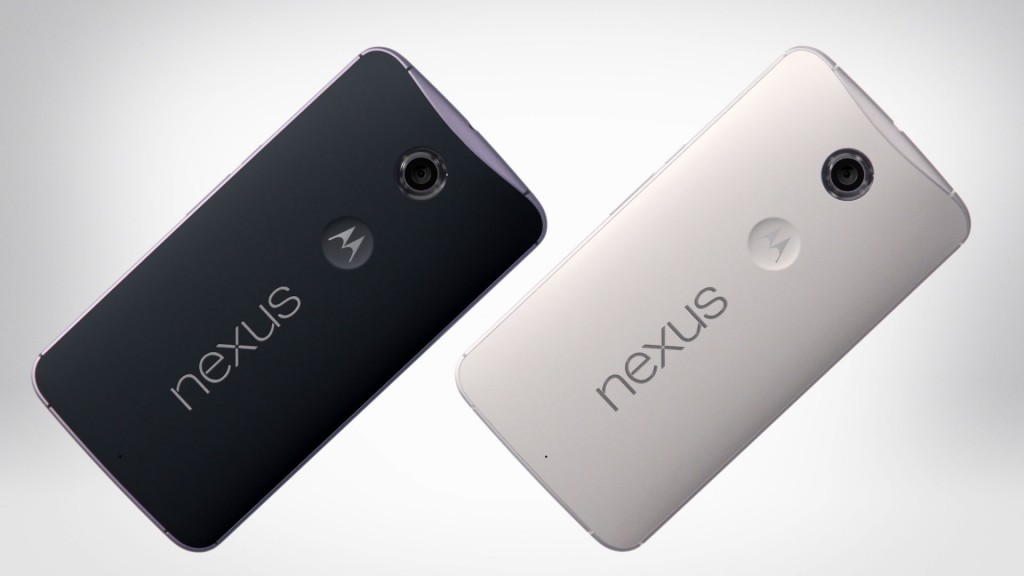