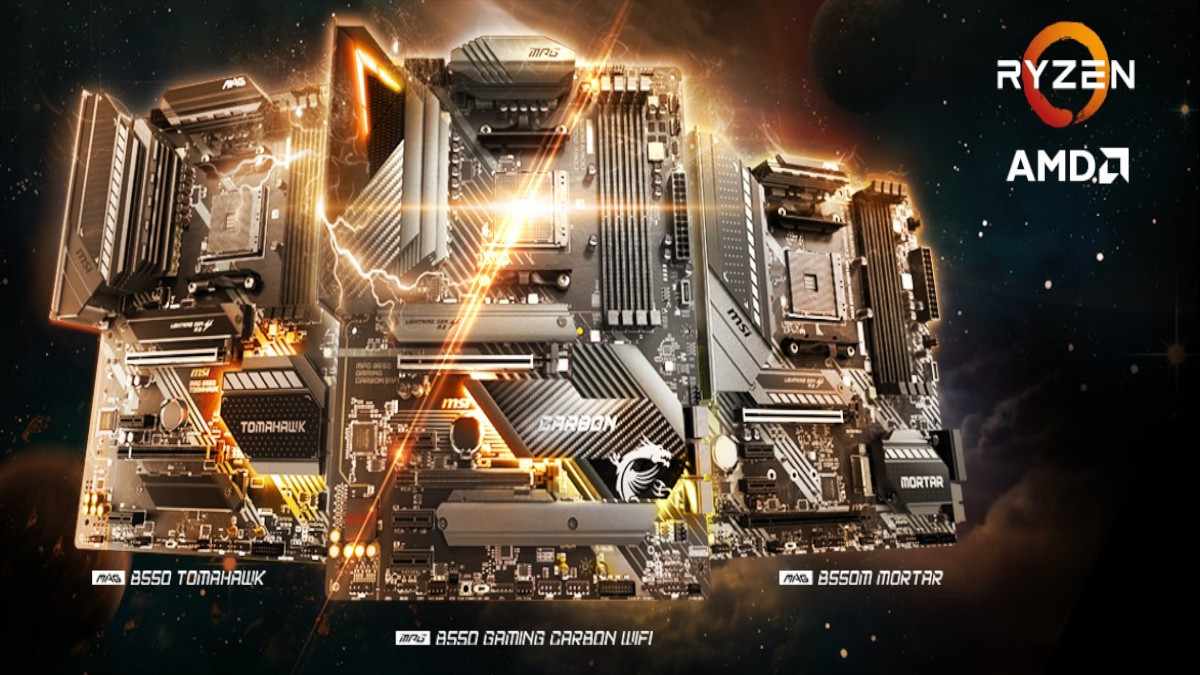 In response to the upgrade demands, AMD also mentioned the BIOS update for selected 400 series motherboards to support RyzenTM 5000 series processors will be ready in January 2021. To respond to our users’ anticipation, MSI is announcing that all 400 series motherboards, including X470 and B450, MAX, or non-MAX products, will provide BIOS updates later on that can support RyzenTM 5000 processors. All the evaluation is in progress under the R&D team. A detailed BIOS release schedule will be announced after the BIOS code is provided by AMD. Please stay tuned for the latest information on msi.com.

Regarding the 300 series motherboards, including X370, B350, and A320 chips, AMD’s current official information points out that they are not supported. If AMD makes any official updates later, MSI will also provide the latest information on time.