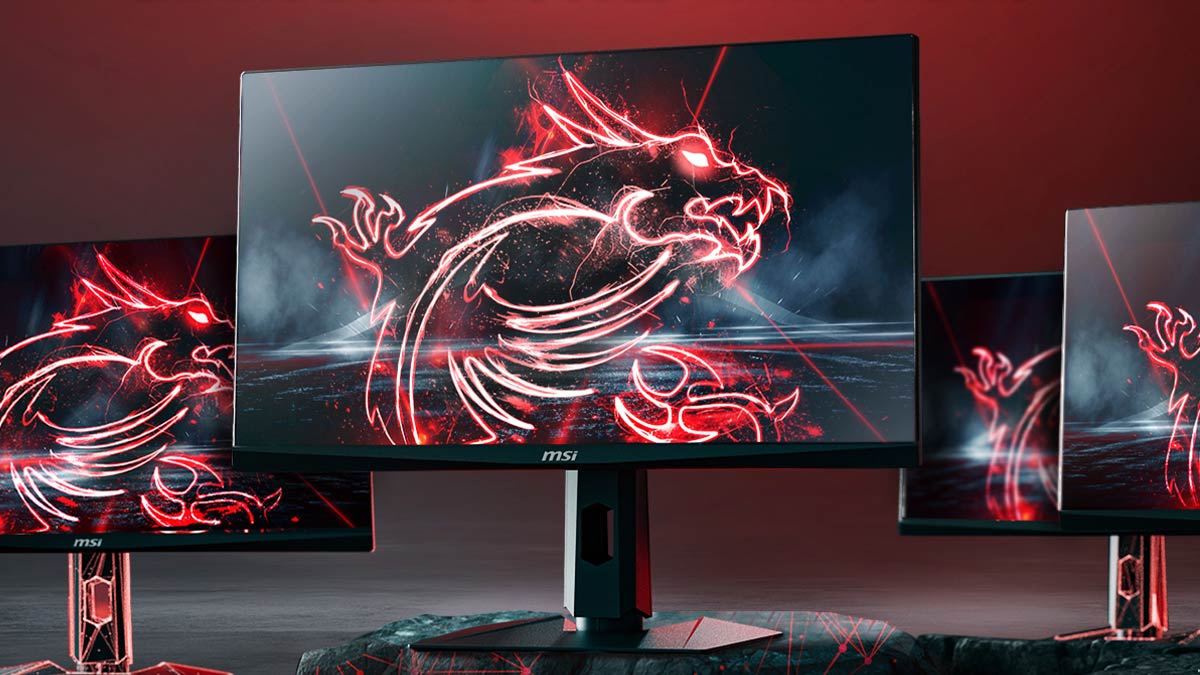 There are only a few who can match MSI in components. They literally have fingers in every aspect of the computer hardware industry barring processors and they are pretty good at it.

Riding on its good name, MSI recently passed the mark of 3 Million Sales for their display Lineup.

Here’s what Trendforce has to say in this regard:

“MSI’s 114% YoY growth far exceeded the market average and was the highest among the top five largest gaming monitor brands.”

A focused goal of delivering the ultimate gaming experience still drives MSI to achieve. A never-ending pursuit of perfection. However, it all began in November of 2016 with the launch of the MSI Optix G27C Gaming Monitor.

Gamers Choice: A Look at MSI’s Most Popular Monitors

MSI’s partners also took the opportunity to reiterate their commitment to working together and continuing to deliver incredible gaming experiences. Microsoft has remained an integral partner, allowing MSI to design a more fluid, cohesive experience for gamers using their Gaming Monitors and Microsoft Windows.

“Congratulations to MSI on selling over 3M units of Gaming Monitors. Microsoft is honored to witness our partner’s milestone. We wish MSI success in the future and bringing more high-quality displays to all gamers.” – Cary Chen (Gaming Category Director, Microsoft)

Samsung and MSI have worked hand-in-hand for years, and both companies hope to grow and foster this relationship even further. Samsung’s Large Display Business Unit was also delighted to learn of MSI’s milestone!

“Congratulations to the MSI team on achieving 3M units sold. It’s an honor to make such a historic record in the Monitor industry along with MSI. I believe that we, MSI and Samsung Display, will make another success story in the near future. Cheers!!!” – Ho Sun (Corporate SVP, Head of Sales and Marketing, Large Display Business Unit, Samsung Display)

AMD’s commitment to delivering incredible high-end gaming experiences to gamers is no secret. It blends well with MSI’s dedication to doing the same by providing quality gaming monitors that can leverage high framerates and refresh rates, low latencies, and technologies like AMD FreeSync™[i] to bring the best to gamers. No compromises.

Last but not least, NVIDIA also chimed in to congratulate MSI on this milestone. Both companies have worked together tirelessly to make the most premium gaming experiences available to as many gamers as possible.

Whether it’s bringing G-Sync technology to monitors or delivering lightning-fast IPS panels for that sweet spot of excellent visuals and fluidity – both companies remain committed to their common goal.

3 Million Monitors sold is an important milestone. No doubt about it.

That said, it’s also just the beginning of MSI’s journey to equip every gamer in the world with the best in display technology. The team promises to listen to feedback from gamers to ensure that MSI designs more advanced and top-notch quality display products in the coming years.