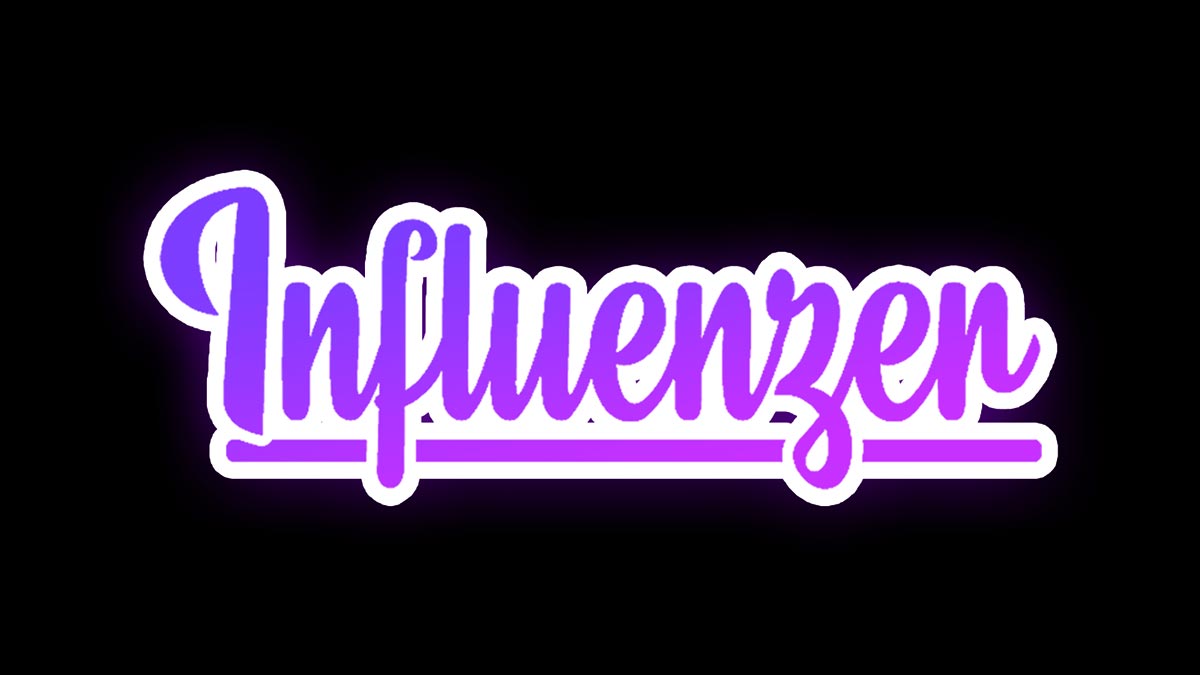 Their debut title Influenzer is currently in soft launch and is poised to usher in a new option for gender inclusive games in the rapidly growing mobile games market. Gamestacy will accomplish this by training and empowering women gamers to become industry leaders and creating a more welcoming environment through their game titles and online social communities.

According to a joint report by Google and games market intelligence firm Niko Partners, India has the lowest overall percentage of women gamers in Asia, at 18%, However, with women constituting 42% of India’s overall smartphone base or about 210 million users, there is huge opportunity to broaden India’s gaming audience. Hiring in the gaming industry has gone up by 25-30% in the past six months with 20% of new hires being women in entry-level and senior leadership roles, according to staffing firm Team Lease.

When asked about his vision for the company, Danish Sinha, The Founder of Gamestacy, said, “Women character representation in video games is lacking with only 5% of video games showcasing women protagonists. Various studies reveal that gender stereotypes continue to prevail in video games, with women characters usually objectified and hyper-sexualized. And when not depicted in this manner, they are often portrayed as a love interest, innocent, or needing to be rescued by a male character. I combined my passion for gaming with a desire to build more inclusive games for a

largely untapped market. The investment by Sanjay Kumar and the partnership with Beamable will

allow us to rapidly serve this vision by rapidly bringing a half dozen new games into the market. ”

The partnership with American company Beamable is critical to Gamestacy’s strategy of rapidly building and launching over a half-dozen gender inclusive games. Earlier this year, Beamable raised $5M in a per-series A round to build and deploy their live game services platform and make it really easy for game studios to add social, commerce, multiplayer, content management, and liveops tools to any game product. The same technology that powers Gamestacy has delivered powerful game features for hit mobile titles like Star Trek Timelines, and Game of Thrones Ascent.

When asked about the partnership, Ali El Rhermoul, CTO at Beamable said, “When we launched Beamable, Gamestacy was among our first customers! It’s been our distinct pleasure and privilege to help Danish and team launch a new generation of inclusive games on our platform. Our early adopters paved the way for hundreds of new developers who have since joined the Beamable community.”