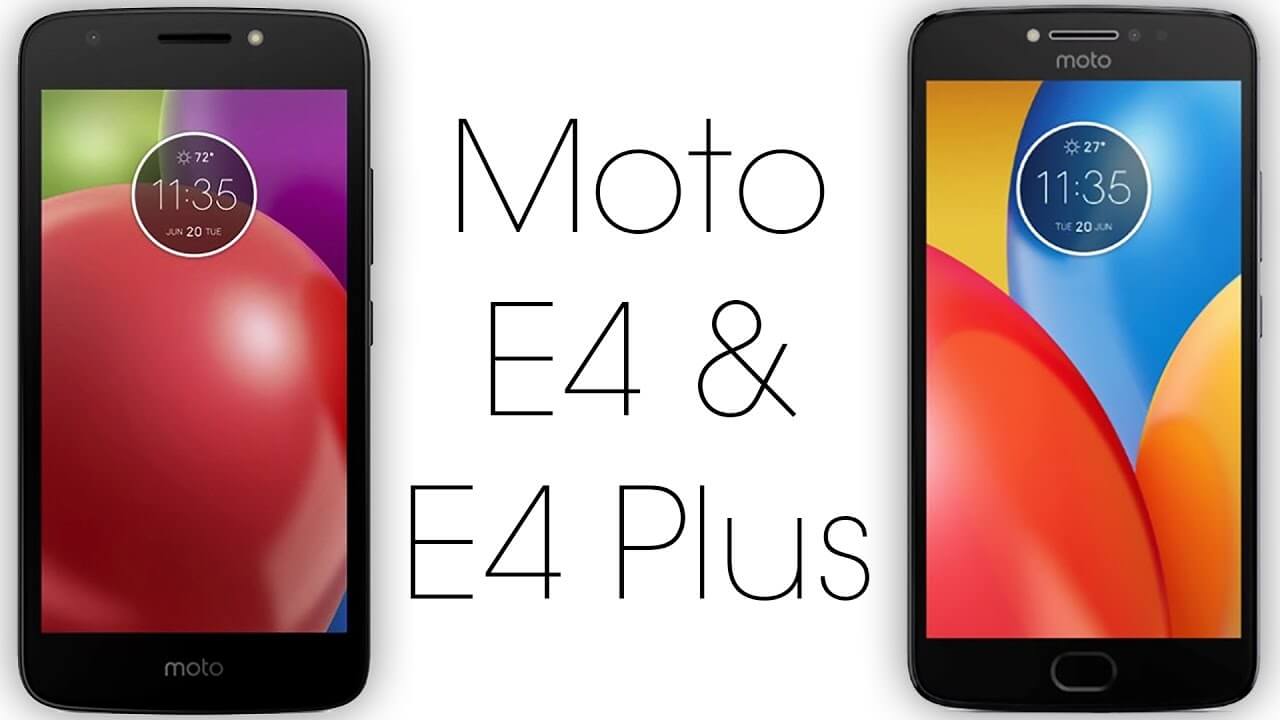 Motorolla finally launched the Moto E4 and the Moto E4 Plus in India.The E4 plus will is exclusively available on Flipkart and Moto E4 will be available across all major retail outlets.

Taking a quick look at the specification of these two new devices: 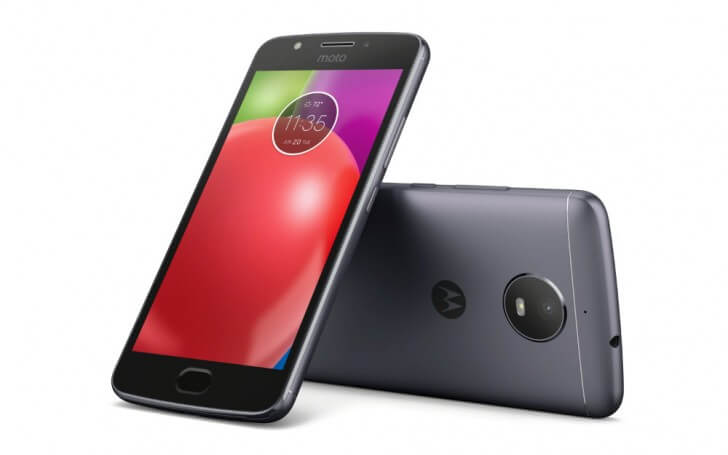 It has internal storage of 16GB which is expandable via microSD card. On the back, it packs with an  8-megapixel with an aperture of  f2.2 rear camera and on the front, the device comes with a  5-megapixel f2.2 front camera, the device supports dual-SIM and other connections include  Wi-Fi 802.11n, Bluetooth 4.0. The device packs a battery of 2800mAh, and it runs on  Android 7.1.1 Nougat. 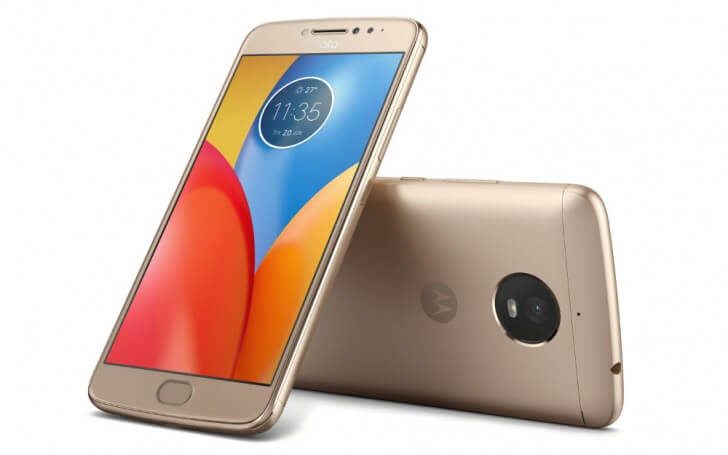 The Moto E4 Plus features a 13-megapixel rear camera and 5-megapixel front cameras with a single-LED flash.

The most highlighting features of this particular device is that its massive 5000mAh battery.

Both Models feature metal bodies and have the circular camera module that has now become a trademark for the current Moto lineup.

The Moto E4 measures 144.5x72x9.3mm and weighs 150 grams. On the other hand, the Moto E4 Plus’s larger battery and screen make it taller and thicker, measuring 155×77.5×9.55mm and weighing 181 grams.Both models have Home buttons on the front with embedded fingerprint scanners, and you can perform navigation gestures across them to make it easier to navigate through the Android interface with one hand.

As launch day offer, the Moto E4 Plus will get 84GB Idea 4G data for 84 days for INR 443, two months subscription to Hotstar Premium, Motorola Pulse2 headset worth INR 1599 for 749, up to INR 9000 in exchange for your old smartphone, extra 20% off on Flipkart SmartBuy products, and guarantee INR 4000 buyback on the Moto E4 Plus.