Microsoft’s Ex-Xbox LIVE Director has been reported to be in a comatose state and is in a very critical state . 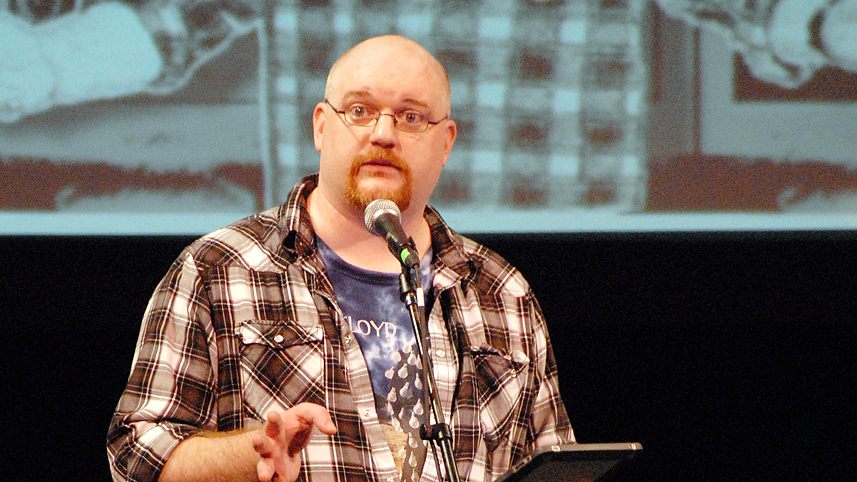 According to a tweet made by Stephen Toulouse’s cousin, Joshua Toulouse, “My cousin, known in the realm as @Stepto, is in a coma and prognosis is not good. I would appreciate any prayers. Thanks.”

Earlier in the year Toulouse wrote a blog post conveying about his troubling health issues but maintaining a positive outlook and attempting to tackle one problem at a time.

My cousin, known in this realm as @Stepto is in a coma and prognosis is not good. I would appreciate any prayers. Thanks.

Stephen Toulouse was the former director of Xbox LIVE Policy and Enforcement at Microsoft until he announced his departure from the company on February 3, 2012. On behalf of the entire Techarx team I wish Stephen and his family the best .