Officially announced by Microsoft, that the legendary Xbox 360 gaming console is done, and thereby halting it’s manufacture. Still the console will be sold in shops until stock ends.

According to Phil Spencer, the  head of Xbox, Microsoft has discontinued Xbox 360 for one reason. It’s only because they thought it’s useless to manufacture a thing which is a decade old. The flagship is only moving off from stores and the active users will not encounter any problems. The Xbox Live servers will work and all games will remain to their respective owners until the technology becomes absolutely a ghost. Gamers will be able to buy games and accessories for their console until the shop runs out of them. The hardware will still be supported on the support site . 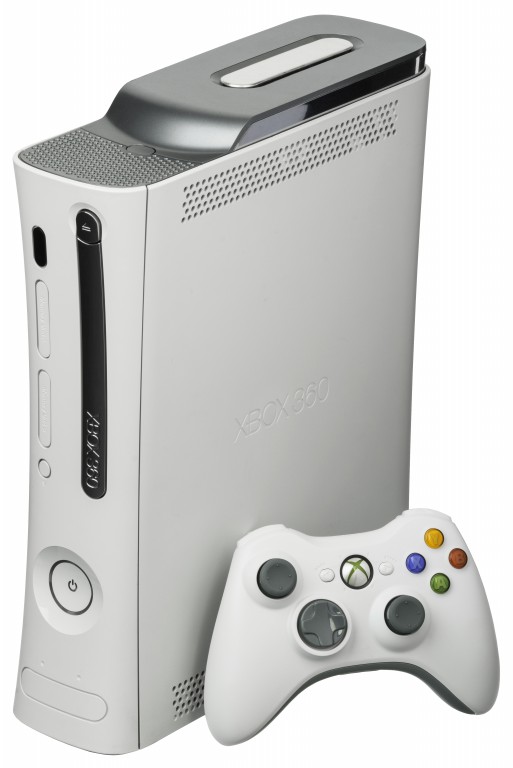 Still have time to buy Xbox360 console and you can expect premium support as it was there before this announcement. Games of this good ol’ machine can be played on Xbox One through backward compatibility feature. Microsoft has said that they have more plans for Xbox360 alongside Windows 10.