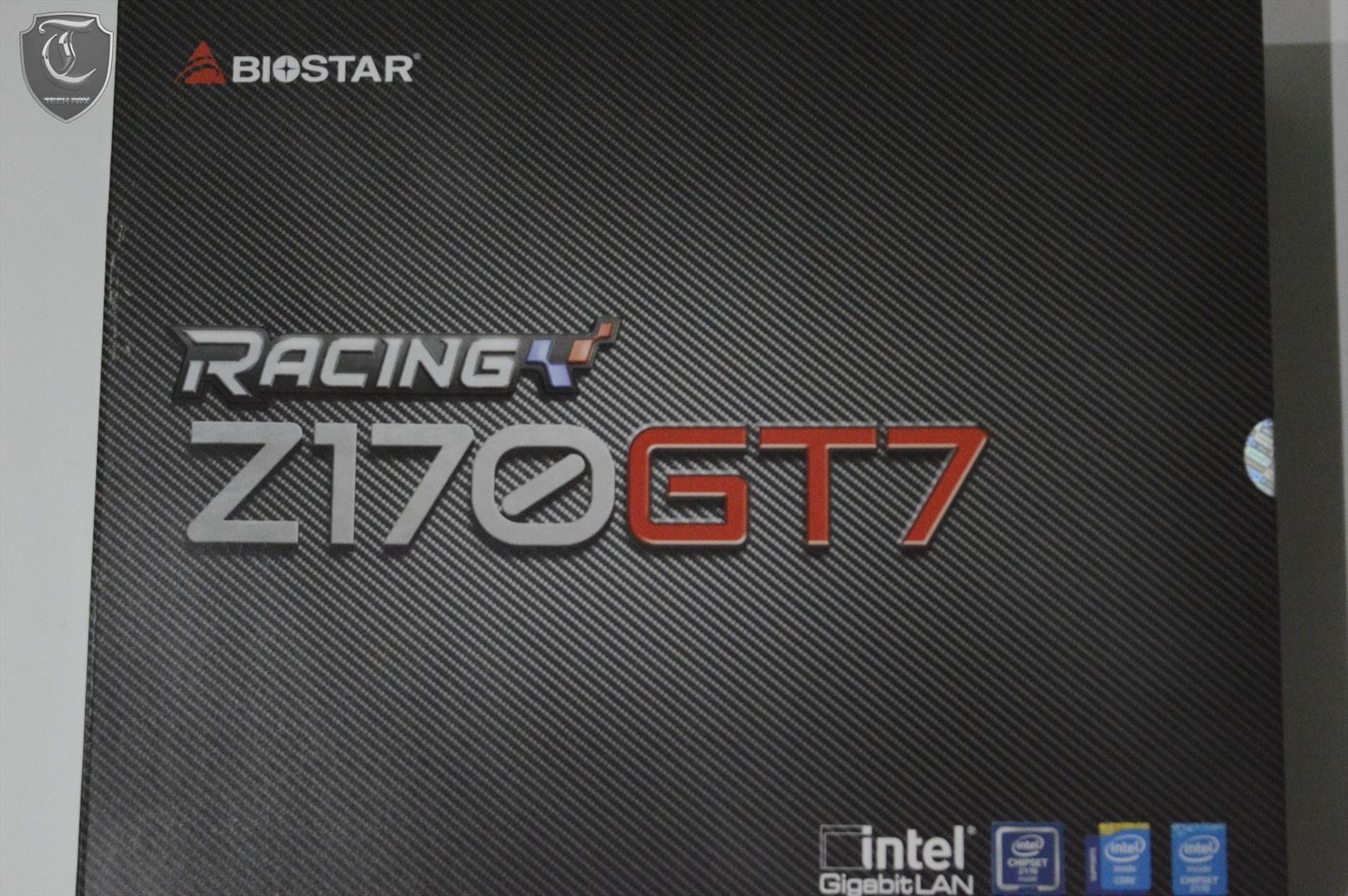 [nextpage title=”Meet The Product”]
Biostar was always one of those underrated brands in the PC hardware industry right form their inception. While they never really aimed for taking any records or produce an extremely good looking motherboard what they aimed for is making a strong reliable motherboard at a very affordable price point However sometimes they do decide to throw in some bling into the motherboards they make, today we will be taking a look at one such motherboard. 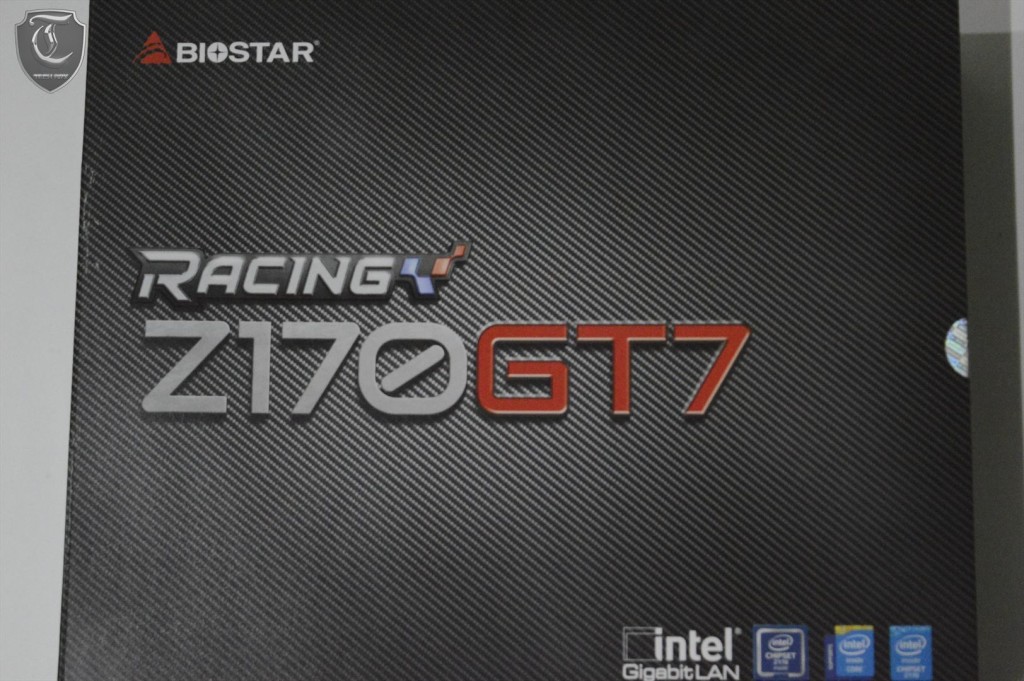 Starting with the packaging itself, the box comes with a black carbon fibre design all over in tune to its “Racing Series” nomenclature. The front of the box is clean with only the Racing logo and the motherboard name and a few features that the design team thought would be worth mentioning. 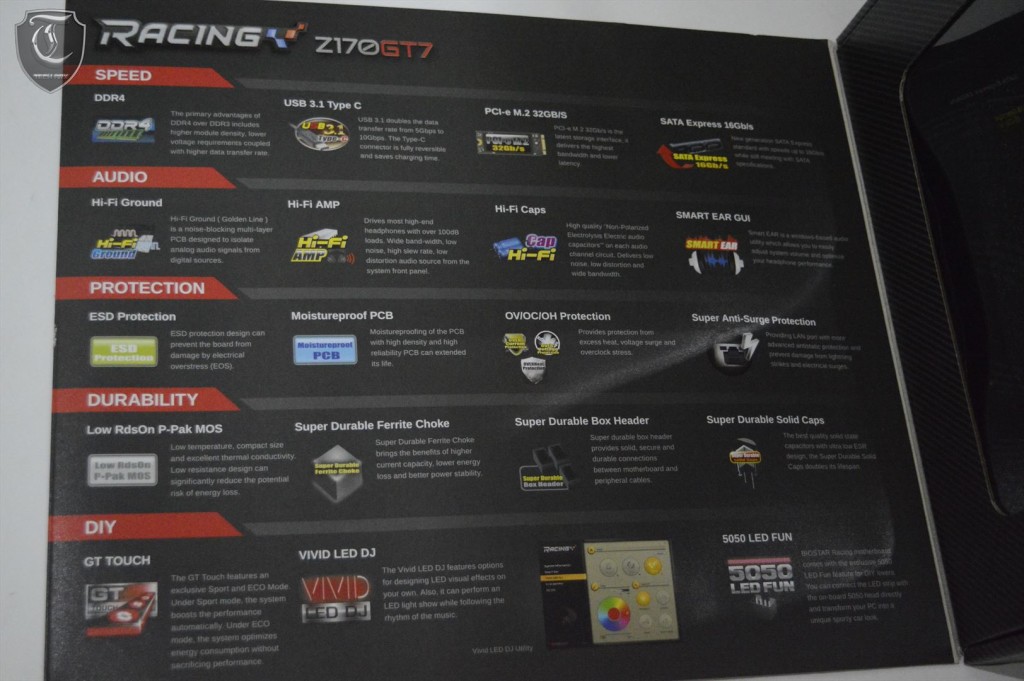 The interesting part, however is on the overleaf where we find a host of information regarding what Biostar included in the Z170 GT7 including specific DIY features among other things. 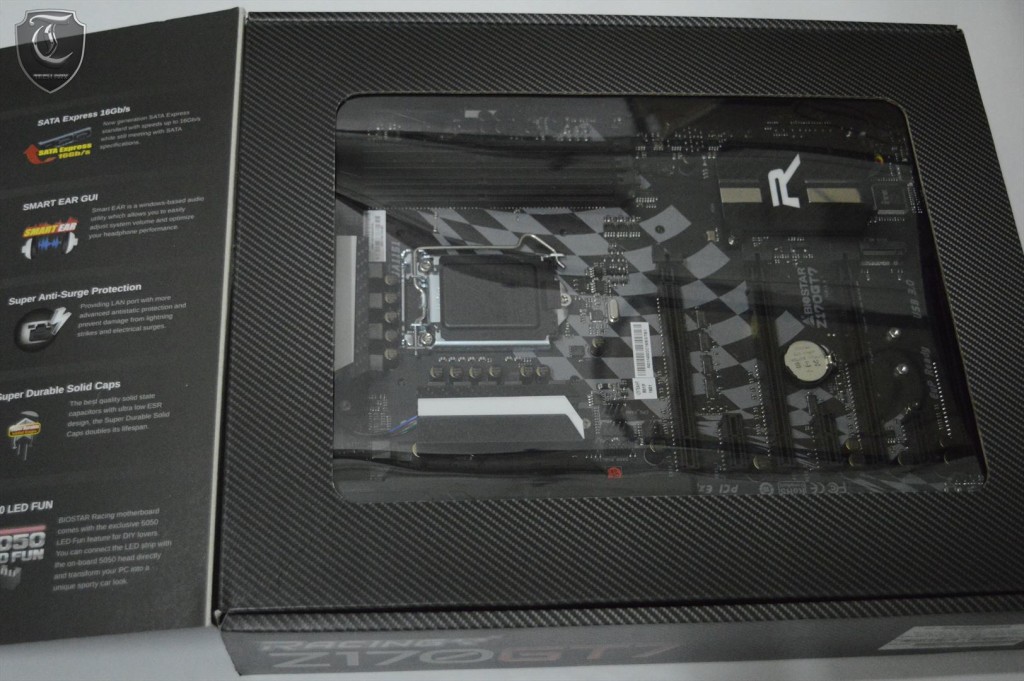 Opening the front flap we finally see the board in its full glory, the packaging is pretty common among every manufacturers with Biostar being no exception.

Coming to the board itself 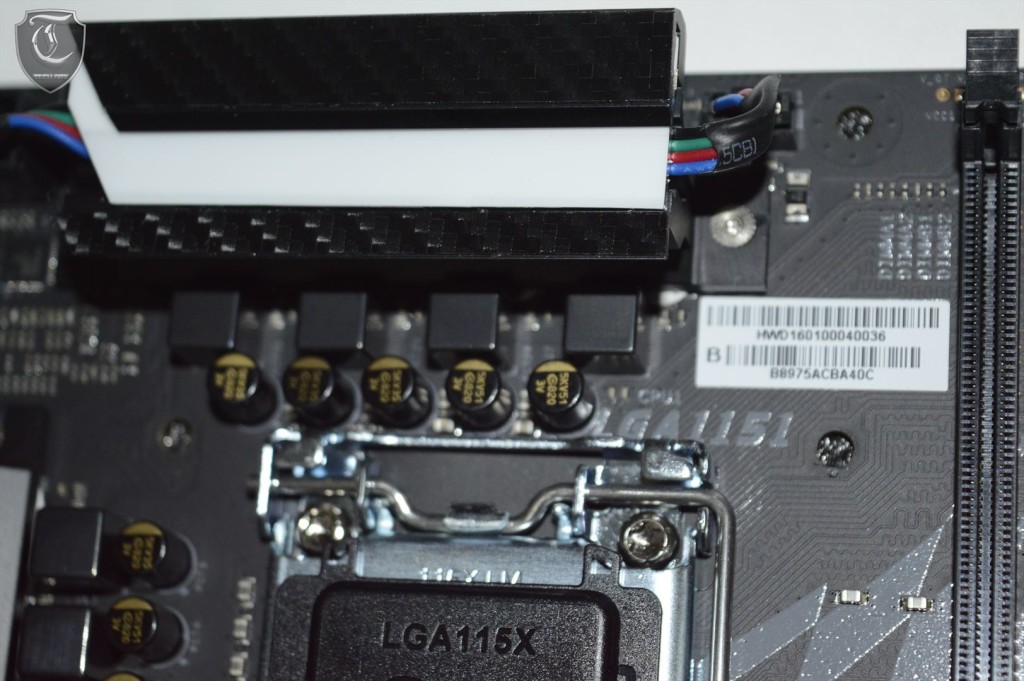 Biostar’s flagship of the new RACING series: RACING Z170GT7 motherboard. Flaunting the new Super 5 Design Concept, the BIOSTAR RACING Z170GT7 features support the latest Intel 6th generation Core processors featuring the Intel Z170 chipset. The board supports up to four DDR4 memory modules of speeds up to DDR4-3200 (OC) with capacities of up to 64GB.

With the Intel® Z170 chipset and the 6th generation Intel® Core™ processors,you will get a seamless experience from content creation to gaming.

With the exclusive Hi-Fi zone design, enjoy music, movie, and gaming with an exceptional sound experience.

With the new RACING dual BIOS, it will prevent frequent BIOS failures.

Further extending the BIOSTAR custom LED lighting options is the ability to add LED strips directly from the motherboard via compatible 5050 headers. BIOSTAR’s 5050 LED Fun extends the customization options of VIVID LED DJ allowing a full system lighting setup to be controlled from one central interface. BIOSTAR Racing motherboard comes with the exclusive 5050 LED FUN feature for DIY lovers. You can connect LED strip with on-board 5050 header directly and control it via Vivid LED DJ. 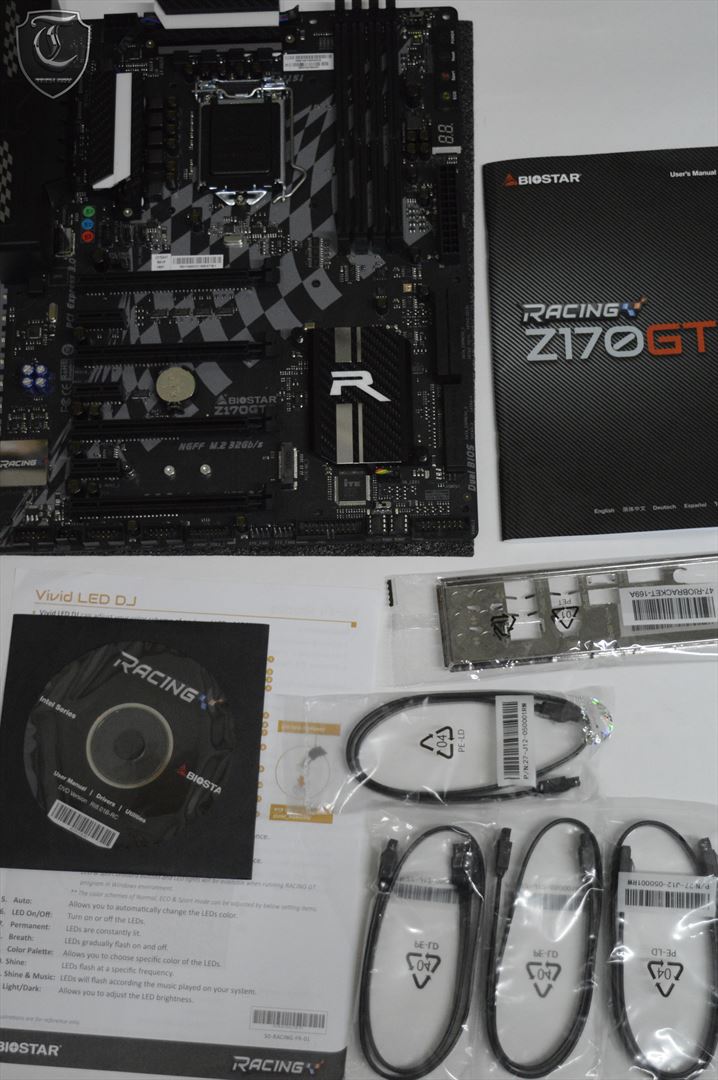 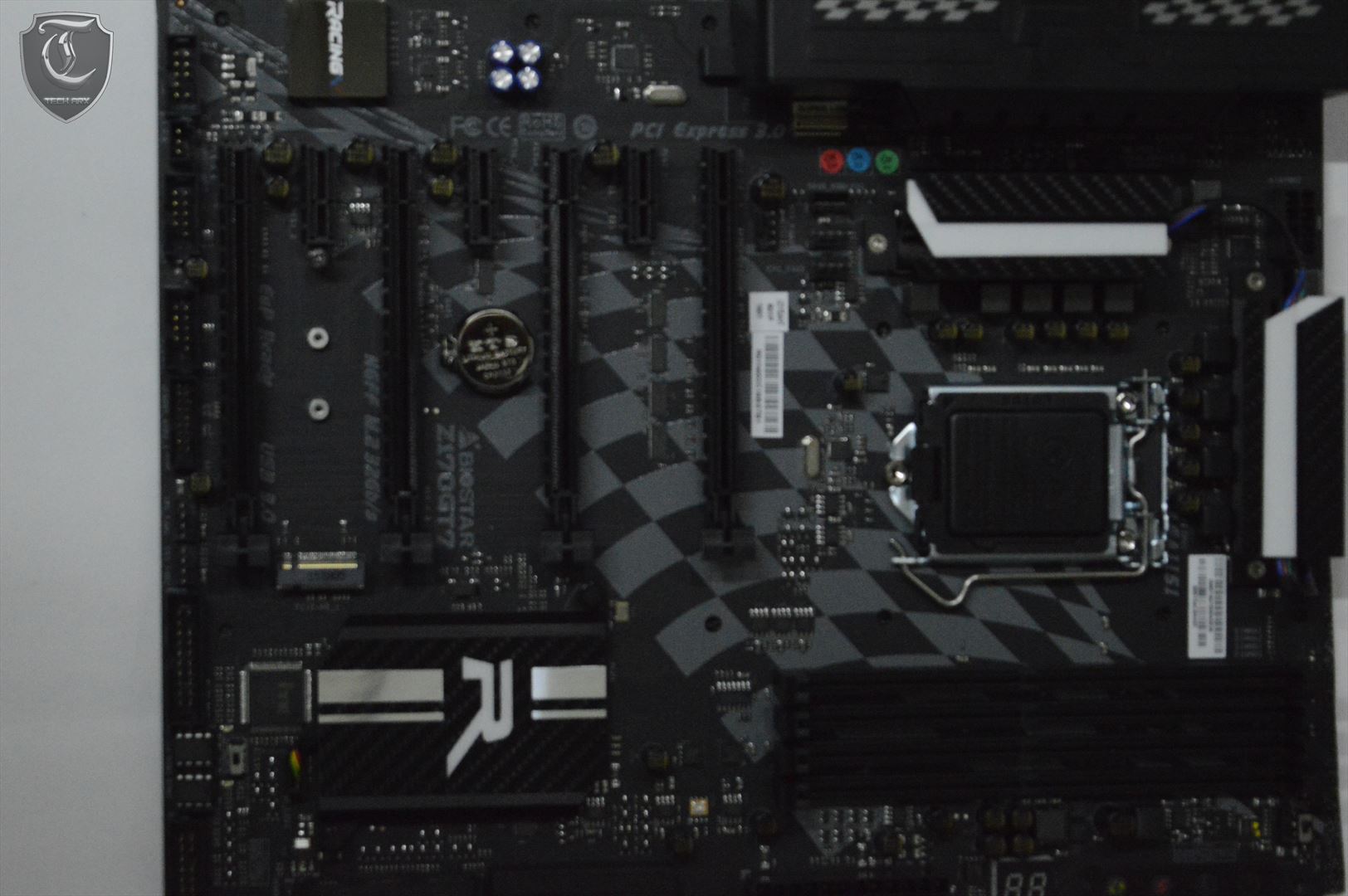 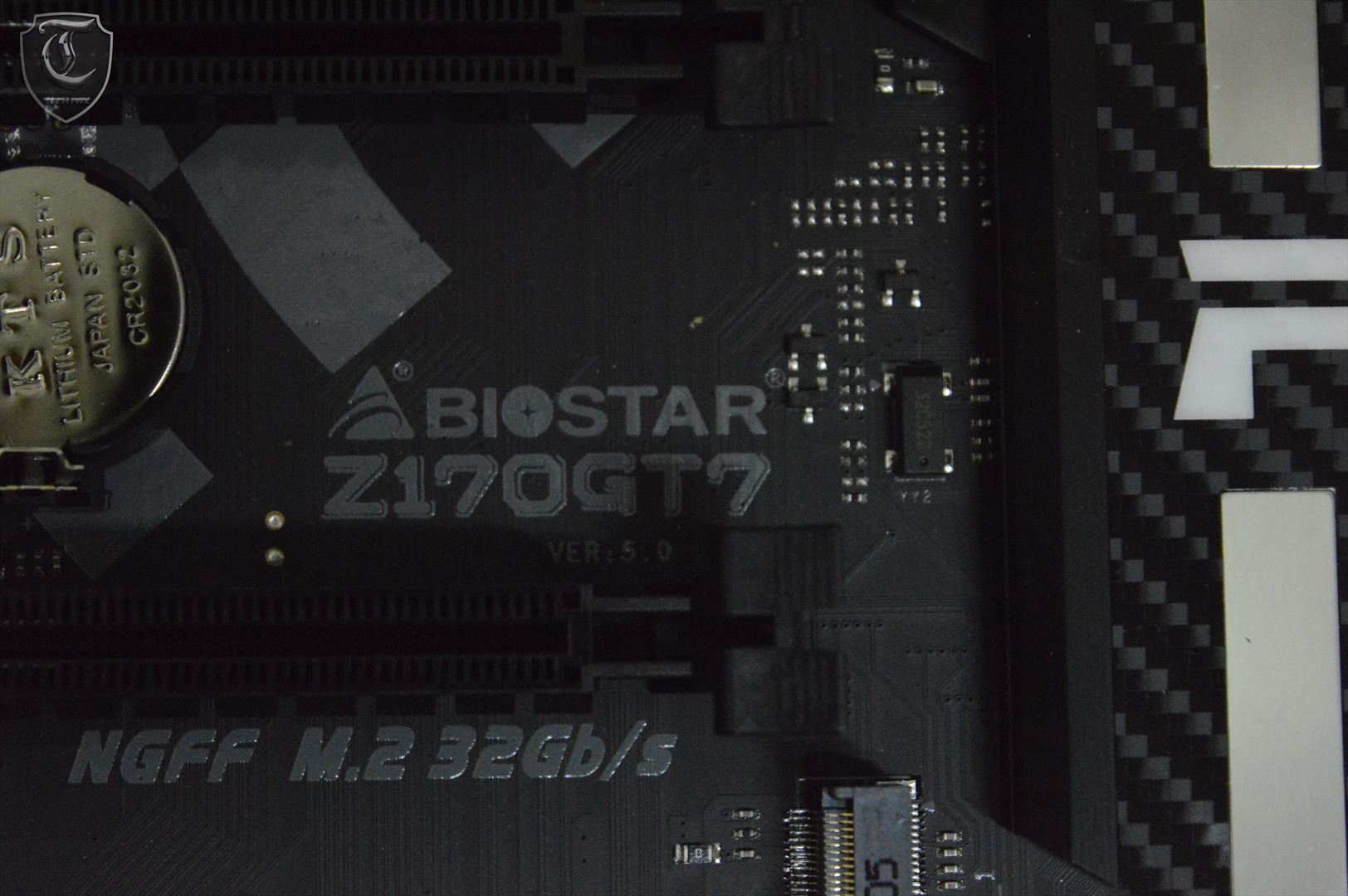 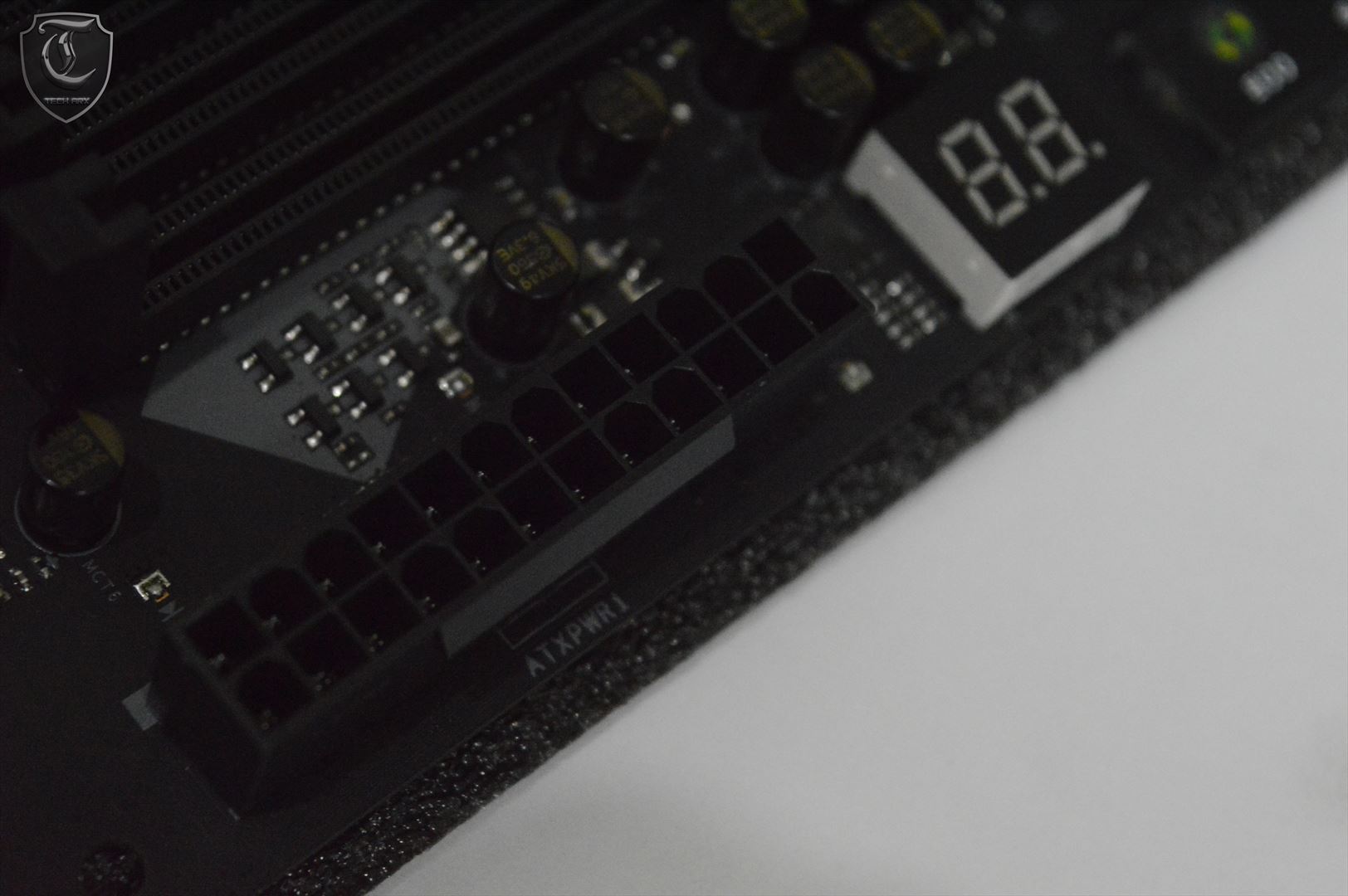 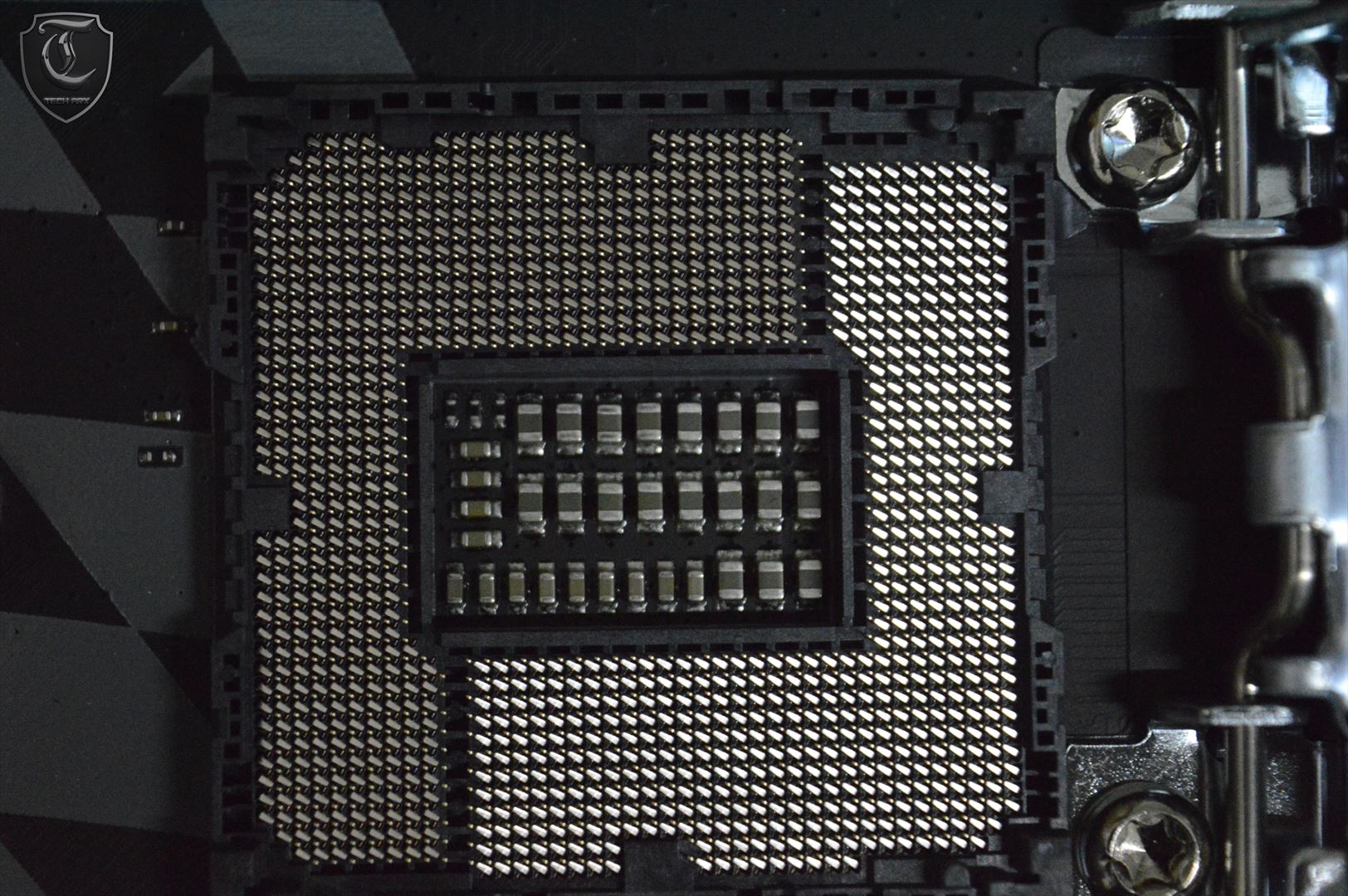 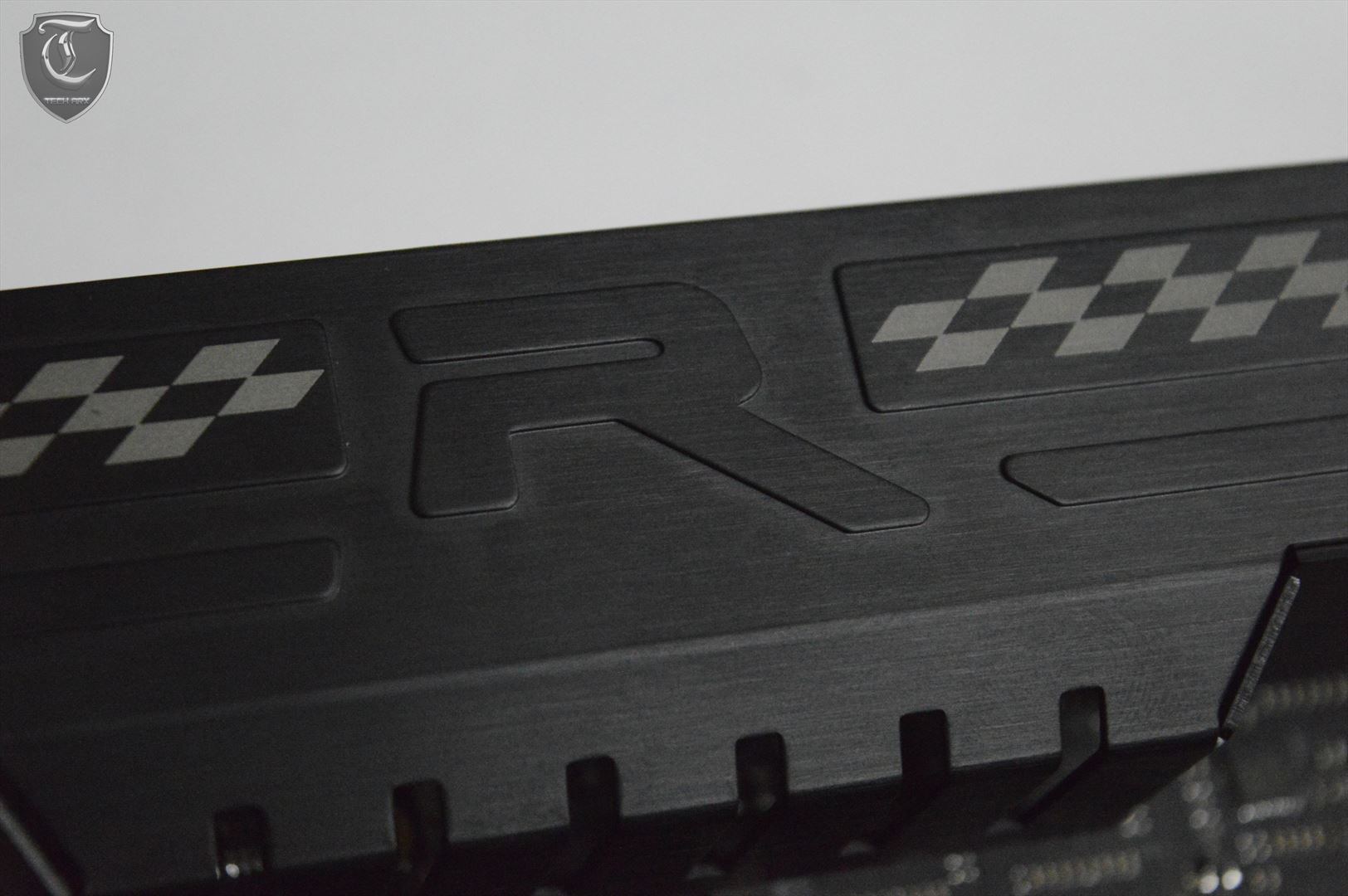 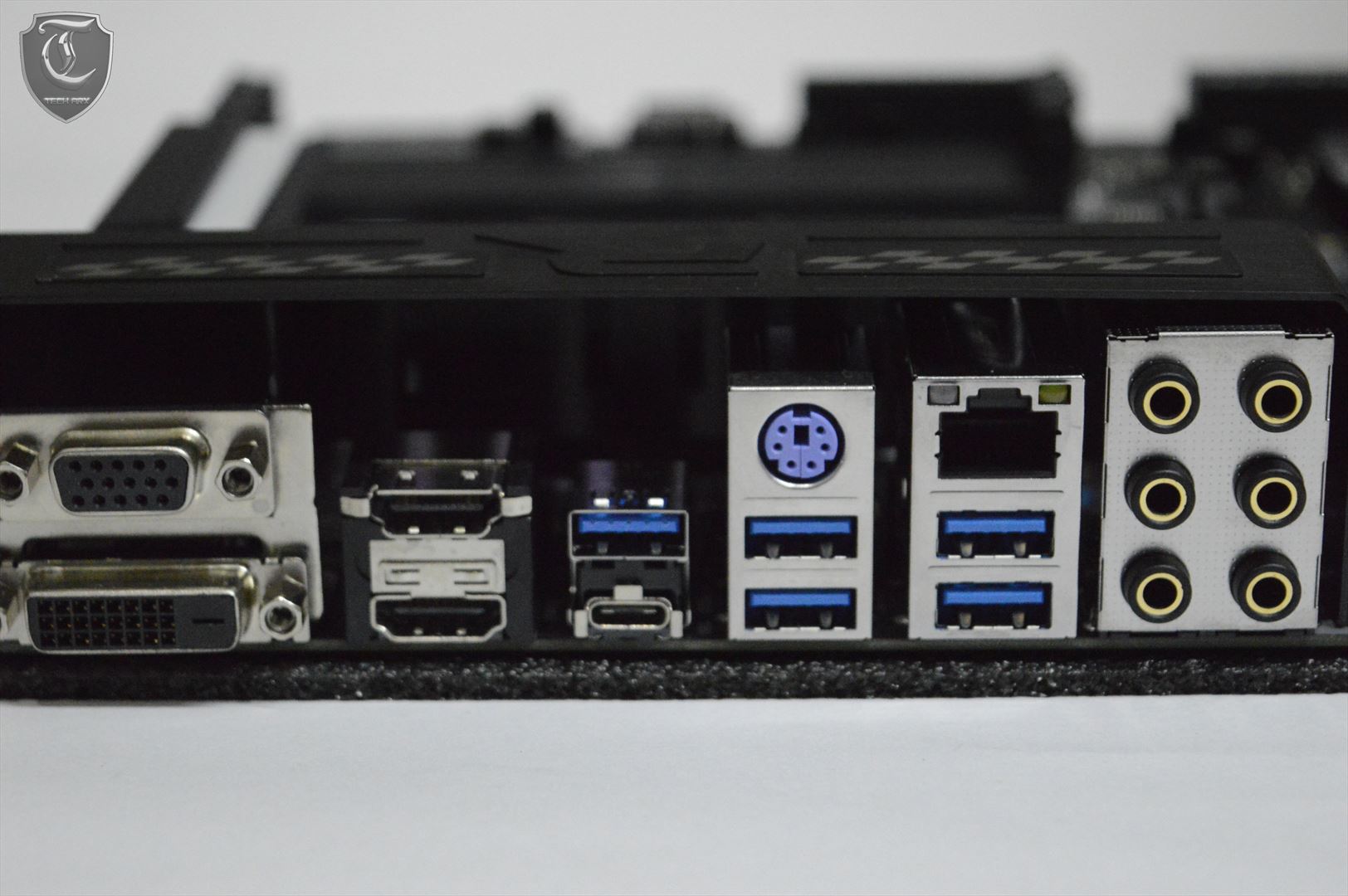 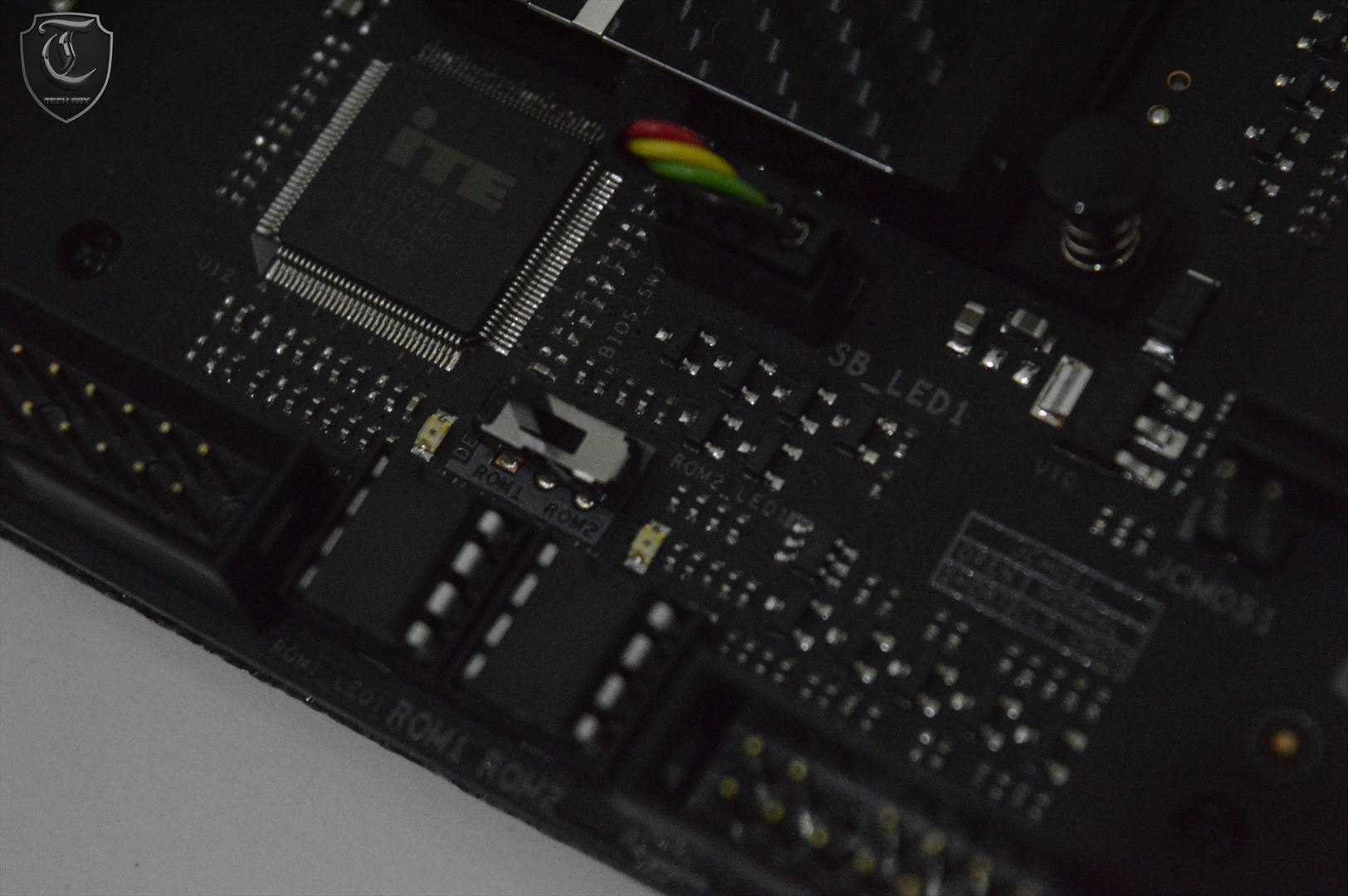 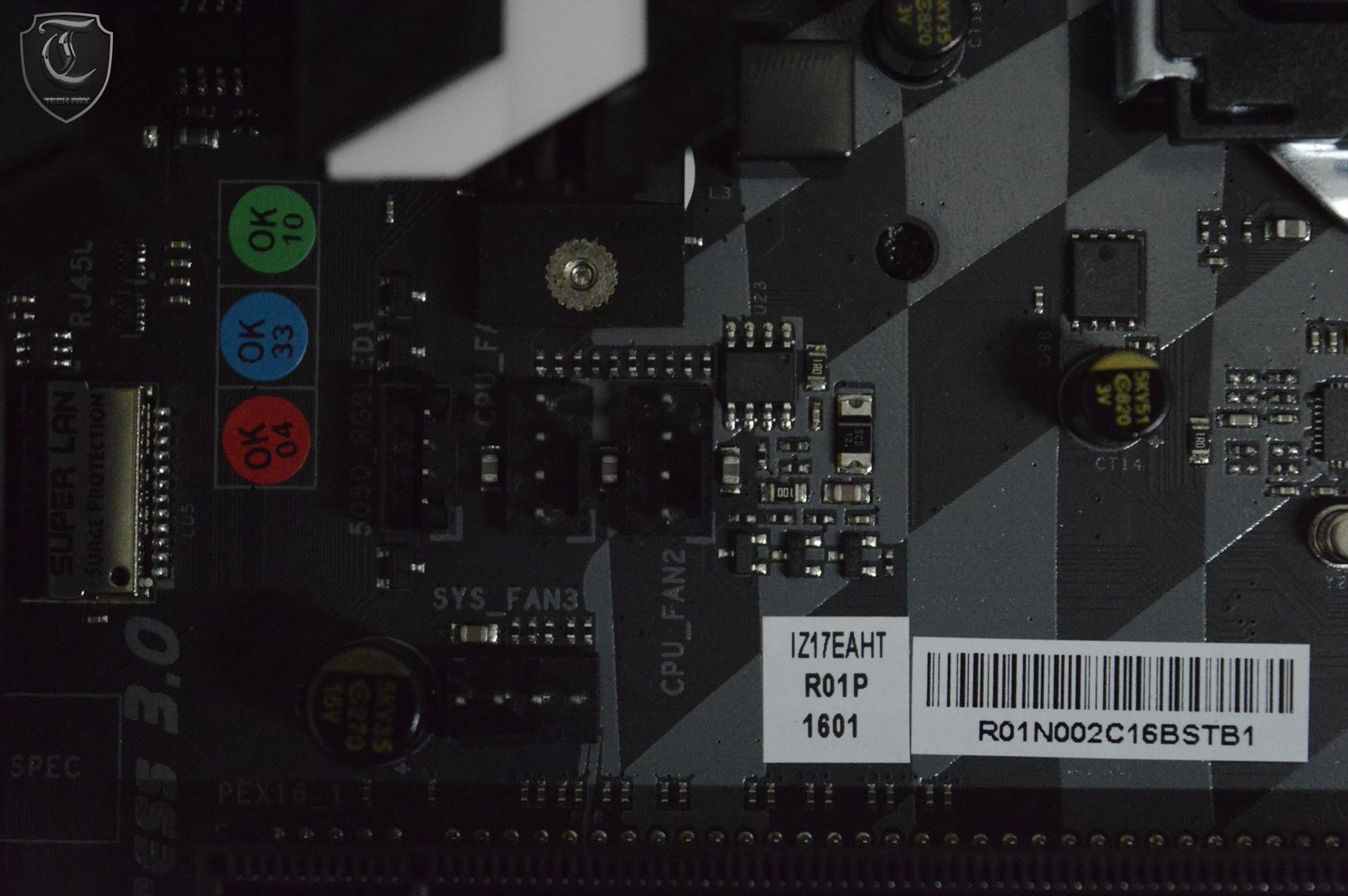 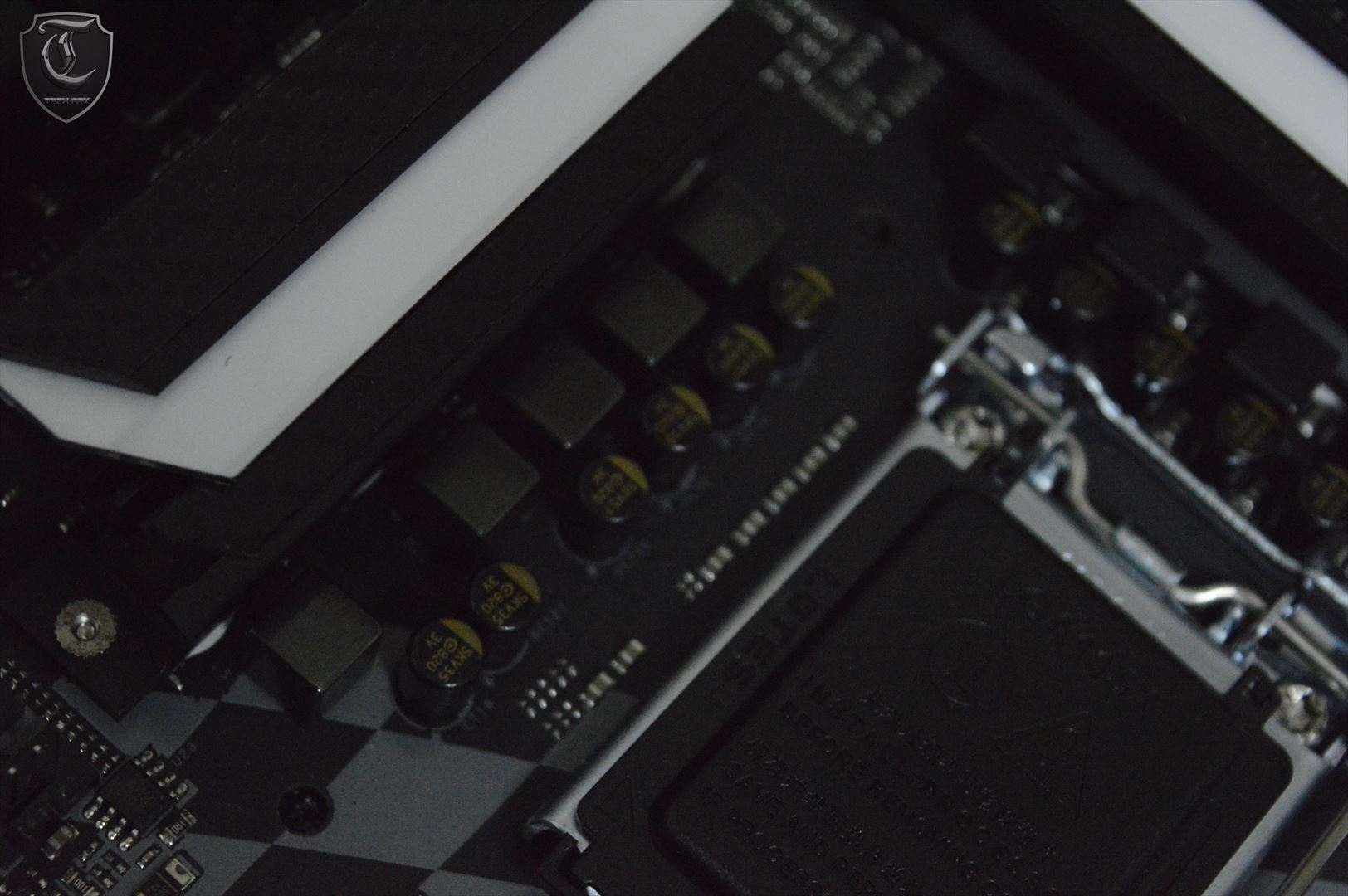 The Biostar Z170 GT is a very promising motherboard. We absolutely loved the design and features on display but how the product manages to compete with the rest of the market is yet to be seen.