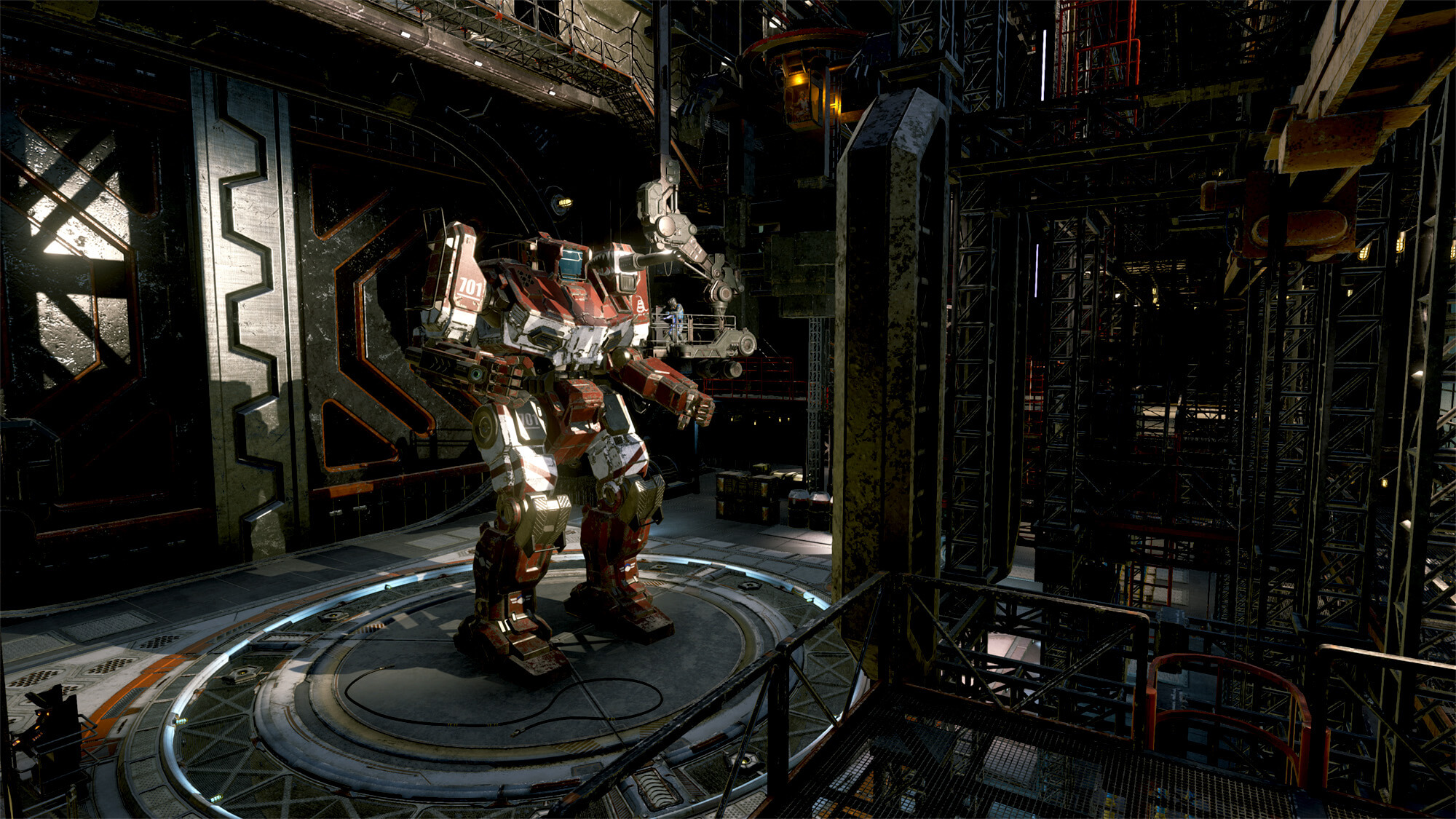 No, you’re not going insane and you’re definitely not seeing things. At this year’s Mech_Con, MechWarrior 5: Mercenaries was officially announced, accompanied by a lengthy pre-alpha footage. 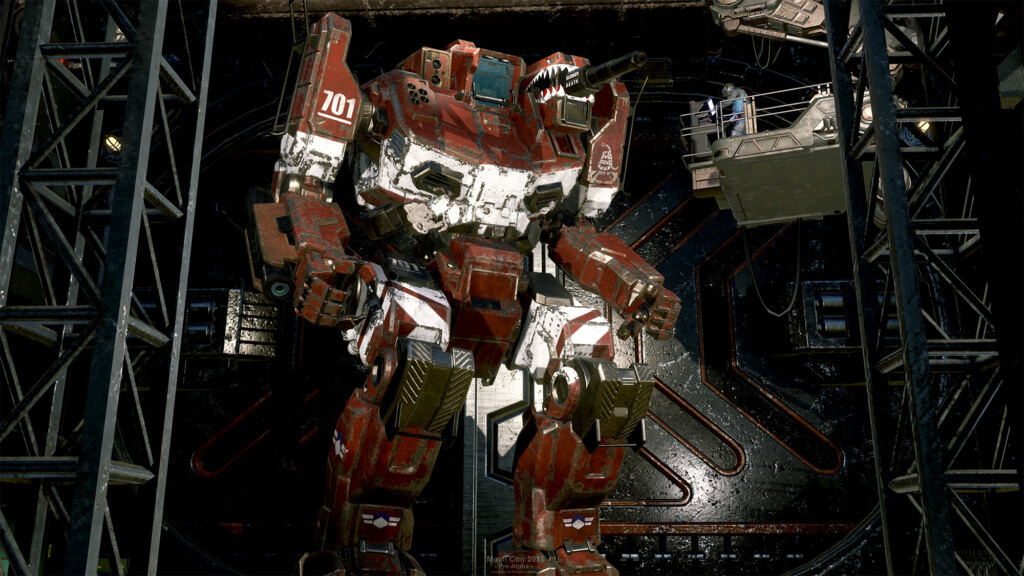 After waiting for 16 agonizing years, players will again be able to pilot a BattleMech. Lorewise, MechWarrior 5 is set during the Third Succession War. 150 years into said war, the players will fill in the shoes of a rookie MechWarrior pilot who will undertake missions in the Inner Sphere, gain fame and most importantly, earn money to either upgrade their current BattleMech arsenal or expand the arsenal beyond their initial BattleMech. 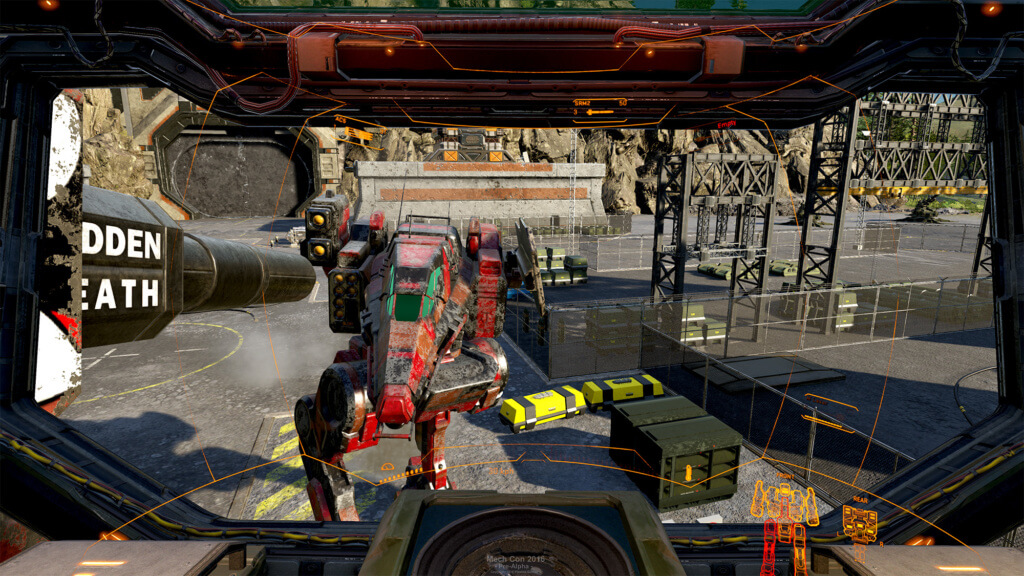 Piranha Games has confirmed that MechWarrior 5: Mercenaries will be developed by an independent team while their MWO team will focus on continuing development for MechWarrior Online. You can be pretty sure that we’ll get to see more info about MechWarrior 5 in the upcoming months and we’ll be here to keep you posted. Until then, have a look at this pre-alpha footage of a BattleMech annihilating a Scout BattleMech and more.