The next Mass Effect has been revealed and it is titled Mass Effect: Andromeda, BioWare has set a holiday 2016 release date, Electronic Arts announced at its E3 news conference today.

“While we aren’t ready to go into too many details just yet, as you saw in the trailer and can tell by the name, this game is very much a new adventure, taking place far away from and long after the events of the original trilogy,” BioWare said on its blog. “You will play a human, male or female, though that’s actually not the character you saw in the trailer (more on that later). You’ll be exploring an all-new galaxy, Andromeda, and piloting the new and improved Mako you saw. And through it all, you will have a new team of adventurers to work with, learn from, fight alongside of, and fall in love with.” 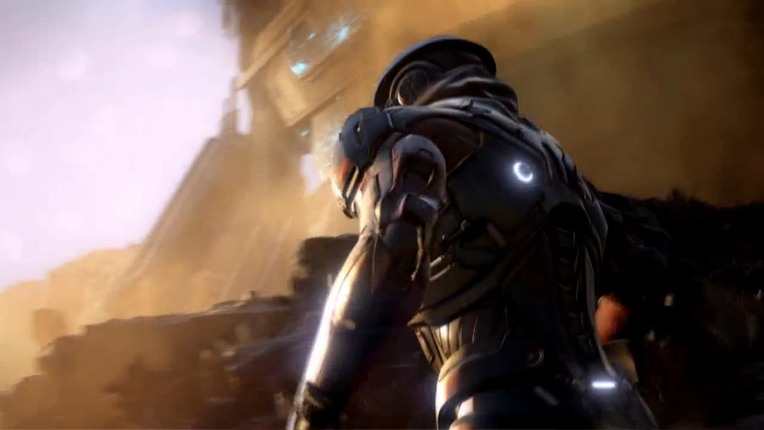 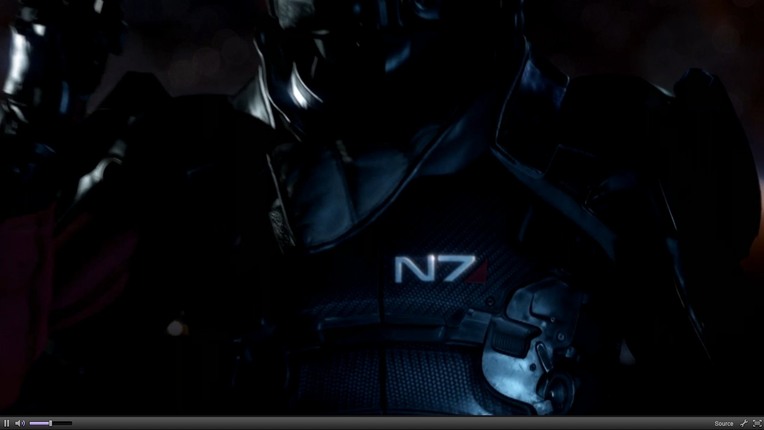 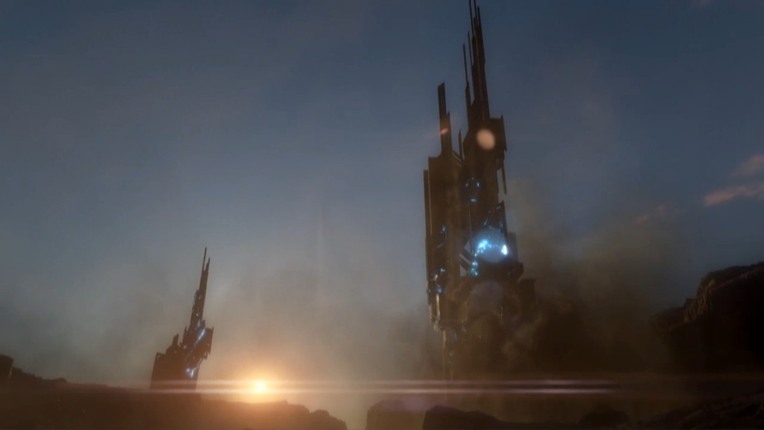 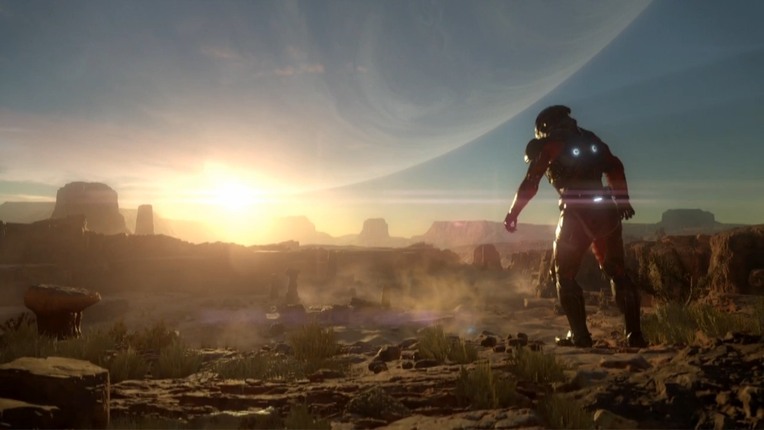 The reveal trailer showcases an N7-armored soldier navigating a galaxy map, readying their weapon, and heading to a planet’s surface to fight and drive the series’s famous Mako vehicle.

BioWare said planning and design on Mass Effect: Andromeda had already started when Mass Effect 3: Citadel was finished in 2013. “We knew we wanted to start with a foundation composed of the best parts of any Mass Effect game: exciting new worlds to discover, great characters, and intense action,” BioWare wrote. “At the same time, we clearly wanted to expand the definition of what you should expect from a Mass Effect game.”

BioWare previously revealed that the next Mass Effect would introduce new species and alien races, an online component and feature the return of the all-terrain vehicle the Mako.The developer has said that the new title not being called Mass Effect 4, as it will not continue the story of story of the original trilogy’s Commander Shepard. It will be powered by EA’s popular FrostBite Engine .