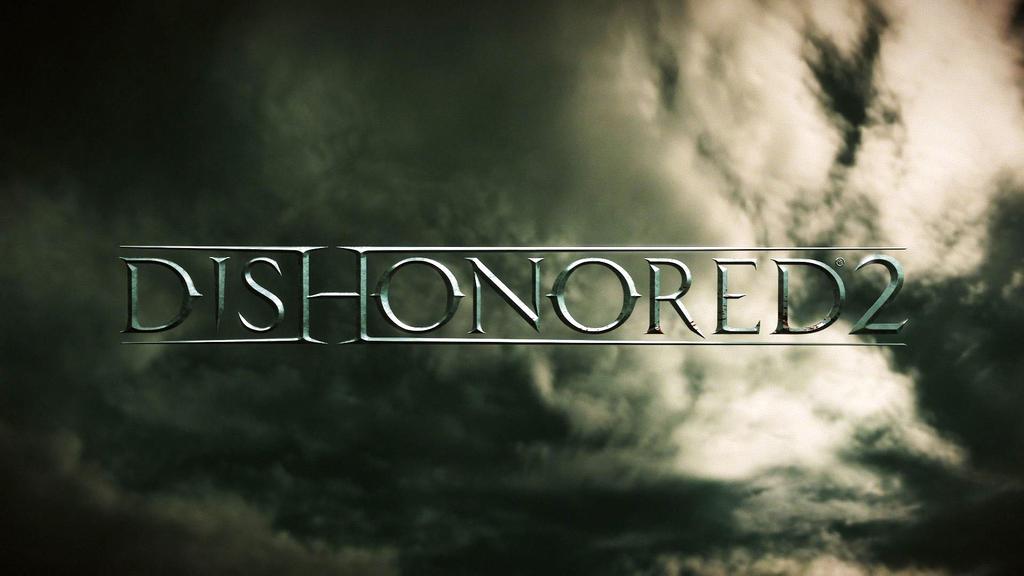 Bethesda kicked off the E3 2015 with their first ever E3 conference and we can safely say its awesome.Few anticipated games announced and yeah the first look actually lived upto the expectation.One iof the is Dishonored 2.Bethesda and Arkane Studio finally announced it and yes its grand.Here is the first look staright from E3 floors:-

Dishonored 2 is set on a new city named Karnaka.You can play both as Emily Kaldwin and Corvo Attano in the game.Like original Dishonored its upto you how you wanna finish the game,with stealth or action.There are tons of possibilities how you finish the game and devs gave that complete freedom to the player for which Dishonored is famous about.

Another piece of news announced,Dishonored Definitive edition is coming to Xbox one and Ps4 with remastered visuals and all the DLCs released on every platform.No release date announced but a little birdie told us that we are not going to see Dishonored 2 this year.The tentative release date is spring 2016 but the definitive edition is coming this year.

Dishonored 2 will be available on Xbox one,Ps4 and PC.

For more E3 news keep your eyes on our site.