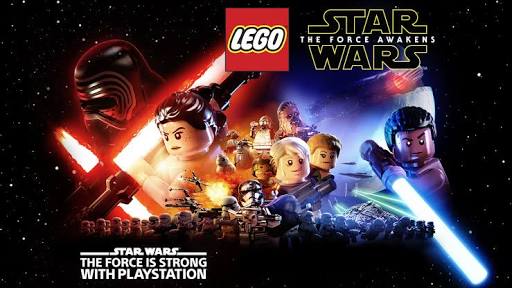 Lego Games surely know a thing or two about giving players a good gaming experience. The new inclusion into the Lego game franchise is Star Wars: Force Awakens. Recently a new gameplay has been released by IGN where we came to know a great deal about this title.

Other features can be seen which I’ll leave for the readers to find out from the video given above.

The game is scheduled for release on 28 June 2016, for Microsoft Windows, PlayStation 3,PlayStation 4, Xbox 360, Xbox One, Nintendo 3DS, PlayStation Vita and Wii U, to be published by Warner Bros. Interactive Entertainment under license from Lucasfilm.