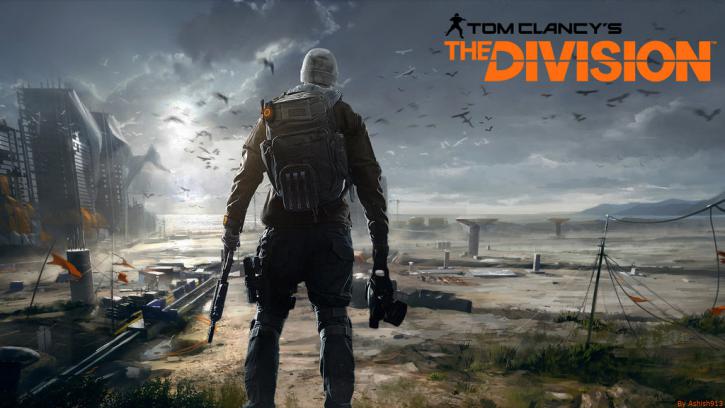 Not much is currently known about the changes that will be coming to The Division with the new update, but today more on the matter has emerged online 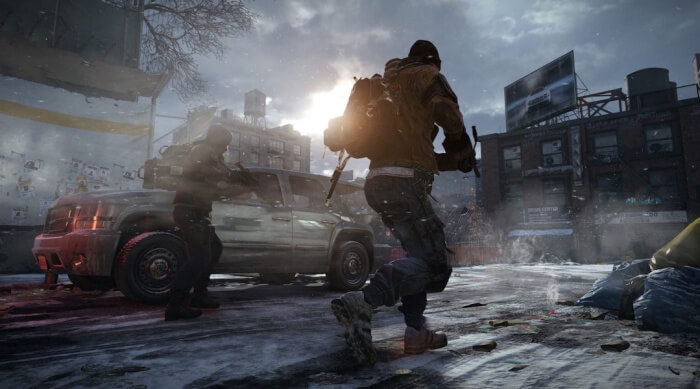 The Division State of the Game live stream confirmed today that the team is planning to add higher quality, quantity and source of drops to the game with the new update, something that should help those looking for some quality gear without resorting to exploits. During today’s live stream, it’s also been confirmed that a lot of bugs will be fixed in the next update, and that the Dark Zone will be tweaked, with a 200+ bracket where players will be able to obtain the highest quality drops.

Additionally, it’s been confirmed that players will be able to get 240 gear in all DZ brackets, with lower brackets most likely having lower drop percentages, and that in the 200+ Dark Zone players will be able to exclusively get HE Div Tech, with lower brackets still featuring the other types of Div Tech. This is only a small part of the changes coming in the next update, but it’s already clear how the team is working hard to tweaks and improve the game as much as possible

Earlier this week, it’s been revealed that the team has plans to expand The Division’s open world area in some way, to re-invigorate the PvE features of the game. No details have been given, but it’s definitely nice to hear that the team hasn’t forgotten about those players who don’t venture too frequently in the Dark Zone to play against other players.

The team has confirmed that new cheat detection methods have been implemented in the game, leading to a massive ban wave. All first offenders are getting banned for 14 days and will be banned for good if caught again