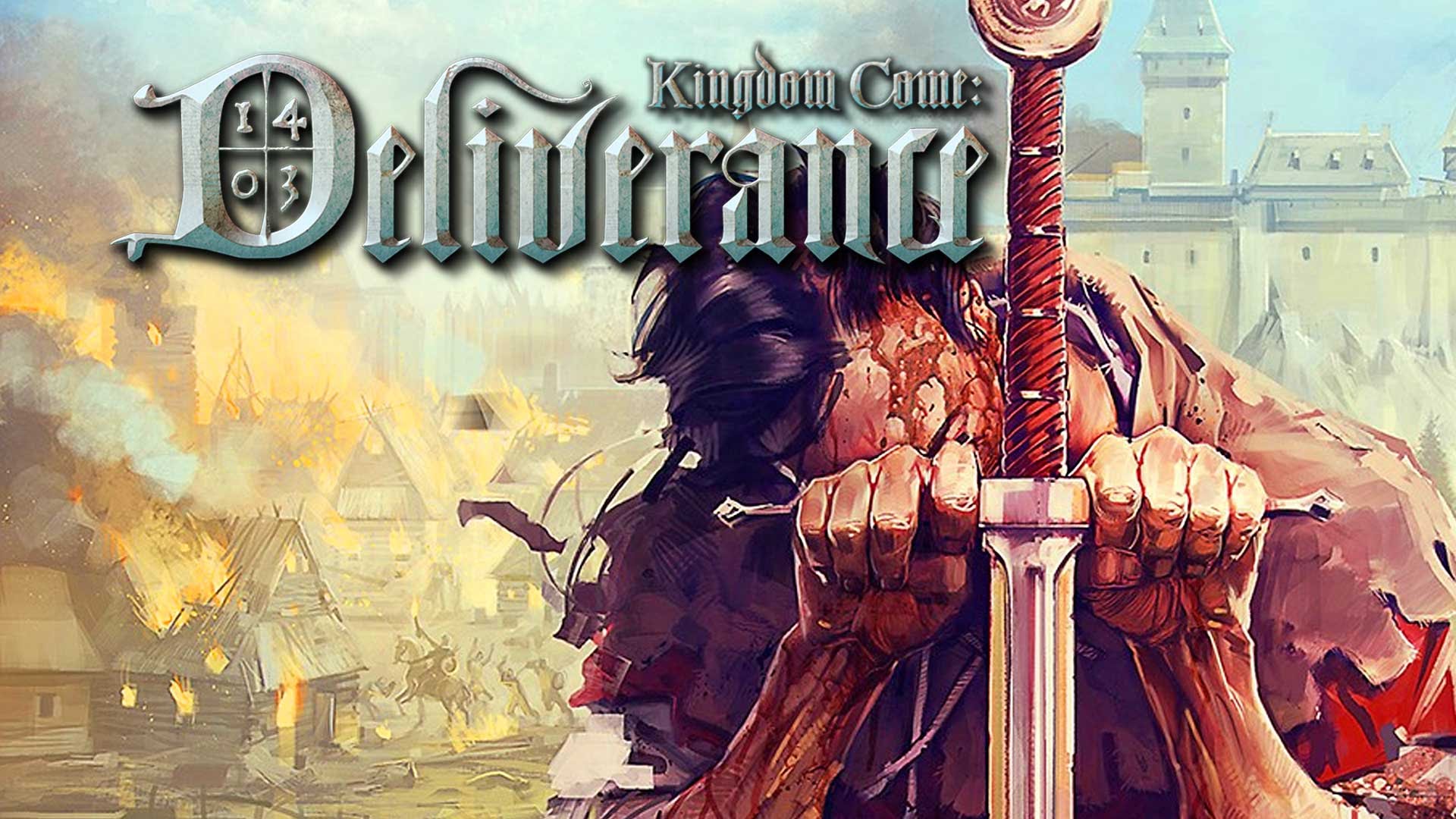 Do you like sandbox games that offer you the freedom to choose between multiple ways to finish a task? Are incredibly detailed and beautifully designed games that captivate you with their sheer beauty your cup of tea? Do games with historical accuracy set in the medieval era interest you? If you answered “yes” to any of these questions, then Warhorse Studios’ Kingdom Come: Deliverance is the game for you.

Announced in yesteryear’s E3,  Warhorse Studios’ debut in the gaming world is a game that has the look and feel of a fantasy RPG, but ensures players that it is an accurate representation of historic events from the Bohemian era. The world of this medieval kingdom is one that is obsessed with realism to a relentless degree. In a world where most medieval-esque games are interspersed with magic, KC:D shows no sign of it. Even though the offers crafting options, alchemy and skills that one can master, no sign of magic is to be found. In GameSpot’s words: “It might have no magic but it’s definitely magical…”

The gameplay and combat system is intriguing and like much of the game focuses on realism and doesn’t downright make you a ‘sword god’. The game looks fairly beautiful for one that still is in its alpha stage. The rich green foliage that one will notice himself surrounded by in his tracks is the first of many indications that this game’s primary focus is being as realistic as possible. Fueled by CryEngine, the game boasts of period-accurate armor and clothing, combat techniques and real-world castles that have been brought to life with the help of actual architects and historians!

The game will be a single-player experience with branching quest lines and a highly interactive world, encouraging emergent gameplay. The game’s story-driven action will also land you in large-scale wars that are sure to infuse the RPG’s 15th-century backdrop with exhilaration and heart-pumping excitement. From what we’ve seen in the Alpha footage, the sword-fighting looks quite fun and almost everyone who managed to get their hands on the game seemed to enjoy it.

The world of Kingdom Come: Deliverance is an immersive one and within just a few minutes into the game, one thing will be made clear: we players are now in a living, breathing world where we partake in common everyday activities with the townsfolk. This slowly transcends into a more action-packed and thrilling adventure as we venture further into the game. Unlike almost every game in the market, we find ourselves in a world where it is fairly easy to accept that we are not  a detrimental factor in the existence of its reality. With very subtle hints, we are taken in as a part of the kingdom of Bohemia.

Now, onto the game’s soundtrack. Developed by Adam J. Sporka, co-founder of Wasteland Wailers, this game has been said to contain period music, recorded by taking the beautiful music note to note from medieval song books. The music is as simple and soulful as it is haunting and captivating. The overall ambience of the game feels a lot like Oblivion, but in the cult classic game, one would suspect an occult conjuration to manifest behind a tree in a packed forest, but nothing of the sort happens here.

Overshadowed by the colossal AAA releases of this year, the Czech indie studios’ game is one that deserves more love than it gets! Currently in the Alpha stage, Kingdom Come: Deliverance is a game that has a lot of potential to be the next big thing. And although there has been no official word on the release date, the game is expected to land on the PC in the latter half of this summer and will hit the consoles sometime later. Register and hop on the hype train here.