After taking over the world of television and movies, J.J.Abrams is now all set to make his name in the video gaming world. 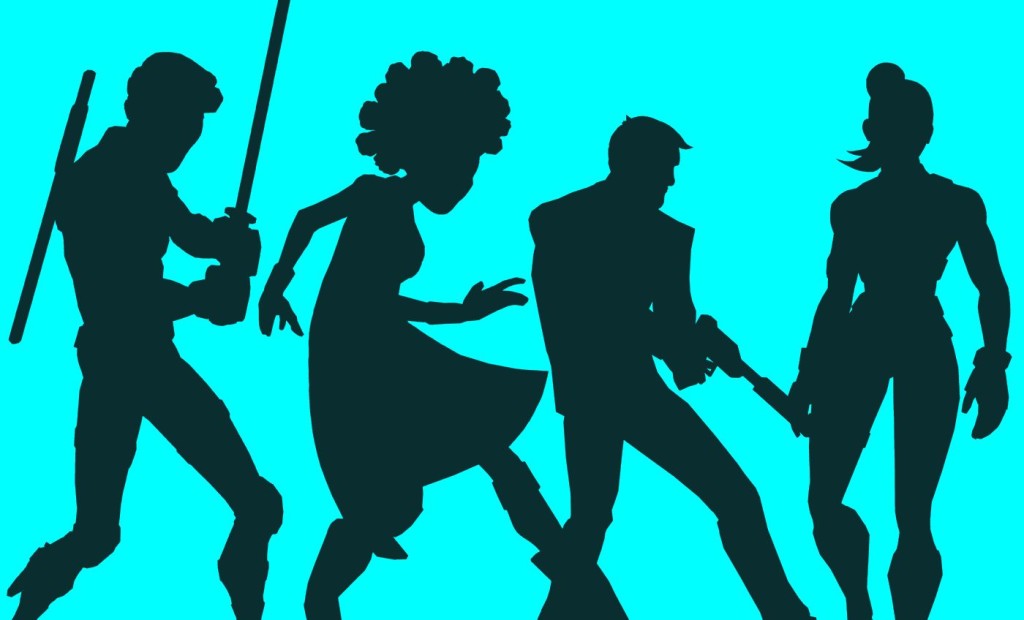 Abrams who is known for his hit Tv series “Lost” and for his upcoming directiorial movie “Star wars Ep VII :The force awakens” is now going to release a new videogame called
Spyjinx.
Spyjinx, being co-produced by Abrams’ new gaming studio Bad Robot Interactive, and ChAIR, the developers of the critically acclaimed Shadow Complex and Infinity Blade series is touted to be an ” unique mix of action- strategy gameplay, dynamic world building and RPG character development, all set in a thrilling, treacherous world of espionage.” as per their official website.
Seeing that movie makers and video games don’t go pretty well together as Pacific Rim director Guillermo Del Toro’s two projects got Dropped(Silent Hills and Insane gone into developement hell), we have to now wait and see what happens from here.

The game doesn’t have an official release date though it is expected to be release in 2016 for PC and mobile platforms.

Also, closed beta registration has started. You can go an apply for it if you are interested here-https://www.epicgames.com/spyjinx/