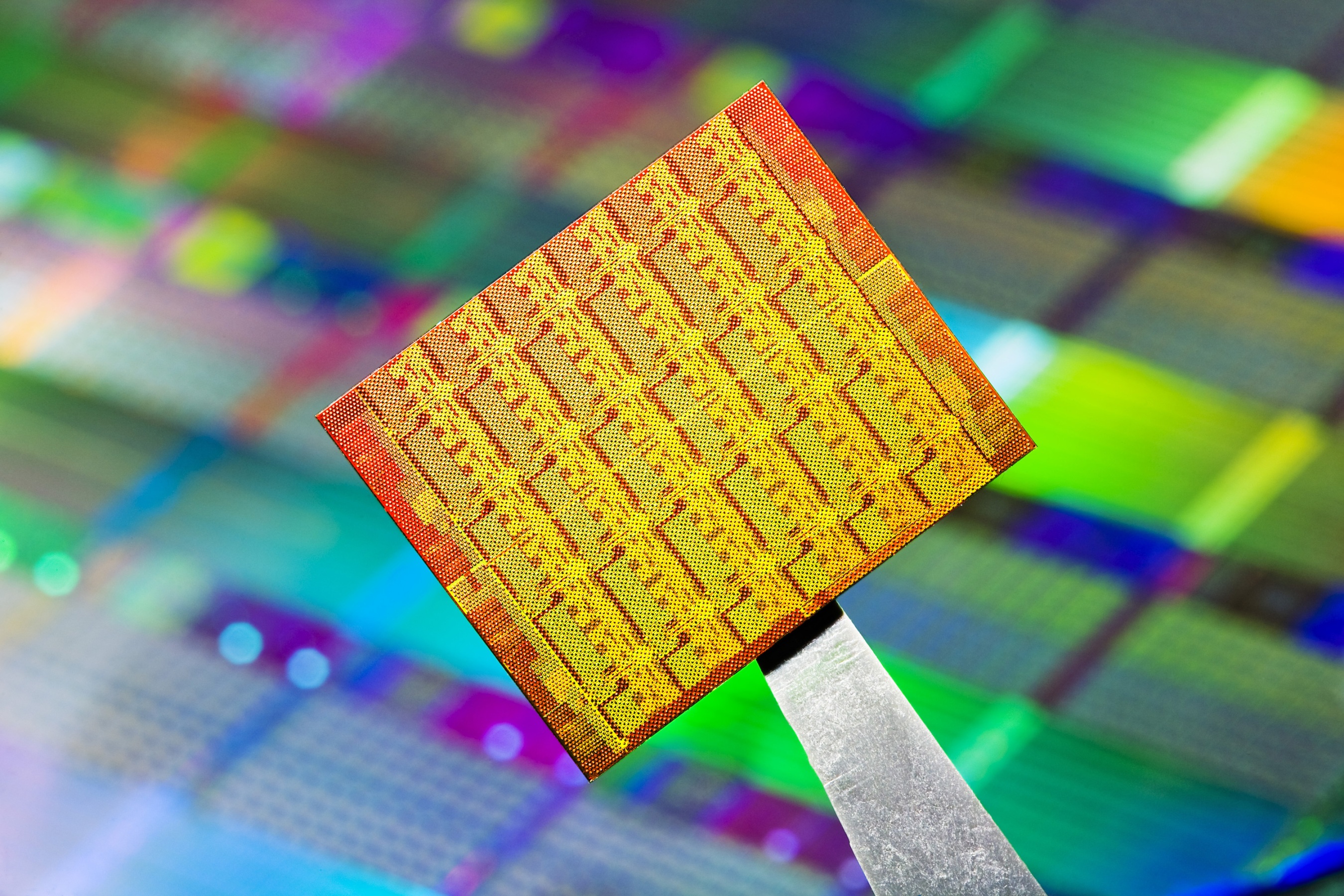 keeping in accordance with Intels Tick-tock policy a lineup refresh rumors have started to circulate; the rumored Skylake-S(as show in the leaked slide below) will be a direct replacement of current Haswell powered CPUs. 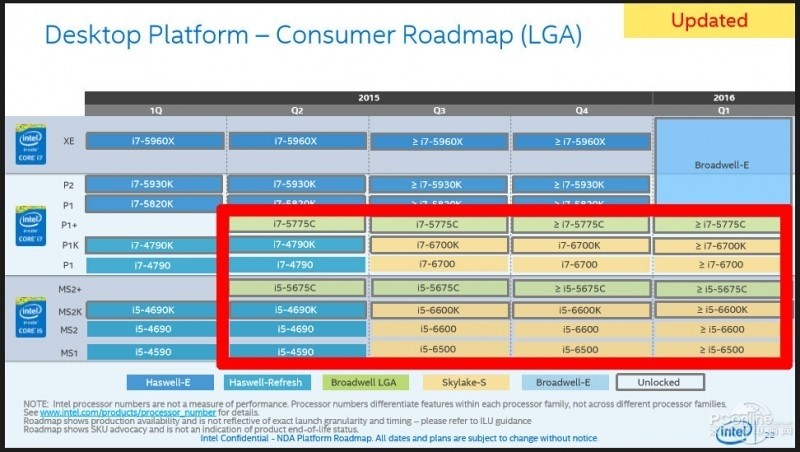 Heres what we know form the graph

both silicone’s will are expected to see some speed improvements as per our earlier report .

Also its mention worthy thatSkylake S is rumored to support both DDR3 and DDR4 memory as per our earlier report .

Adding to this we might see some yet to be leaked Boradwell-E processor to refresh the Intel HEDT lineup.