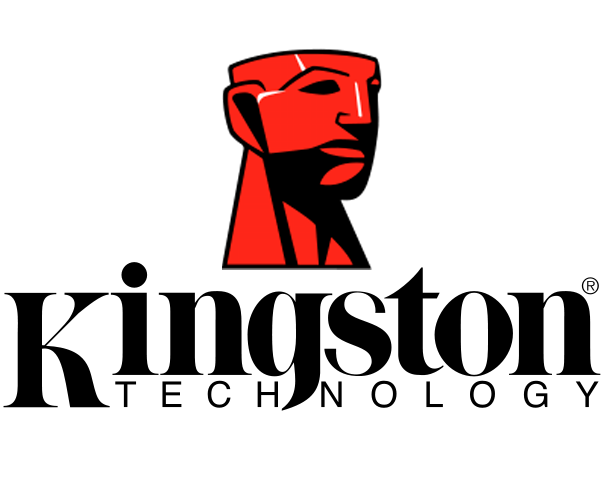 Winter Season Finale of the HyperX sponsored ESL India Premiership, concluded at the India Gaming Show, Delhi from 3rd to 5th February. Apart from the Signature HyperX Flash Sale with 55% off on select products, the brand conducted multiple engagement activities like the HyperX Black Light Zone, promoting Streamers as a viable career option Live Streaming sessions and a few social contests at their booth to excite the gaming enthusiasts and energise this competitive platform.

As the Winter Season Finale progressed, the audience witnessed several matches between the top teams. HyperX had provided its top-notch gaming peripherals to the e-warriors for the best experience. Team Entity was victorious in Global Offensive whereas Team Signify won the final battle in DOTA 2 and Jin Kazama stood first in Clash Royale. HyperX also awarded Trophies to select players from this tournament who showed ultimate efficiency and dedication to win.

“Our support for ESL India Premiership has remained un-waivered since its inception, mostly due to the strength that this platform has been, for Indian Gaming. There were some tough matches played today and this exhibits the increasing competitiveness in Indian eSports. We are happy that we could give our audience a chance to experience our new products across price points, before getting one for themselves. Seeing the warm response that HyperX has been getting here, we will continue encouraging more talent to participate and set a higher benchmark for India”