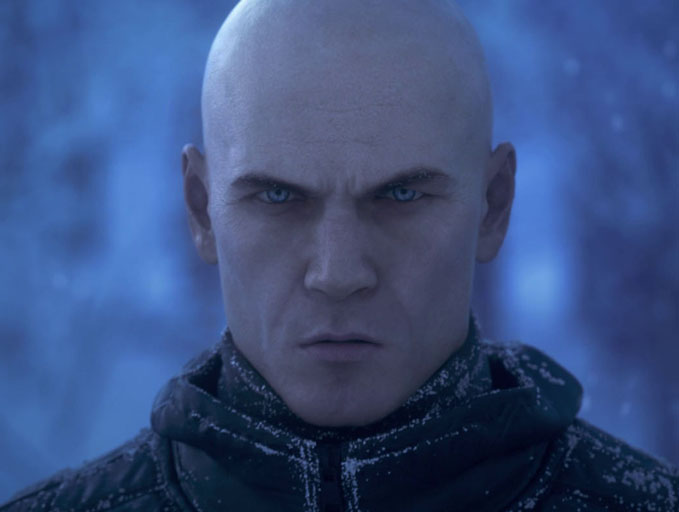 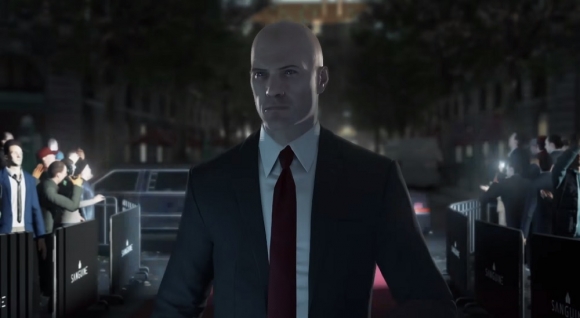 Square Enix revealed the latest Hitman game for PC  , XBox One , PlayStation 4 at Sony’s press conference , and now they have released more information and the system requirements for Hitman .

IO Interactive has also announced FREE content updates for Hitman , after the initial December 8 release, they would continue to expand the game with new missions and locations.

All additional content through 2016 will be available to download at no additional cost, with “no DLC or microtransactions”.

“It is fully complete at launch but it is not finished.What we do is we start the journey on December 8 and what we put out there is going to be a big game. But over the course of 2016 we’ll add more locations, more missions and we’ll have things like targets that only appear for, say, two days. That’s something you can only do in the live world.”

“Everything we ship on December 8 will be completely finished, it will be a very polished experience. It’s also going to be a very big game.”

Seifert has said that the base game will be bigger than Hitman: Absolution, and that its biggest levels will be “way bigger” than anything seen in Hitman: Blood Money , which was considered by many as the Hitman’s most open title .

Now the details and requirements :-

There is a world beyond ours. Beyond nations, justice, ethics. It never sleeps. It exists everywhere. And once you enter….there is no going back. Welcome to the World of Assassination. You are Agent 47, the world’s ultimate assassin. 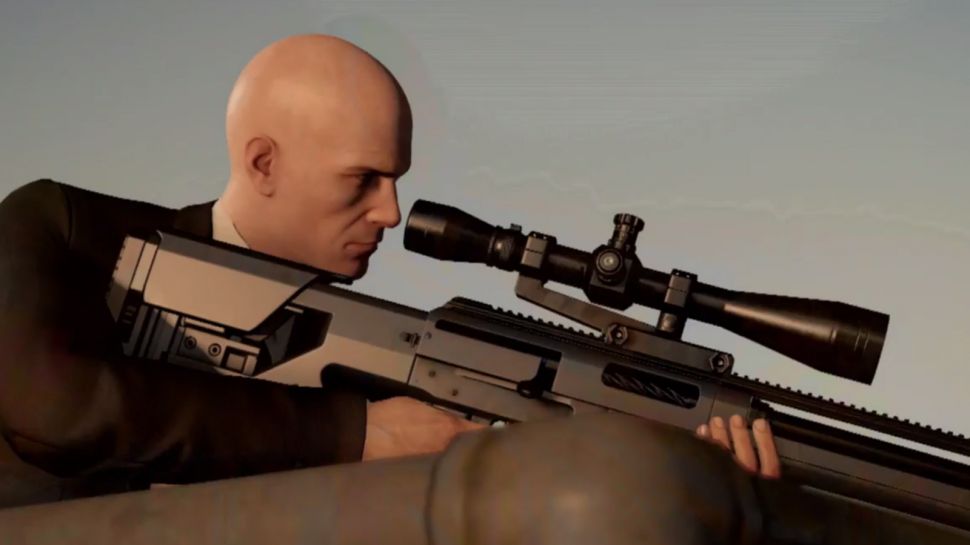 The minimum requirements are pretty hefty , but it has become a common trend for current games to demand such requirements with the evolution in graphics quality brought in by the current generation  of consoles .

Well does your PC meet the requirements ? Excited for Agent 47’s next contract ? Let us know in the comments below !!