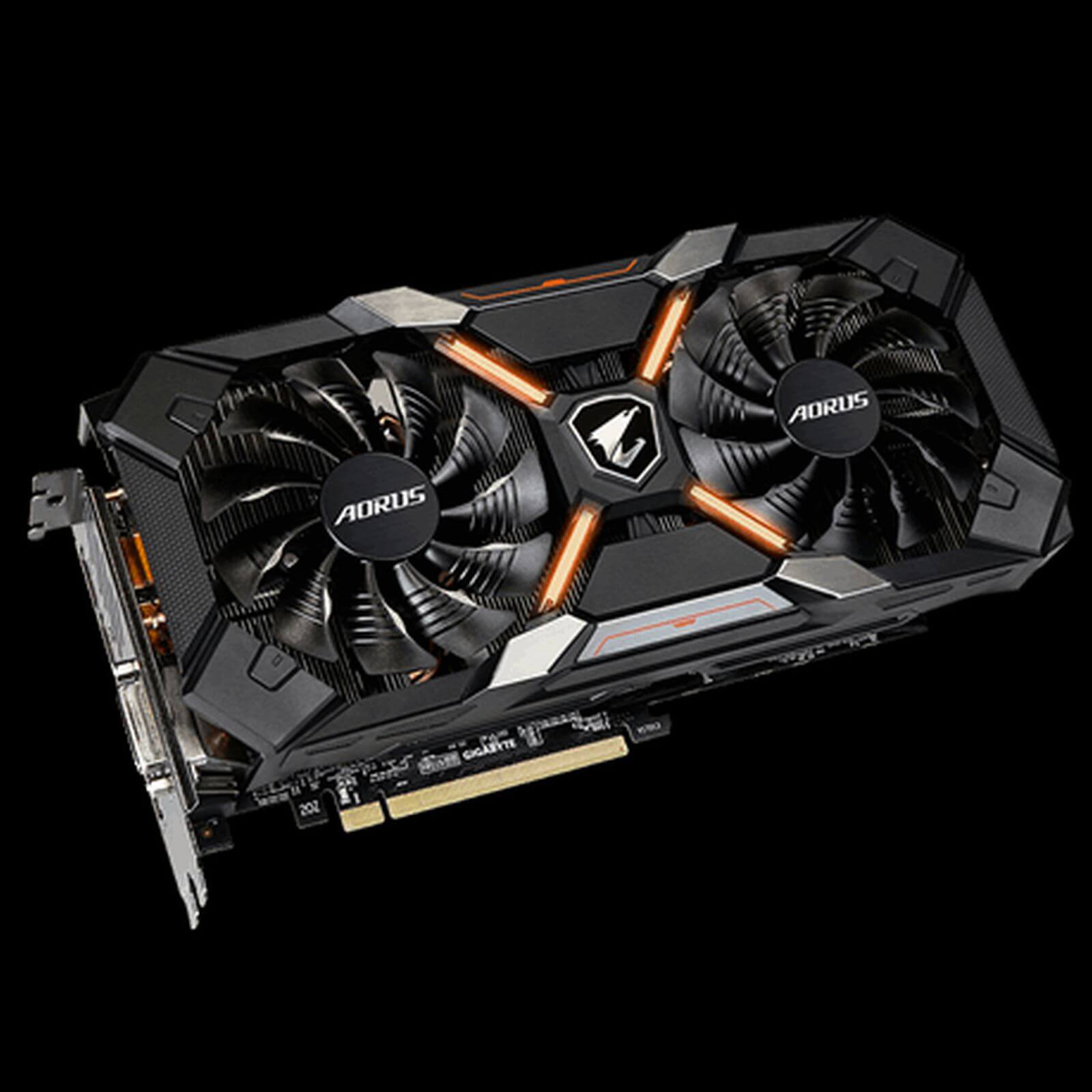 The entirely new RX 500 series cards feature an “OC mode” or overclock mode which helps achieve higher clock speeds in varying degrees. For instance, the reference design Radeon RX 580 is clocked at 1,340MHz while the flagship Aorus Radeon RX580 XTR 8G, is clocked at 1,425MHz in “Gaming Mode” and 1,439MHz in “OC Mode.”

Below is a feature comparison between the four AORUS premium brand cards: 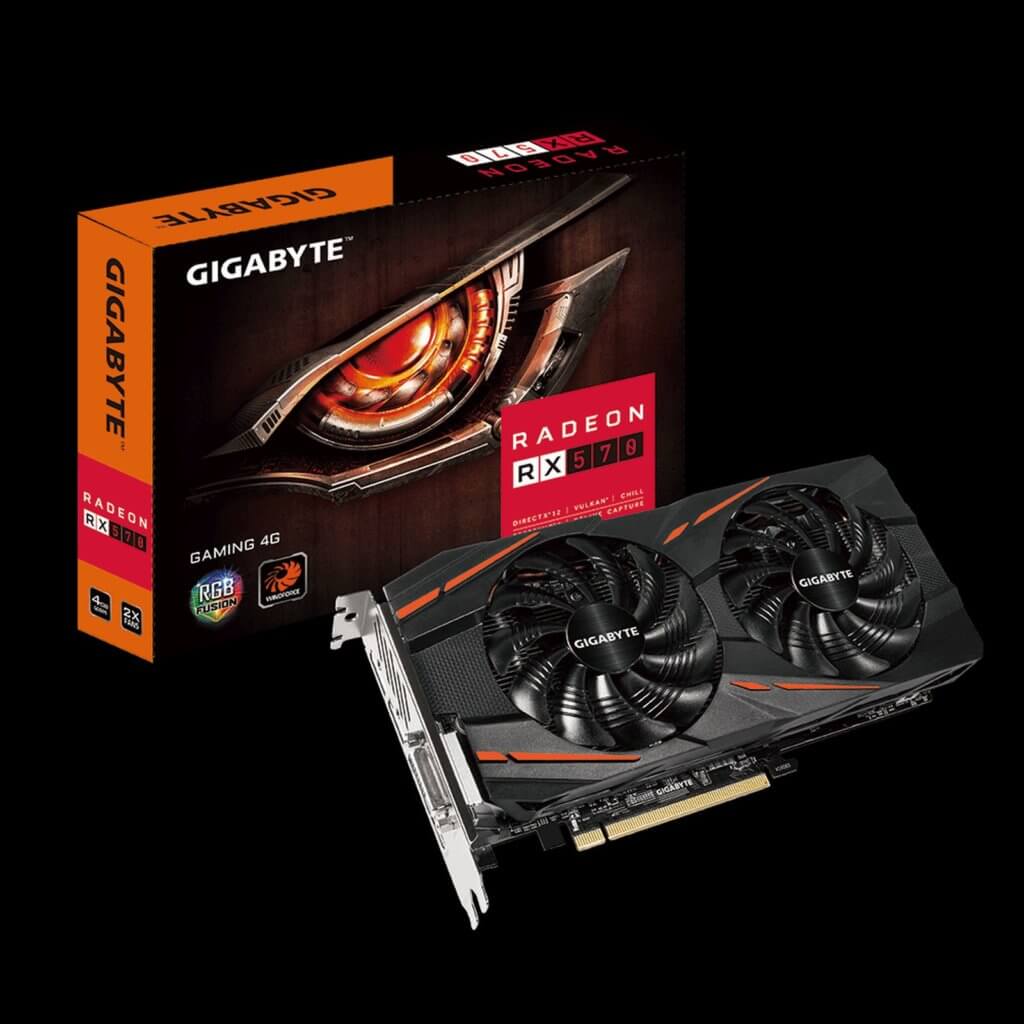 Below is a feature comparison between the AORUS series cards and the Radeon Gaming series cards.