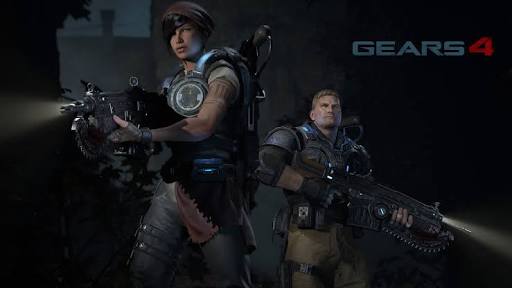 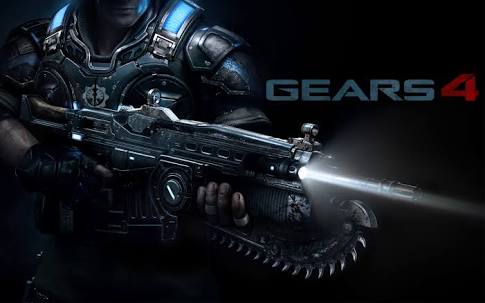 Gears Of War 4 will have microtransactions for those who want to customise their characters.

The fully optional purchases will be available in the form of trading card style booster packs, which offer new cosmetic options in game.

“I feel like that paradigm of cards is really clear to understand for collectibles, like the ability to collect things. We had weapon skins and character skins, so that idea of collecting cards is just easily understood. It felt like it added some engagement in terms of its not the, ‘Oh, I like Tiger Stripe. I bought Tiger Stripe. I’m done. I don’t need to engage with that system anymore. There’s no need for me to hang around.’

“I like the idea of why you buy Magic: The Gathering booster pack. If I could just buy the one card I want then I’m out, then you lose it, right?

“That’s I think what we owe the player, is that feeling you get, much like … I think Hearthstone is brilliant at, that idea of the glow, and the voice, and the excitement about like, ‘I want to open packs, and I want to be a part of that engagement. I can’t wait to complete today’s quest so I can go to the paramedic with pack of cards.’ I think that feeds into that engagement.

“I think that’s the same thing we’re trying to do here. The notion that everything is earnable just through play means the only reason you would ever use real money is when you want to accelerate it. We’re going to be balanced where you’re going to be constantly getting crates, or enough credits to get crates through the game, so it really is just about your choice.”

Gears of War 4 will be the fifth installment in the GOW series and the fourth main installment. It is currently being published by Microsoft Studios for Xbox One. The game is scheduled to be released worldwide on October 11, 2016.