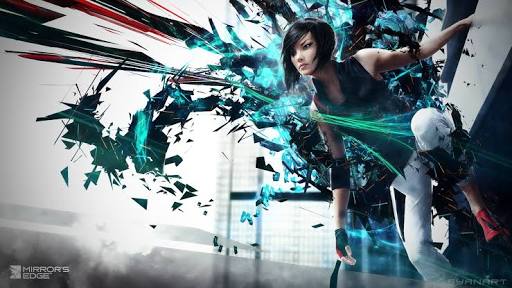 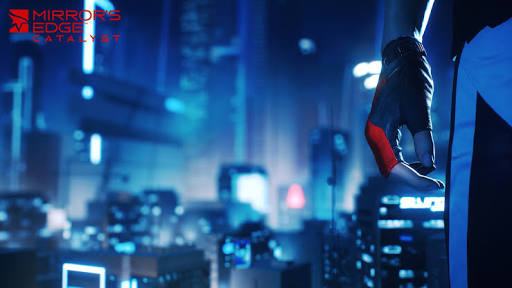 Mirror’s Edge :Catalyst will be getting a closed beta as annouced by their publisher EA. Now the word around is that the closed beta for the game will start on April 22 for the Xbox One, PlayStation 4 and PC.

The beta will apparently contain “several” main story missions for players to sample, as well as some side missions and optional content.

Here’s a new video showing nearly 30 minutes of pure game-play from the title.

The closed beta will end on April 28. The game itself will be released on May 24.