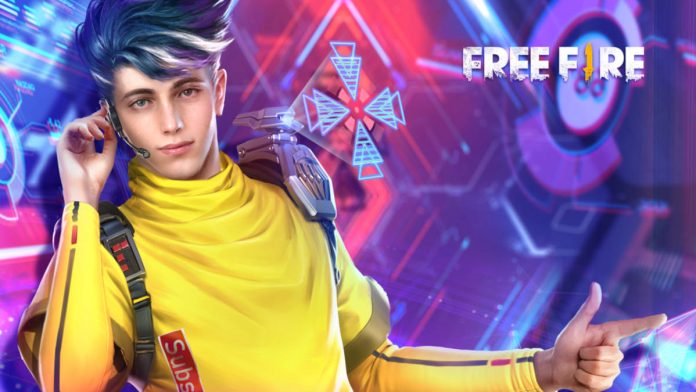 GarenaFree Fire, the world’s most popular mobile battle royale game, will launch its latest patch tomorrow with a number of Survivor-requested improvements, including updates to Clash Squad – Ranked, enhanced anti-hack measures, the return of Purgatory, a new character, and much more!

The first season of Free Fire’s Clash Squad – Ranked will begin on June 4, 2020, largely shaped by feedback from Survivors who took part in the game mode’s preseason. Season 1 will add features such as a new leaderboard for kills and win rate, a career performance page in the player’s profile, temporary bans for Survivors who leave too often during matches, and seasonal rank rewards. Survivors who reach Gold III will be rewarded with a Clash Squad – Ranked season 1 exclusive Desert Eagle gunskin, The Golden Eagle.

Keeping Free Fire fair and balanced for all Survivors is the game’s number one priority. Since April, Free Fire has been taking strong actions against hackers, but it’s not stopping there. New anti-hack systems are being implemented into the game to ensure no one is getting an edge over competitors through the use of unauthorised third-party programs. Permanent bans will be issued to any player who is found to be cheating.

Last, but certainly not least, is the addition of the new character Wolfrahh along with the first flying pet, Falco. Wolfrahh is a 19-year old Swedish video game streamer and esports player whose in-game skill, Limelight, is powered by his viewers. With every additional viewer that tunes in or every additional kill made, damage taken from headshots decreases by {10/11/12/13/14/15}%, up to {25}% while damage he inflicts on the enemy’s limbs increases by {15/16/17/18/19/20}%, up to {25}%.

With Free Fire’s latest patch releasing tomorrow, Survivors can prepare for its release by downloading the game from the following locations: