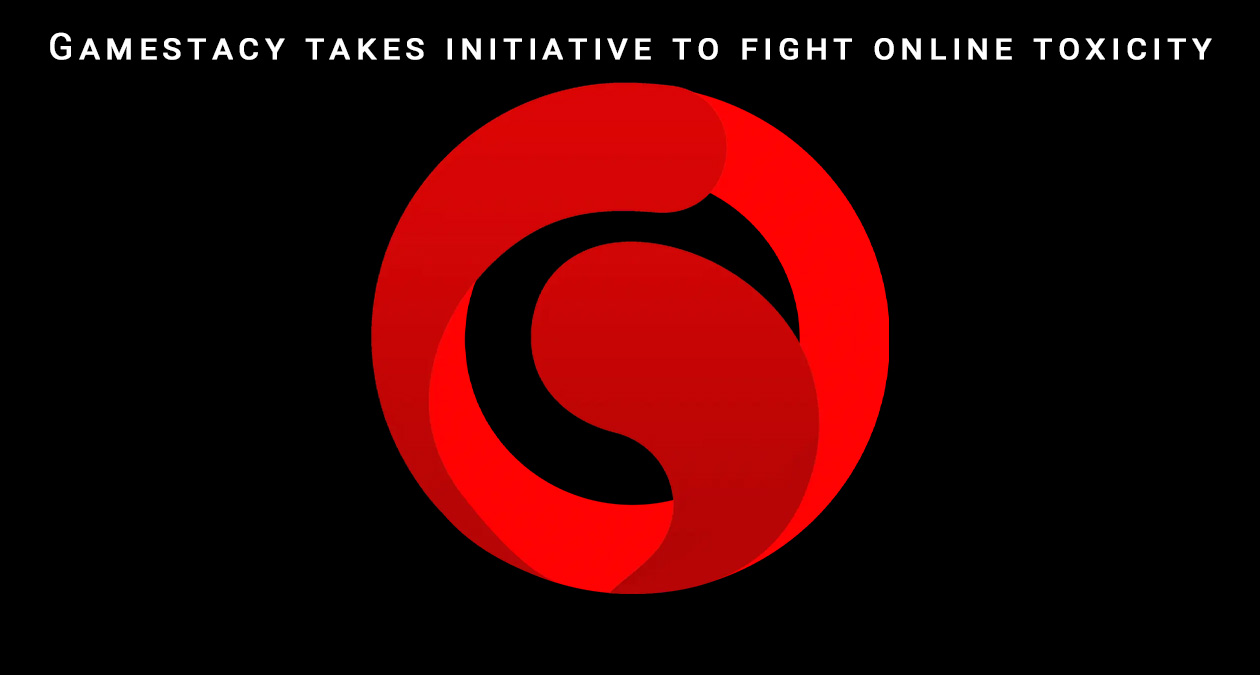 India, 12th August 2021: Gamestacy has partnered with GetSocial, an all-in-one marketing and engagement platform and Bodyguard.ai, an AI technology to fight online toxicity in their efforts to create a more inclusive gaming community. The indie studio strives to create a fun as well as equal gaming world, and each of their products has a significant role in striving to make the gaming sector gender-neutral.

Gamestacy’s integration with GetSocial and Bodyguard is driven by goals to foster a gaming community that is not only enjoyable but also ensures a safe gaming space to gamers. GetSocial’s community platform is used in Gamestacy’s suite of products to create highly social experiences and connections that bring in fun and entertainment to all gamers alike.

Gamestacy’s partnership with the two companies comes at a time when it is supremely pertinent to have in place a reliable system that can contribute towards effective moderation of the gaming community. GetSocial’s software is built with features that will empower Gamestacy’s products with the ability to let gamers connect and engage in a guarded gaming community.  Further, Bodyguard artificial intelligence system can fathom the barrage of comments daily posted on games and main social platforms, removing toxic and potentially harmful ones for users. This initiative is remarkable in preventing in-game abuse or harassment, which is otherwise so prevalent in the gaming industry.

GetSocial recognizes Gamestacy as a leading company for mobile games development and is proud to partner with it to bring its platform on-board Gamestacy’s suite of products. This partnership has paved the way for the indie game studio to become more inclusive by appealing to audiences beyond just men and include more women as well. Additionally to curb abuse that people practice in the name of free speech, the game studio’s collaboration with Bodyguard will implement intelligence machines that’ll detect inappropriate content so mobile games adhere to proper language policies.

Founded by Danish Sinha in 2010, and backed with investment by Sanjay Kumar, ex CEO of Altran India and Elior India, Gamestacy is based out of Delhi and Bangalore and specialises in developing mobile games, while harbouring a safe environment for gamers. Their suite of products are hyper-casual, but they connect with social media platforms, provide a relaxing time, and most importantly, give gamers the all-deserving safe experience that they normally do not have, given the sensitivities of the gaming world. Moreover, in-game conversations are kept free from harassment, hate speech or abuse as gamers can interact with each other only through pre-set responses in a chat-box-like experience.

Their flagship game ‘Influenzer’ is a unique and stylish social media simulation game that gives the perfect experience of a networking platform while enabling gamers to connect on a space free from inequality and harassment. In the game, every player acts as an influencer and maintains an in-game social media profile, builds a community around their niche, gains millions of followers and posts content to get likes, comments and followers from bots and real people. ‘Influenzer’ is a highly social game and Gamestacy’s collaboration with GetSocial and Bodyguard is perfectly tailored to fit its game design. With the support of such software, the simulation game will give a relaxing and core social media experience while safeguarding the community by stopping cyber bullying. Fashion Frenzy and Turny Road are a few other products under Gamestacy’s banner wherein gamers make their own communities and come together to engage with their counterparts, thus taking online gaming to new heights of fun and thrill combined with secure gaming environment.

With online gaming gradually becoming the new social media, this partnership will enable a gaming eco-system which is full of fun and is interactive whilst being secure from abuse and harassment. Attitudinal change towards abuse and inequality won’t happen overnight yet the pioneering efforts of leaders like Gamestacy gives up hope that there is light at the end of the tunnel. Such safe and secure social experiences encourage people from all backgrounds to enjoy their fair share of fun and entertainment in a safe environment.

Danish Sinha, The Founder of Gamestacy, said, “Ever since childhood, I have loved playing video games. I was so intrigued by the concept that I started building them but one thing that majorly caught my eye were the challenges faced by gamers in the online world, mainly regarding abusive texts while gaming. Gamestacy’s partnership with GetSocial and Bodyguard aims to curb down the abuse and harassment in video games while making it a fun antisocial community.”

On the importance of creating safe communities across digital platforms Viral Patel, founder, and COO at GetSocial  said “In the age of social media women are often targets of cyberbullying, they often end up reducing their presence in online communities to avoid negative interactions. Rather than tolerate this new reality (alternate: In an effort to counter this negative trend, we at GetSocial teamed up with Gamestacy because we share the same vision for creating safe communities and encouraging candid conversations that make us feel more authentic in an increasingly digital world”.

Matthieu Boutard, MD, Bodyguard said “Deploying Bodyguard through Getsocial interaction tools in Gamestacy’s best-in-class games is a great step towards achieving our mission to make gaming safer for everyone. I’m proud to partner with organizations dedicated to create inclusive, respectful and fun communities”.

Gamestacy is a female-friendly game developer company, which aims at providing a platform to all female gamers by bridging the gap and providing equal scope and access. We are steadily smashing preconceived notions of gender and aiming to help and influence gamers solely on their skills and abilities. We pivoted towards mobile gaming and now specialize in it. The journey of Gamestacy started with the creation of Turny Road back in 2016. With the rise of passion towards game development and clear long-term vision, the company was joined by many more aspiring developers. Besides our original work, we started collaborating with other companies and businesses regarding computer simulation, website design, and similar development projects. One such great upcoming collaboration with Beamable is a great milestone for us. In early 2017 due to the increased volume of work and ambitious future projects, Gamestacy was registered as a company. Our talented team also started working on another original game named Nuclear Reaction. Additionally, we started working on modules and resources for mobile games and other game developers.