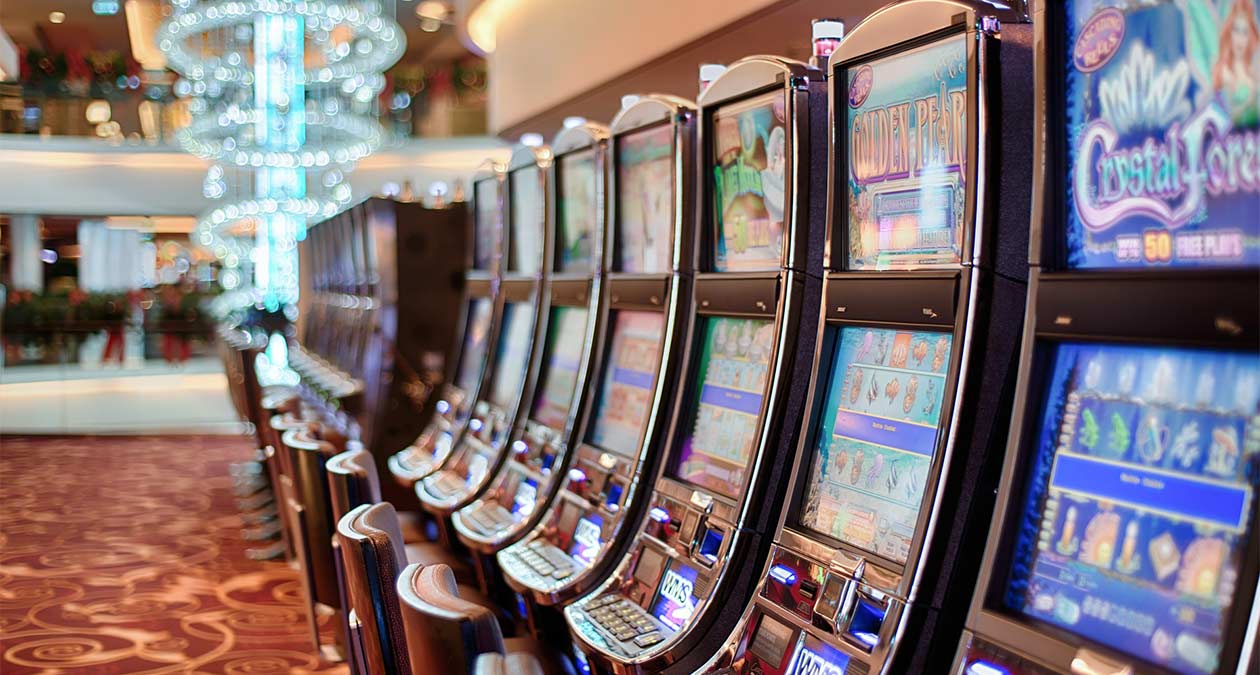 The most people are used to thinking that casino games are never as good and high quality as video games. And that was hard to deny until Fishtable got released. We reviewed the project together with gambling experts from Exycasinos.

What is Fishtable?
Fish table is an exceptional gambling game with a fresh new perspective where users will dive into marine adventures and have fun while simultaneously winning a lot due to generous bonuses. It’s a 3D high-quality slot machine game with immersive visuals that appeal to the masses and are sure to catch their fancy. The playing process is smooth and logical but includes breathtaking moments to get users on their toes.

The game is a combination of a slot and video game where users shoot ocean inhabitants thus resulting in getting scores and rewards, making the game quite unique and engaging.

How to play?
The game includes a lot of features such as rewards, bonuses, and an option to play with friends! Playing the game is quite simple and straightforward. The user is first made to choose from the vast variety of betting options, provided on the screen, then choose their stake. This stake depends on a certain fish. After this, you can start playing the game and start catching marines creatures to win points. The main goal is to shoot as many of the creatures as possible.

To make the game more interesting, there is also a powerup function in the game which is basically a tool that makes the shooting process easier. Using “wager multipliers”, the gun can be recharged making it even more powerful and likely to win.

The way to win this game works by trying to deliver the maximum number of bullets to each fish. Upon catching a fish, the reward given is added to your total balance in the game.

Features and Setting Options
Fishtable comprises a list of settings from where users can choose their preferences according to their liking. It also features a tutorial section to help users get used to the guidelines to play the game. An important menu tab in the game is a paytable which is useful when the user is considering his or her bets. The table shows users the value of each fish along with other marine animals and in-game items such as “Bomb Crab”, “Dragon King” and etc.

Gamblers can also visit a lobby where they can see results of the games and share the tables with their friends to show their achievements,

As it is known, our busy lives don’t allow us to enjoy entertainment. Fishtable solves this by being an extremely convenient game that is easy to play even on the go. It only requires an internet connection and of course, good spirits. The slot machine is available on sorts of devices, ranging from personal handheld devices to personal computers. It can be played using PC, Laptop, Tablet and Mobile phone-based on any operating system.

The social approach of the game makes this video slot machine extremely appealing to the masses, bringing a new fresh look at casino games to the table, all the while keeping things fresh with high-quality graphics, bonuses, and an unbelievable amount of free features and rewards.