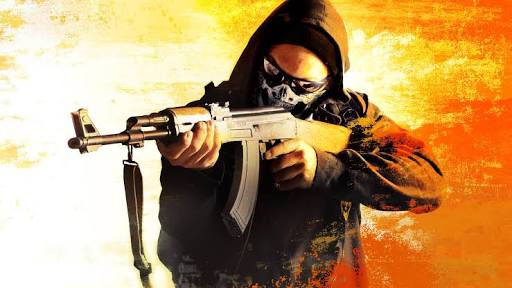 A Reddit user managed to get 3,000+ players VAC banned by releasing fake multihacks over a course of two week.
As well as extending cheaters in-game viewing angles and supplying with a constant stream of ammo and health, these multihacks did a few other things intentionally to make sure that VAC ban was received.
“The first two releases had a “timer” in them which meant the features that instantly VAC banned them would only be activated after a certain time (e.g. 10 PM on the day after the release),” writes Redditor AndroidL. “the final hack (with over 3.5k downloads) just instantly VAC bans them as soon as they open the hack and join a game.”
These honey trap hacks received 26000+ views and 5500+ downloads in total. Which deliberately led to the banishment of more than 3k accounts.
Do check out the Imgur album of the responses of a selection of victims complaining about this particular bait.

AndroidL had this to say about the stats: 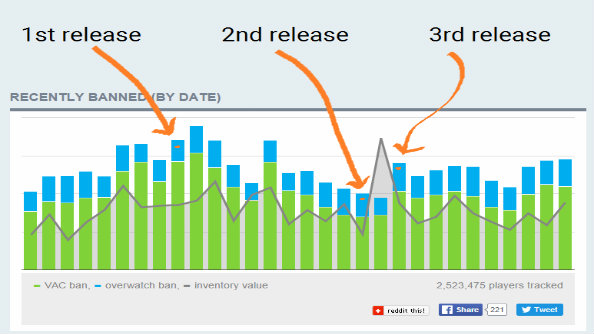 Here is a graph posted by AndroidL, which shows the overall success of his bait.

And he also added that

The third release received 3.5k+ downloads which had a very noticeable affect on bans for the following week (this one instantly banned them as soon as it was opened, 3,500+ downloads = 3,500+ bans).

With the banishment of so many cheaters from CS:GO, it has been established that the integrity of one of the most popular online FPS has been restored but this leaves us with the question, should AndroidL be credited for the integrity he brought back, or should Valve be left with the job of cleaning their own game?