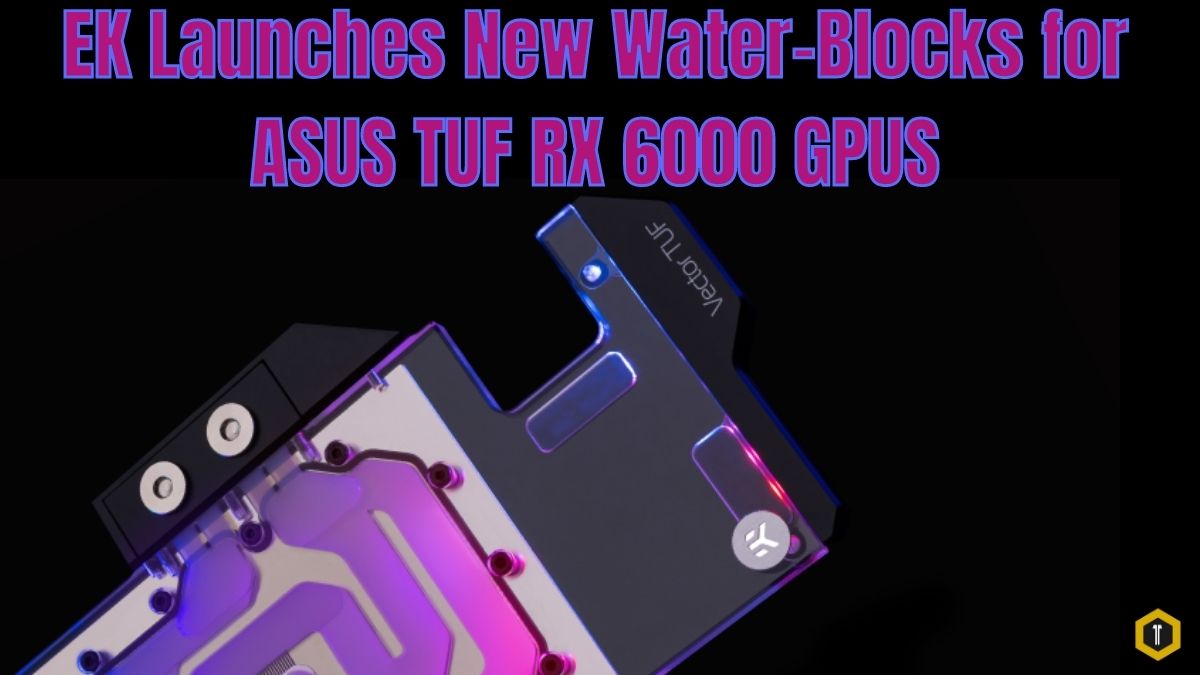 The new EK QV water-blocks implement an Open Split-Flow cooling engine design, which is a much effective way to cool GPUs. 2nd generation of the QV water blocks features optimized flow paths that reduce hydrodynamic instabilities and vortexing and also allows the copper cold plate to extend almost to the entire length of the PCB.

The base of the water block is made out of CNC-machined out of high-grade nickel-plated electrolytic copper, while the top is CNC-machined out of glass-like cast Acrylic. The new 2nd generation Vector GPU water blocks also feature acetal terminals. While the watertight sealing has been ensured by the high-quality EPDM O-rings, there are also pre-installed brass standoffs for a safer and easier installation experience.

EK recommends you refer to the EK Cooling Configurator for a precise compatibility match.

These new water blocks have a total of 9 individually addressable RGB LEDs, and a LED-lit terminal. They are compatible with popular RGB sync technologies from all major motherboard manufacturers like ASUS AURA, MSI Mystic Light, ASRock Polychrome Sync, and more. It connects to the motherboard via a 3 pin ARGB header.

EK recommends buying their aluminum retention backplate. The backplate covers the whole length of the graphics card PCB and adds to the aesthetics of your GPU and also provides passive cooling for the backside of the voltage regulation module (VRM), VRAM, and the GPU chip..

The EK-Quantum Vector TUF RX 6800/6900 Backplate comes in an either anodized black or a nickel-plated variant.

The EK-Quantum Vector TUF RX 6800/6900 GPU water blocks and backplates are available for pre-order through the EK Online Shop and the dedicated reseller network. They are expected to start shipping out in Early May 2021.