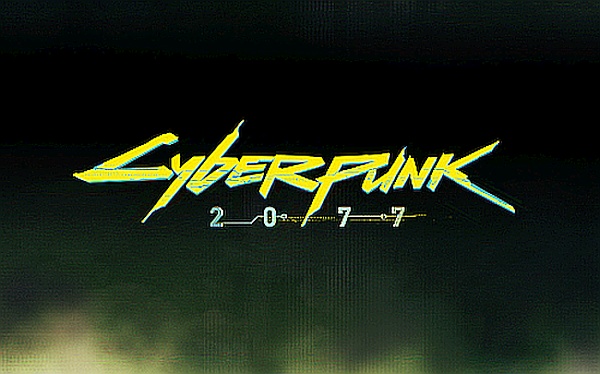 Cyberpunk 2077 Has The Biggest Team :

Just a few days ago CD Projekt Red joined the billionaire club. Riding high on the success of The Witcher 3 : Wild Hunt, CDPR’s earnings have shot through the roof. They recently hosted an investor relations meeting to discuss the previous quarter’s happenings. It took place on CDPR’r official forum. Among the many questions asked, one question and the answer, has peaked people’s interests. The question was a direct enquiry about the current development status of CD Projekt’s next big title, Cyberpunk 2077.

CD Projekt teased Cyberpunk 2077 quite some time ago and since then, rumours have been floating around for what seems like forever. After Witcher 3’s initial release it was announced that the studio would be focusing on the two upcoming expansions and that Cyberpunk was still on the sidelines. But, the answer reveals how things have been shuffled around. Now, we know that Cyberpunk is sailing with all the sails. When asked about the release date CDPR’s answer was, that it’s a surprise. Though nothing official about the release date was announced, we can all expect a new reveal at  E3 2017.

Apart from this absolute bomb of a news, the thread also gives us an idea of how the upcoming Gwent game is coming along. 100 people are working on it, the open beta will start in a few months and Steam availability of Gwent is not yet assured.

Check out the original Cyberpunk reveal trailer. It was released 3 years ago.