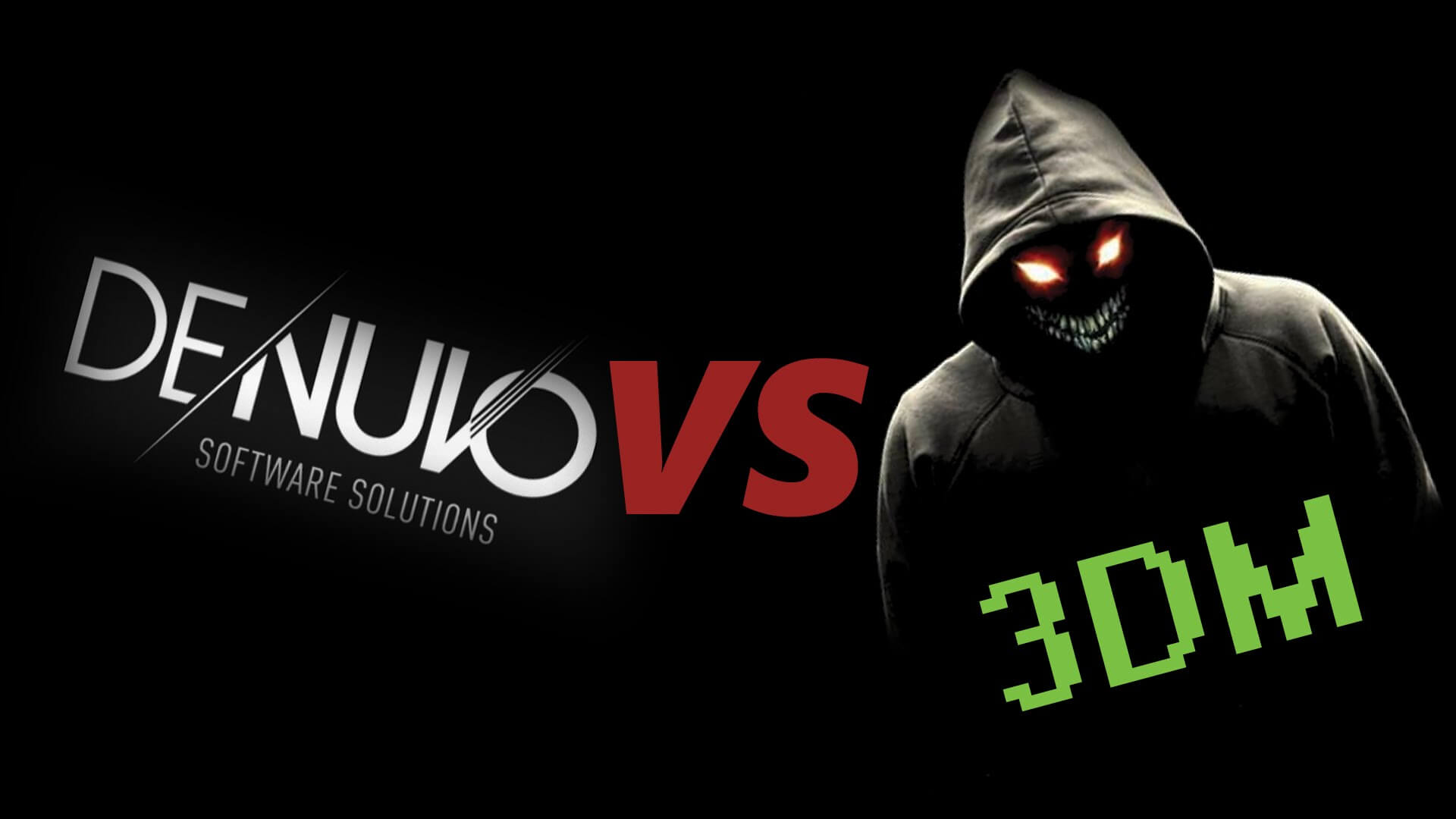 Reddit was flooded the past day with rumors encircling the Denuvo Crack. What seemed improbable or rather implausible a few days ago is being considered a reality by the pirate community all over the globe. It hasn’t yet been confirmed but the reddit community sure is filled with paramount hopes that their favorite games protected by DRM might soon be cracked. Games that received positive critical acclaim such as Just Cause 3, Doom and Rise of the Tomb Raider are protected by Denuvo. For those who’re new to the party, I’d like to drive you into the context ; Denuvo is an Anti-Tamper technology developed by an Austrian company in order to prevent piracy on the games that implement it. The crux of Piracy is one that is anticipated to receive a mixed reception since some are aggressive against Piracy while the other moderates believe that ‘testing’ a game before actually spending a few shillings on the product cannot prove to be too harmful. The links to reddit posts are as follows :- TorrentFreak, Reddit, Another Reddit link 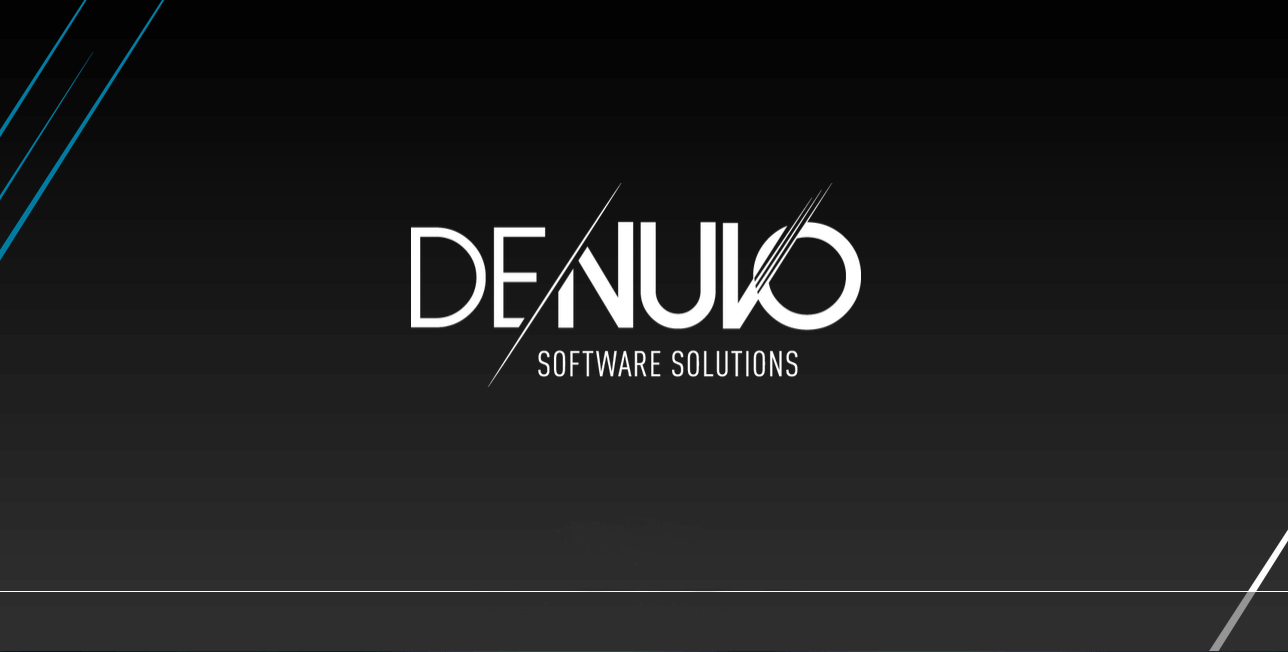 According to sales statistics as reported by SuperData in January (Link here), Rise of the Tomb Raider managed to sell thrice as many copies as it did on the Xbox One spanning similar durations. Tomb Raider 2013 (Reboot) on the other hand was a victim to particularly mediocre sales at launch and later down the road. This serves as a manifest indicator of the amendments that have been brought about by the implementation of Denuvo.

While the Pirate Community appears to be rather confident about the Denuvo Crack, I still consider it an implausible tasks since claims such as this one have been thrown about a considerable number of times already without any conspicuous results. I believe that the prevention of piracy is only a profitable step for the gaming industry without the price being a major concern. The games in discussion when on sales cost reasonably cheap and it lies in the best interest of the community that the realization of a Denuvo Crack never comes to pass.