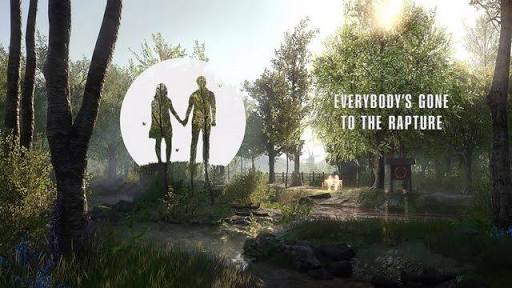 Chinese Room, the studio that brought us mind boggling games like Amnesia: The Dark Descent , Dear Esther will soon move up their latest game Everybody’s Gone to the Rapture for a PC release. According to Rock Paper Shotgun ,the studio has already completed the port for PC and has delivered it to Sony, who will be acting as their publisher. Sony’s role means they’ll be responsible for selecting a release date and marketing the game, as they did with Helldivers when it came to PC late last year.

Everybody’s Gone to the Rapture , the spiritual successor of Dear Esther will be a game about exploring a picture-perfect English village – going to the pub, popping into the church, that sort of thing – while trying to work out where everybody has gone. Clue’s in the title, of course, but by picking through the tales of the people who have vanished (and that appears to be everybody) you’ll be able to piece together the events that led up to this particular variant of the rapture.

Furthermore , The Chinese Room studio director Dan Pinchbeck shared details on the studio’s next project which they are now calling it as Total Dark. Pinchbeck described Total Dark as being “a much more traditional game,” with the game to feature an isometric perspective “with a free-floating camera and lots of mechanics,” adding that the new title “will make some people happy while other people are going to wonder if we have the right experience to make that sort of game,” given the studio’s previous experience in making games that were driven more heavily by narrative and story, such as Dear Esther and last year’s Everybody’s Gone to the Rapture.

Pinchback said that Total Dark started as an RPG board game inspired by traditional pen and paper role-playing experiences like Traveller, Paranoia, and Twilight 2000. From then, the game has been polished for a working title. It will probably come off as a PC title and self-published by the studio.

Finally,Pinchbeck detailed that the game “has a lighter tone,” coming from the studio’s three previous games being of a heavier, darker nature, while adding “it’s no less weird but it’s not quite as bleak.”

Total Dark is currently in development for PC.