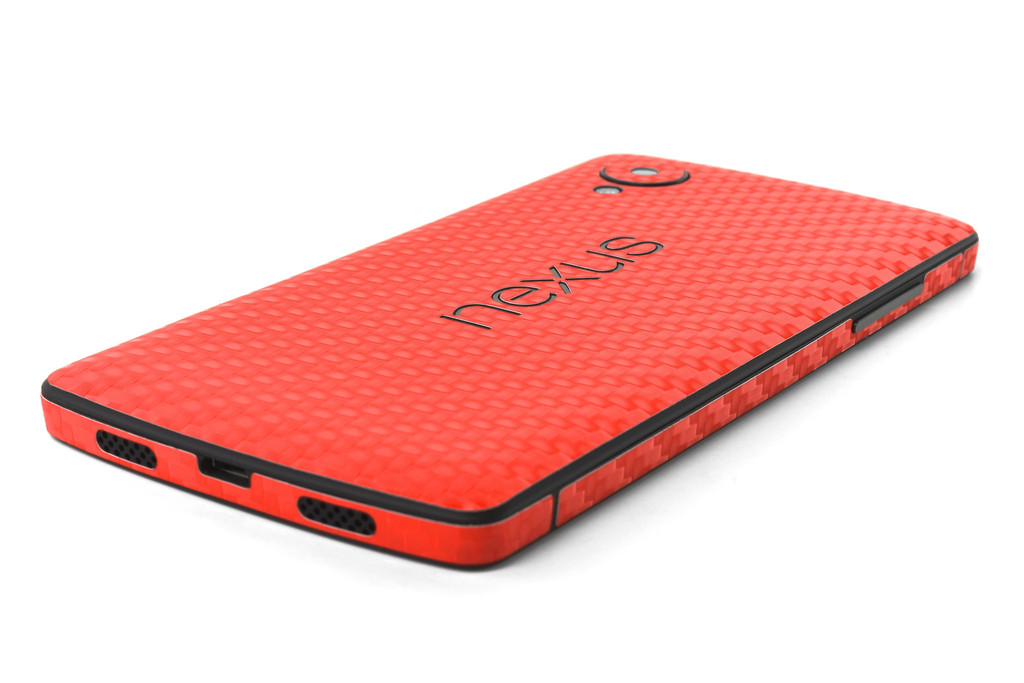 Just yesterday we heard that Google is gearing up to unveil the Nexus 9 on Oct. 16. Now a new report from Android Authority claims the search giant may be planning a big multi-device announcement to unveil not only a new tablet but also a new Nexus smartphone and the final version of Android L. The launch is apparently set for either Oct. 15 or Oct. 16, though Google might not actually release anything until November.

The news comes from two anonymous insiders who claim Google is planning something big for next month. In the past, the company has sometimes simply updated its online Play Store to announce new devices, but with two new Nexus gadgets rumored to debut we may get a real launch event this year. Android Authority also notes that while Android L is apparently set to launch on Nov. 1, there’s no word on when Google’s new hardware will be released.

So what do we expect Google to announce next month? We’ve already heard a ton of rumors about the Nexus 9, which is allegedly being developed by HTC and offers a high-end metal design along with cutting edge specs and NVIDIA’s super-fast Tegra K1 processor. Meanwhile Google’s Nexus phone is expected to be a Motorola affair. We’re not really sure what the handset will offer, though we won’t be surprised if it resembles the recently released Moto X in some fashion.

If Google is planning to hold a big event for its new Nexus hardware, we’ll probably see an official invitation go out in the near future.