Asus recently in CES 2016 teased a glimpse of mATX their lineup in the form of ASUS B150I Pro Gaming/WiFi/Aura. The lineup is revealed officially a few days back with the addition of B150I Pro Gaming/Aura and B150M Pro Gaming completing the triplet.

These new mini-ITX and micro-ATX motherboards are based on the Intel B150 chipset to support 6th Gen. Intel Core i7/i5/i3/Pentium/Celeron processors with the LGA1151 socket and DDR4 memory (up to 2133MHz) and comes with support for M.2 SSD’s among other things.

Also if you are interested in RGB lighting Asus added a few more effects to the ASUS B150I Pro Gaming/WiFi/Aura and B150I Pro Gaming/Aura like Comet, Flash and Dash, Rainbow Wave, Starry Night and Glowing Yo-Yo along with the old effects through the AURA RGB Software. 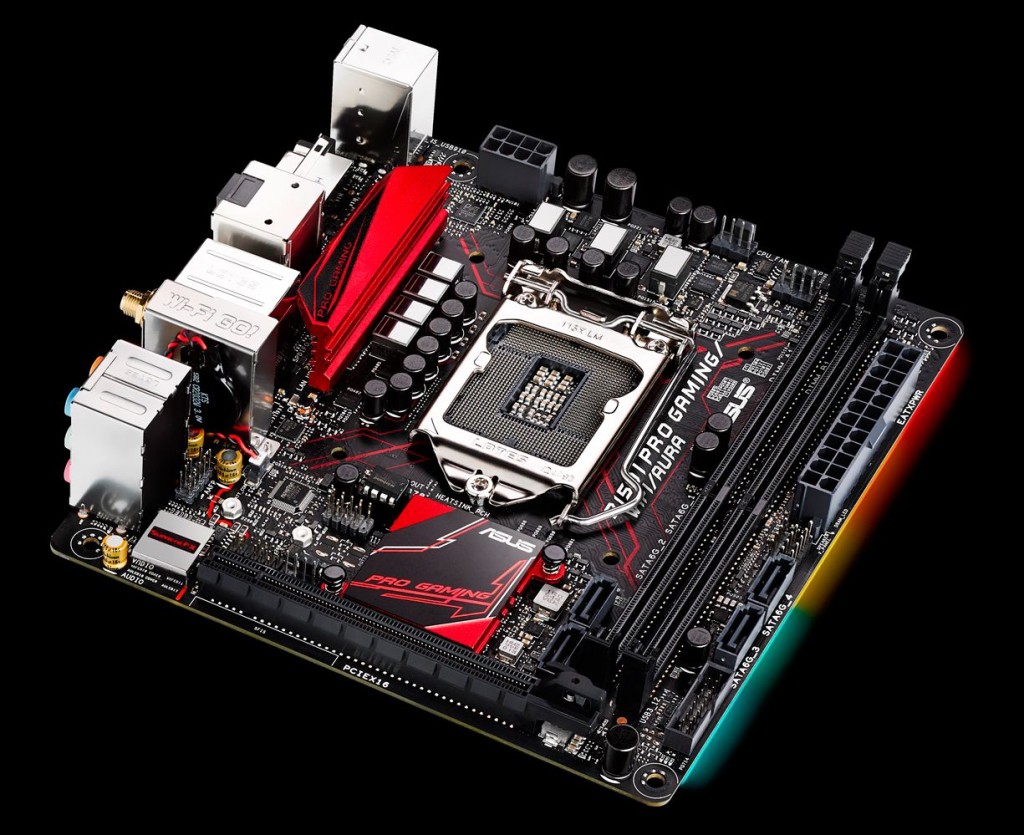 Next up we have the B150I Pro Gaming/Aura which drops the the WiFi for some saving up of money. 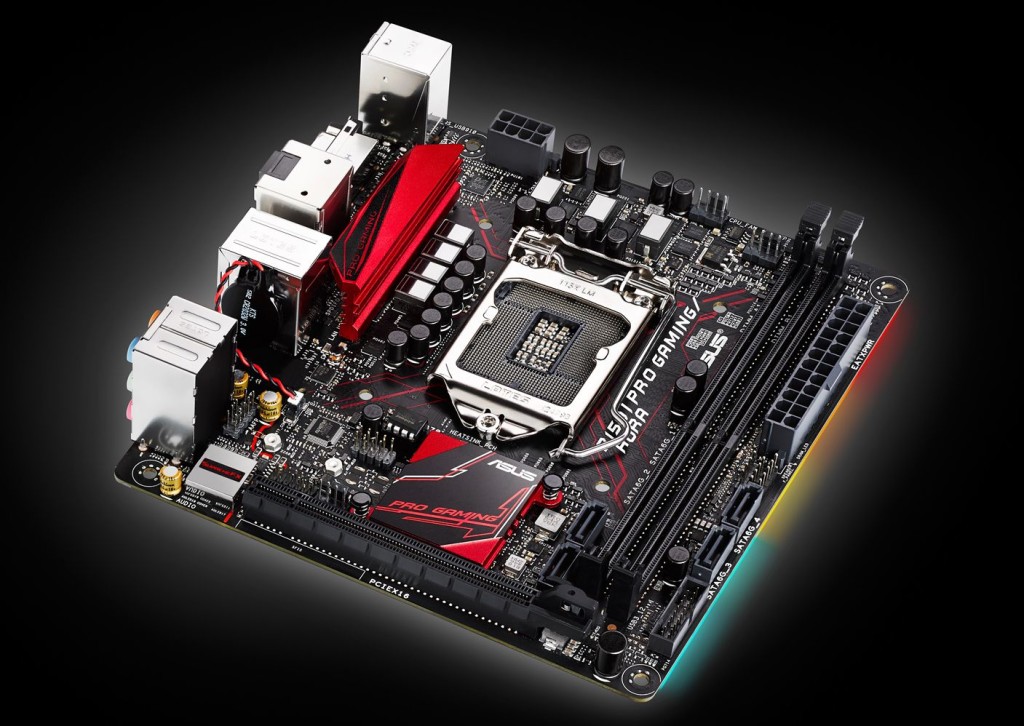 Next up we have the B150M Pro Gaming with 6x Sata 6GB/s ports and four DDR4 slots for up to 64GB of memory, with two extra PCI Express 3.0 x1 slots in place of the AURA RGB. We also see some extra option on the Back I/O which includes up to six USB 3.0 Type-A, and up to six USB 2.0 ports. 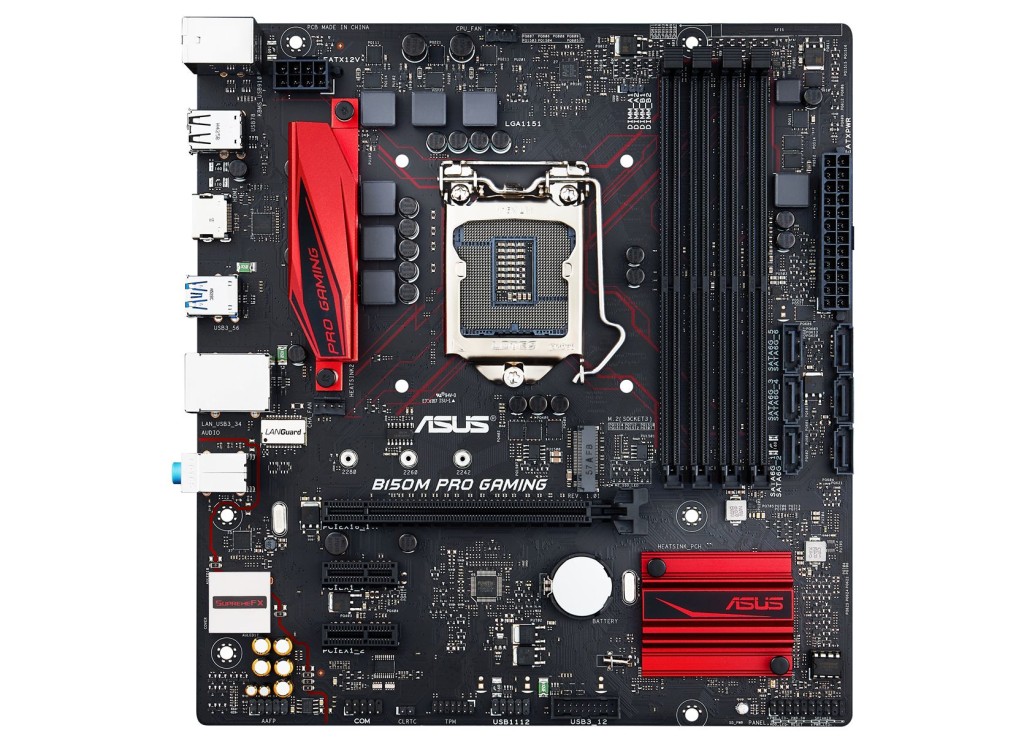 We will leave a few more pictures for you to look upon while we wait for the boards to show up for retail.