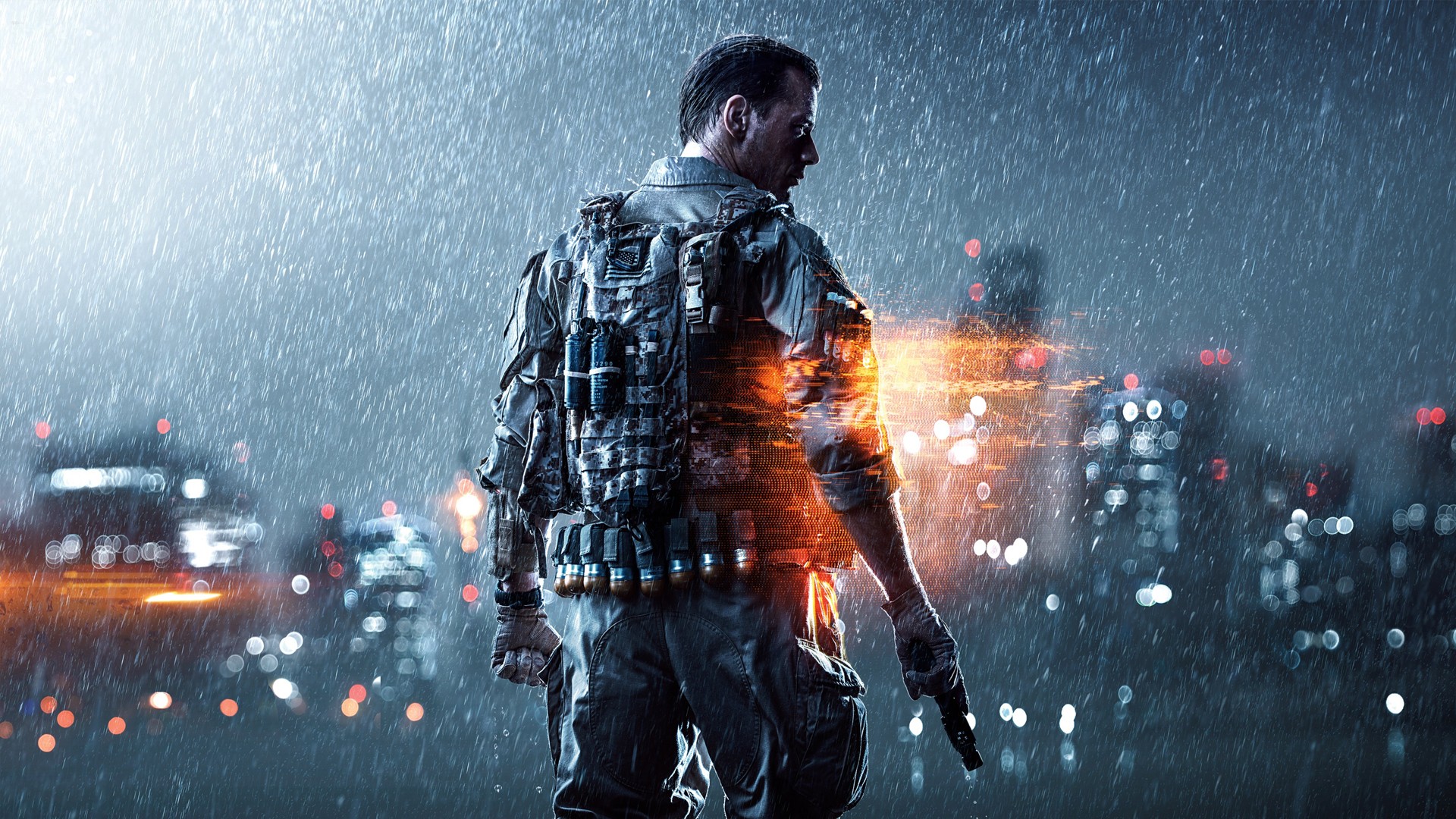 EA’s military shooter game Battlefield 4 is now available for a sweet deal of 4.99 US Dollars. This offer is also there for the other titles in the series.

If you wanted to buy Battlefield 4, but abstained yourself due to the woeful condition of the game on launch, the wait no longer. Battlefield 4, along with some other games are now available at much lower rates than before. To many, especially in the Indian market, the game was quite costly at launch. This was also because EA decided maintain the same price across all regions. Due to this, the game was received poorly compared to Battlefield 3. The fact that all the Battlfield 4 content is available for such a low price is definitely a great move from EA.

Battlefield 4 base game is now available for $4.99, while the Digital Deluxe Edition is there for $9.99. 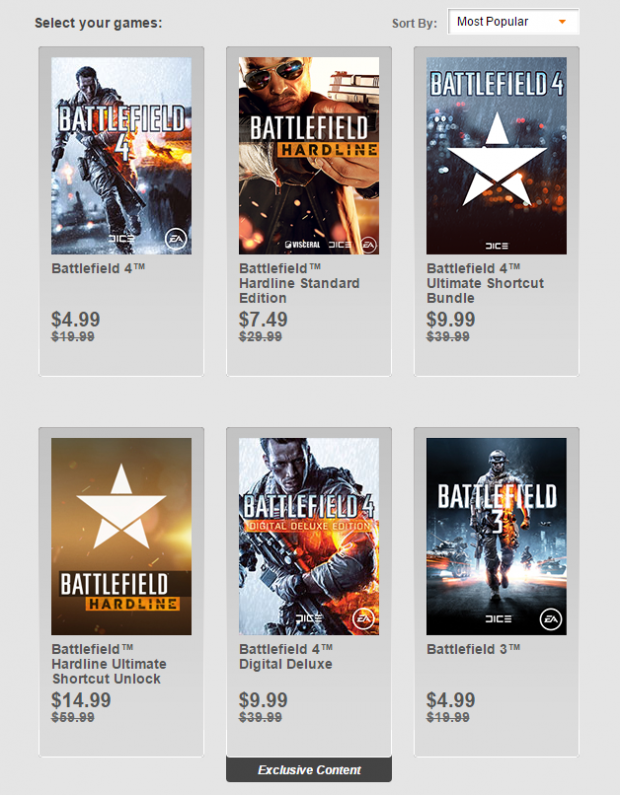 Almost all the Battlefield related content has got a price cut. The Battlefield 4: Ultimate Shortcut Bundle can now be bought for $9.99 from the regular price of $39.99. This bundle contains all the weapons, vehicles and gadget , so you don’t have to spend endless hours to unlock those.

We believe this is EA’s attempt to promote the upcoming title Battlefield 1, as Battlefield 3 also got discounts when Battlefield 4 launched. This offer may last a short time, so better lock and load and get to it soldier! The offer is available only on The Origin Store.