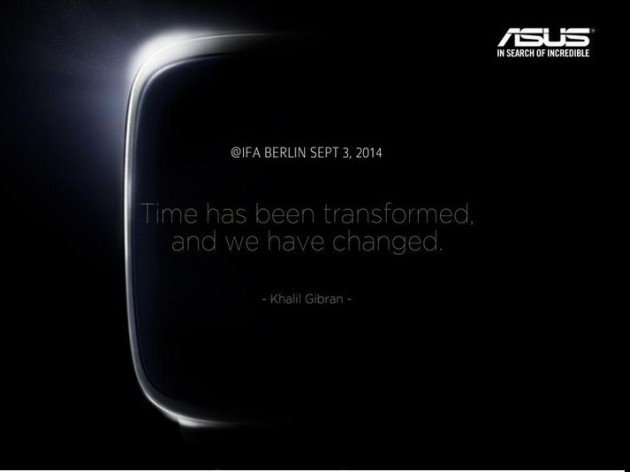 Asus is probably best know for its PadFone lineup of phone-tablet hybrids, but the company may be pinning its hopes on a new untested market: the smartwatch. Earlier this month Asus teased what’s expected to be its first Android Wear smartwatch, and today we’re getting another look at the wearable gadget. 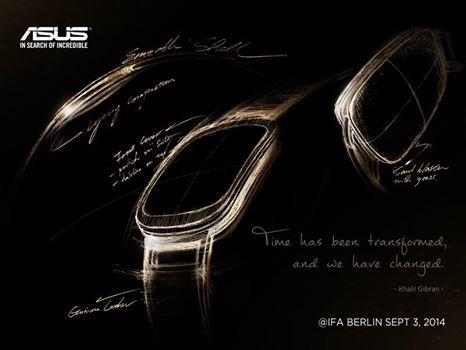 The image just above is just a sketch, but it still offers a sense of what to expect. The design looks more square than circular, though it’s possible Asus could take a third route with what appears to be a longer rectangle-shaped display with rounded edges. There’s no way to know what materials the company is using for its device, though these sketches appear to suggest some sort of metal or at least a metallic-looking plastic.

The Taiwan-based company’s biggest advantage over its smartwatch competition may be price. While the current crop of Android Wear devices all cost at least $200, Asus is expected to offer its own model for as little as $99 and no more than $149. That low price might be enough to win over even the most reluctant smartwatch naysayers, though we’re still waiting to see how the actual device turns out.

Asus is set to announce its mysterious smartwatch at IFA in Berlin on September 3. We’ll be covering the announcement live from the trade show floor along with everything else to come from the annual tech expo, so stay tuned for the latest news from Asus and the rest of the industry starting next week.