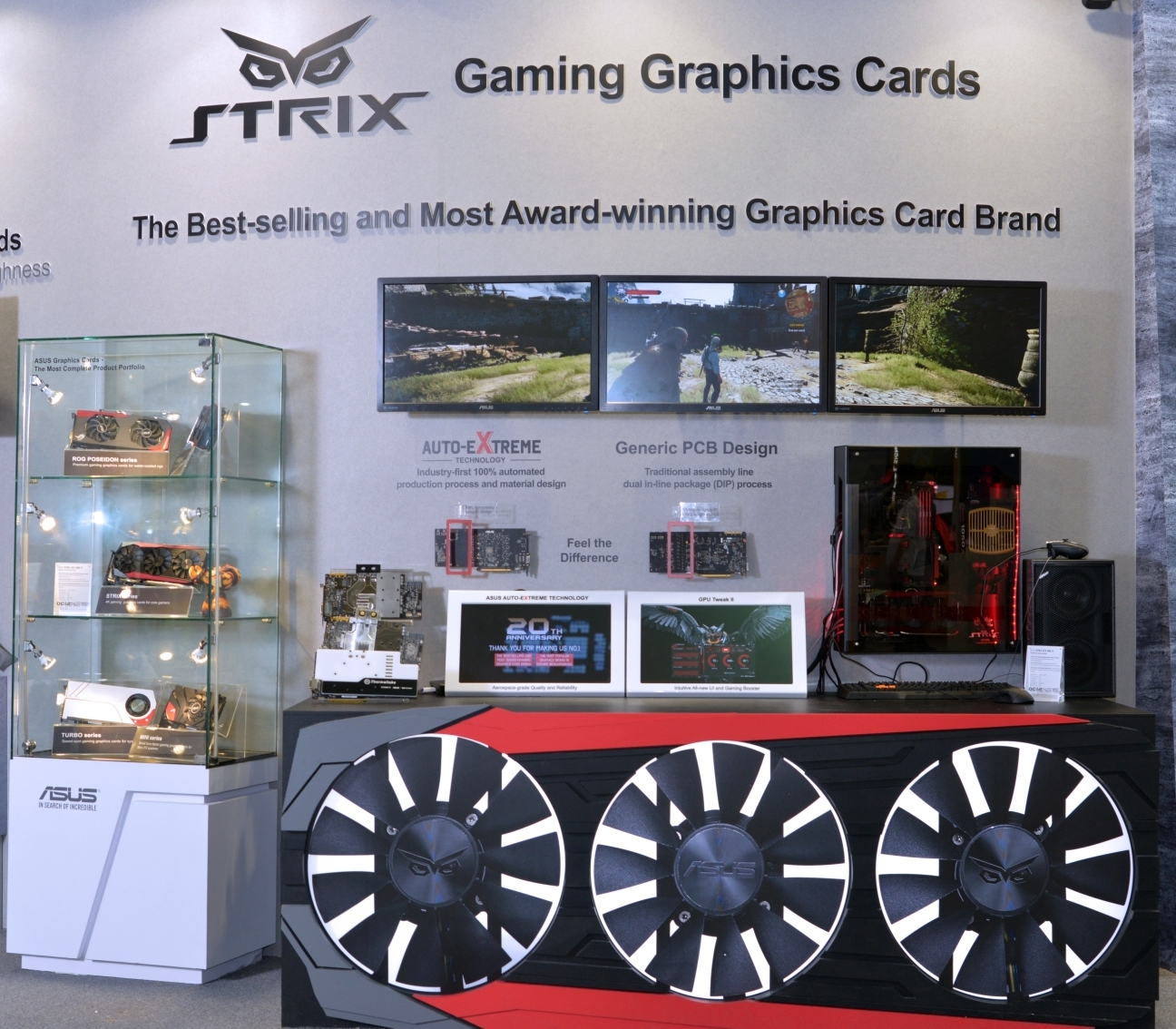 Asus showcased quite a few things in computex 2015, while we wait for more concrete information lets take a look at what they teased. 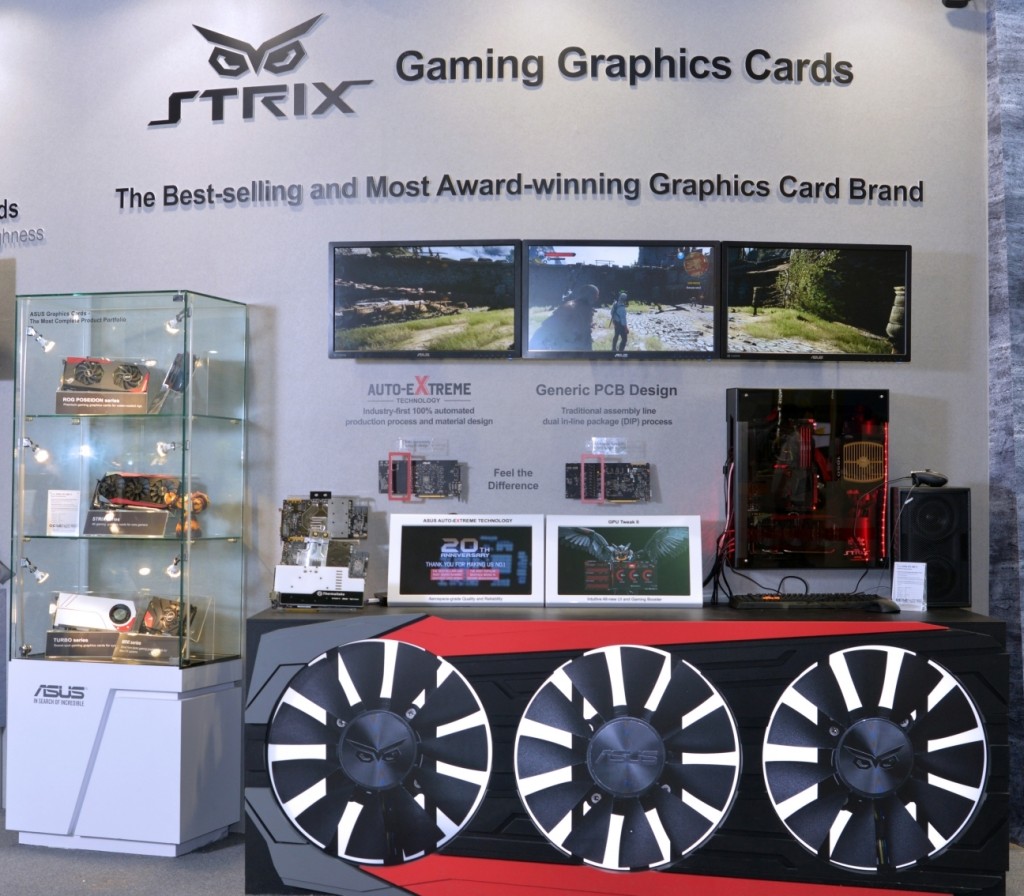 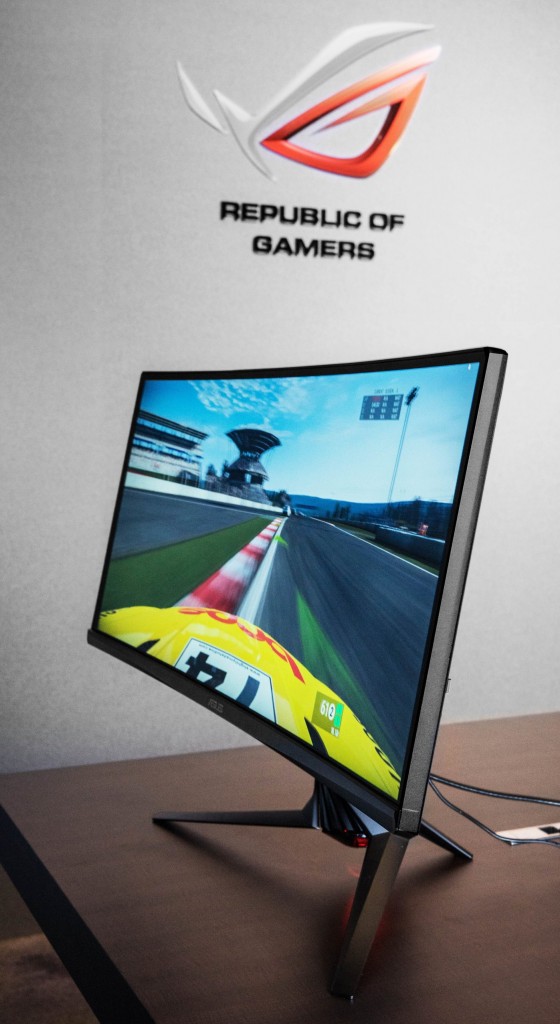 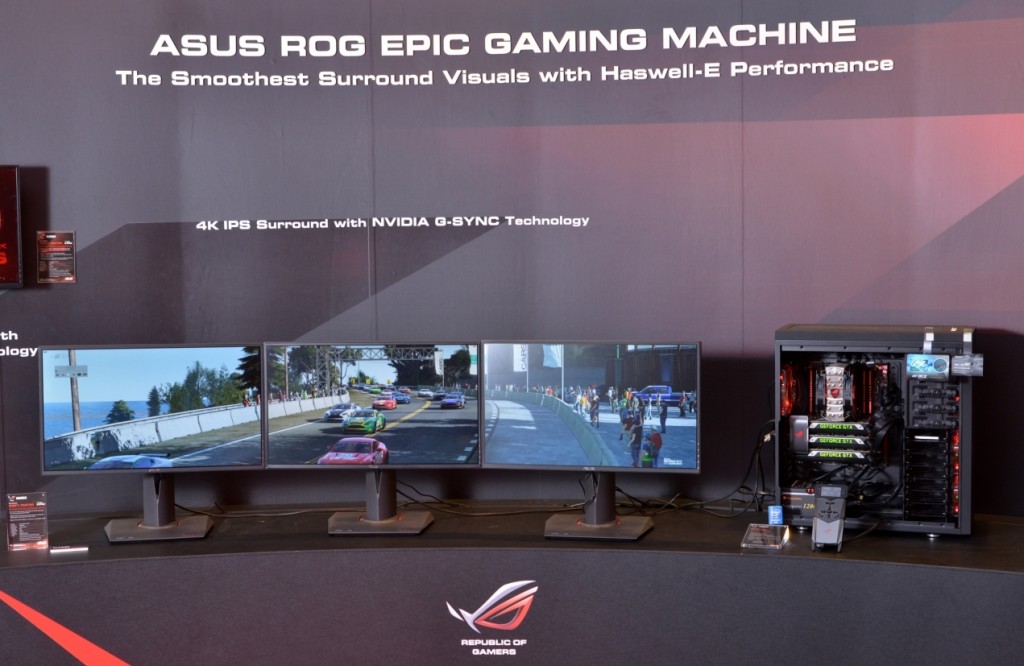 Two MG series gaming displays were on show — the 27-inch MG279Q and MG278Q. These two monitors both deliver a crisp WQHD resolution with a 144Hz refresh rate. The MG series include AMD® FreeSync™ technology. 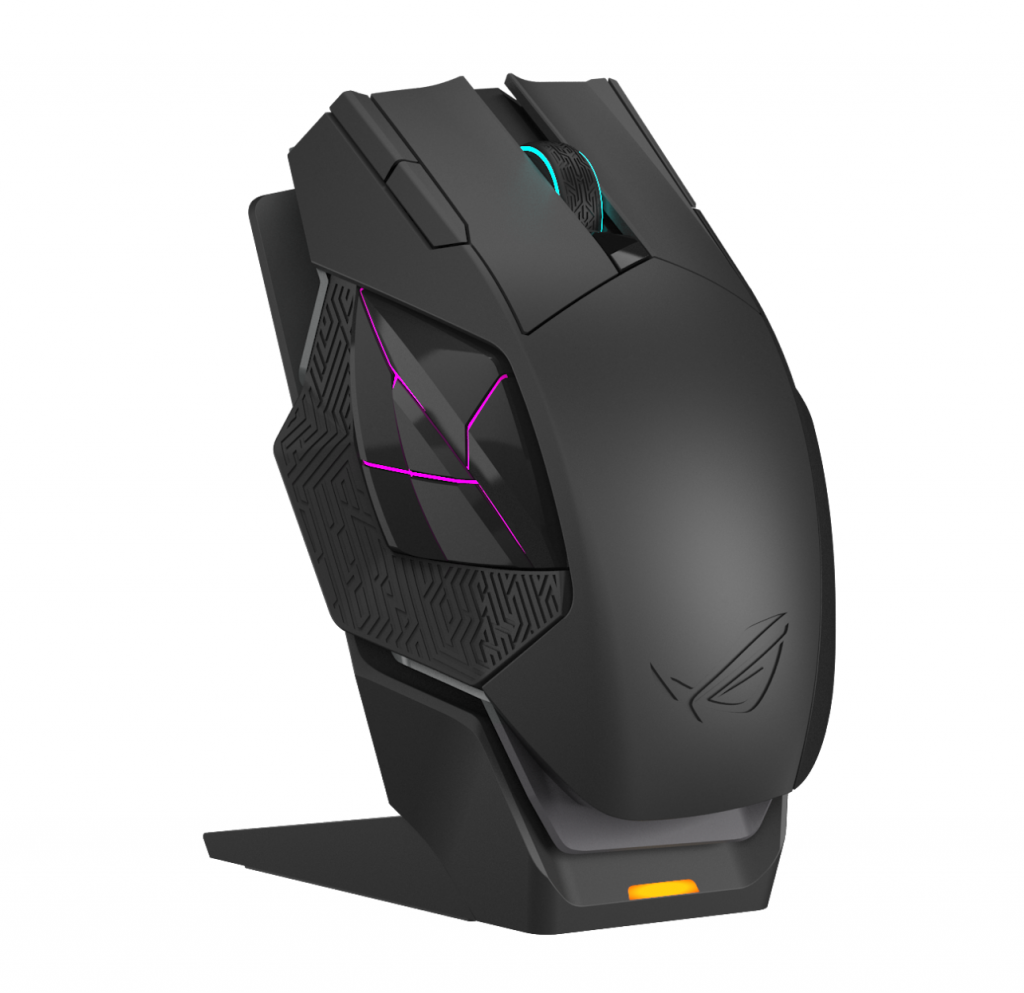 On show are ROG Spatha and ROG Claymore, respectively ROG’s flagship gaming mouse and RGB gaming keyboard. Spatha is equipped with 12 buttons encased in a premium magnesium-alloy chassis and is optimized for MMO (massively-multiplayer online) games. 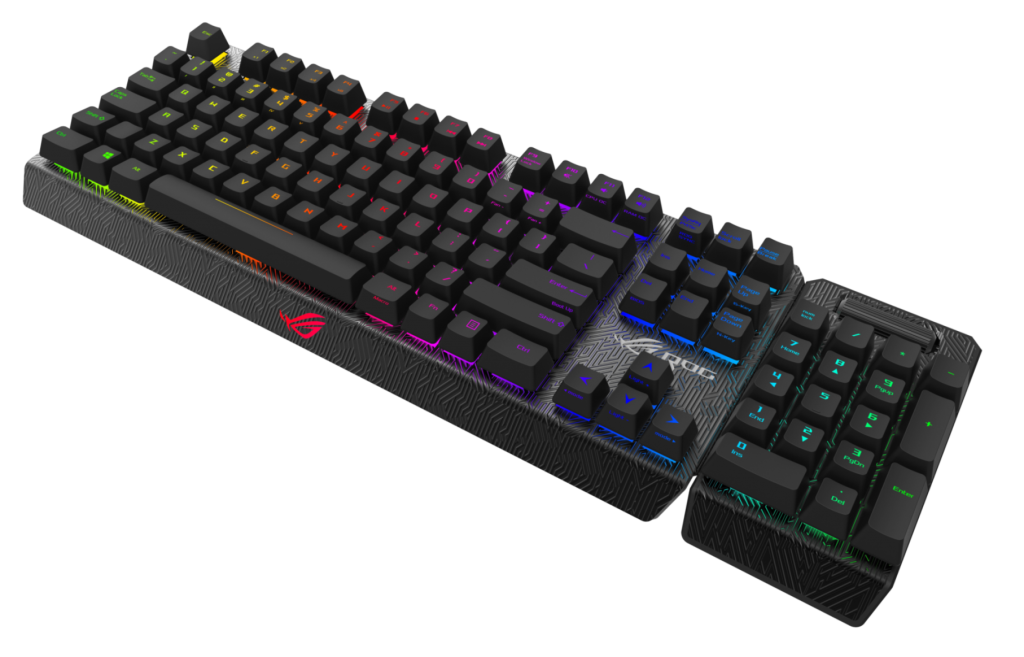 ROG Claymore is a new RGB mechanical gaming keyboard with a detachable numeric keypad for user preference and available in four versions — with a choice of red, brown, blue or black Cherry MX RGB switches.

And last but the not the least was an exclusive sneak peek at the next Gen Z170 motherboard. The motherboard on display was the Z170-Pro. 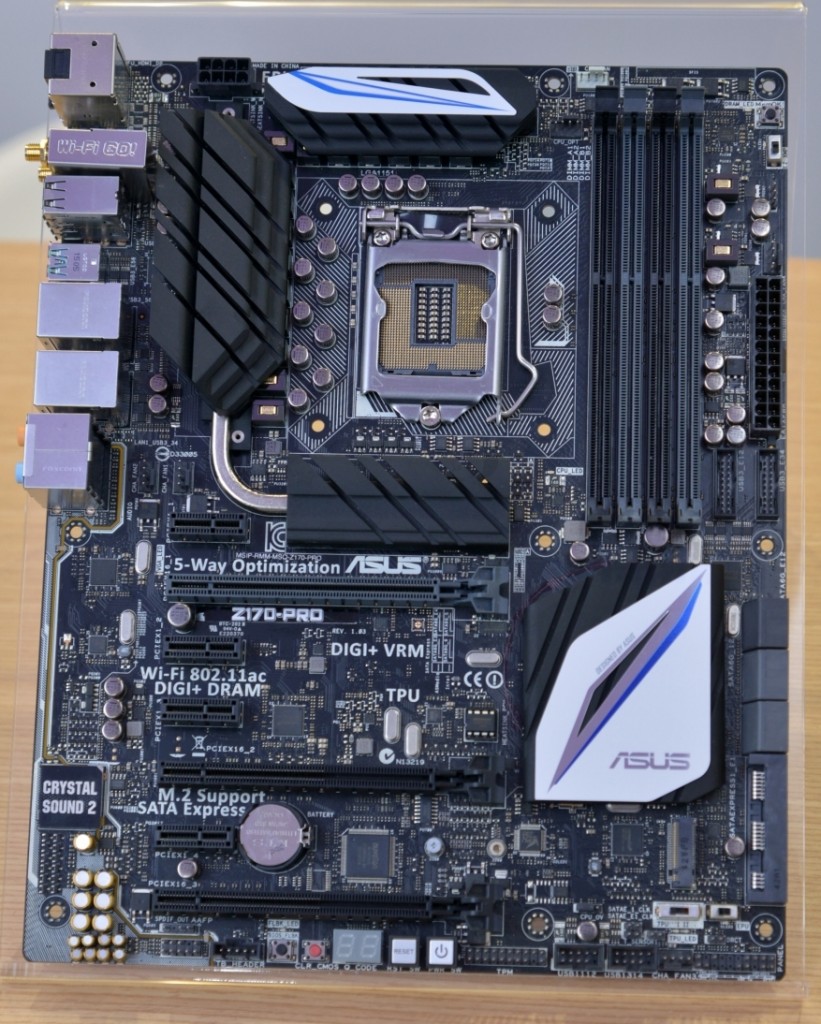