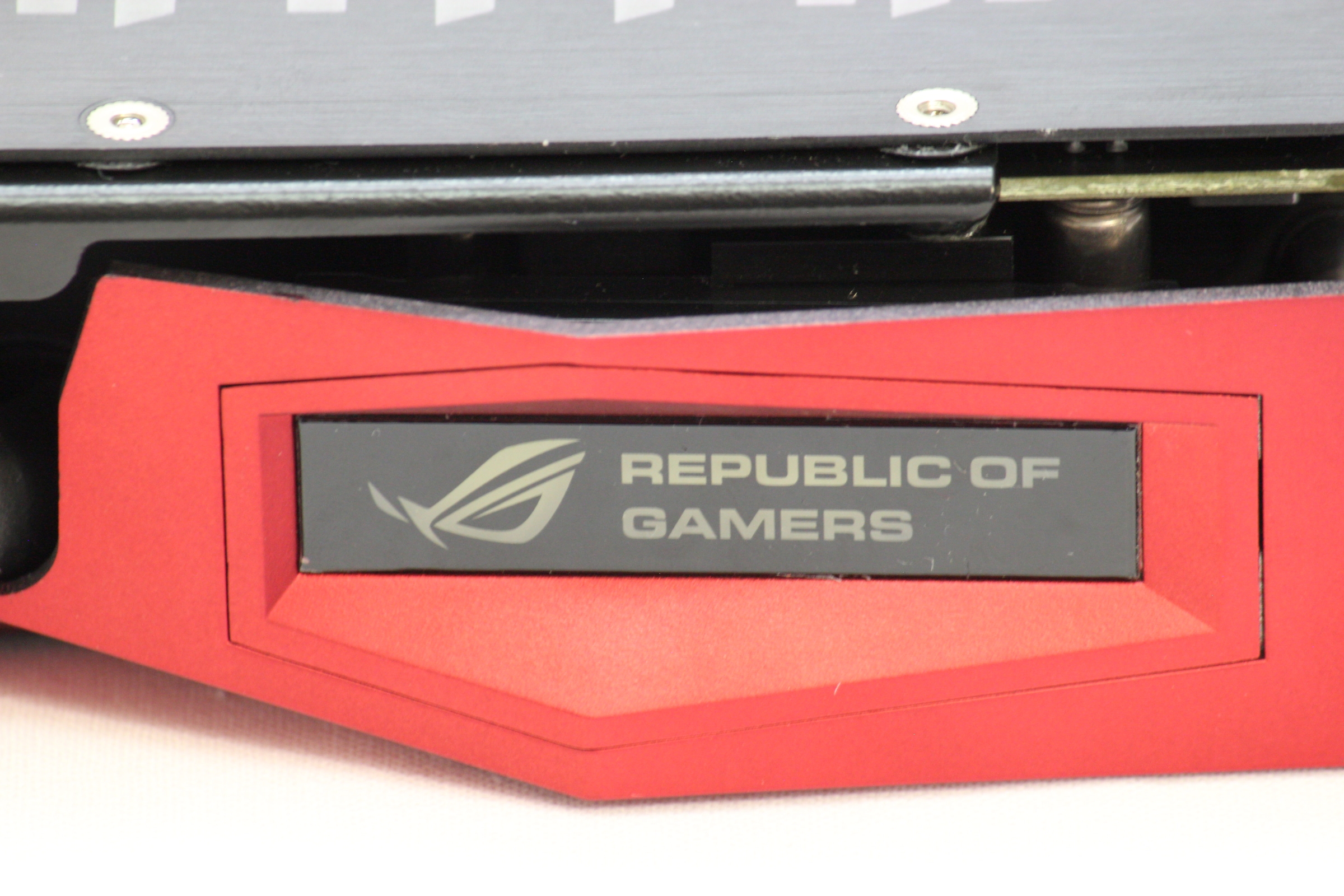 Hey guys, As promised here are the test results , from the extended period of time I have spent with this card, the one thing I can say is that this card is an absolute beast in every respect.
From the cooling to the overclocking potential and the world class software support in the form of gpu tweak, this card is a worthy holder of the ASUS ROG tag.
For the benchmarks , the system used is as described below.

Below are the results, 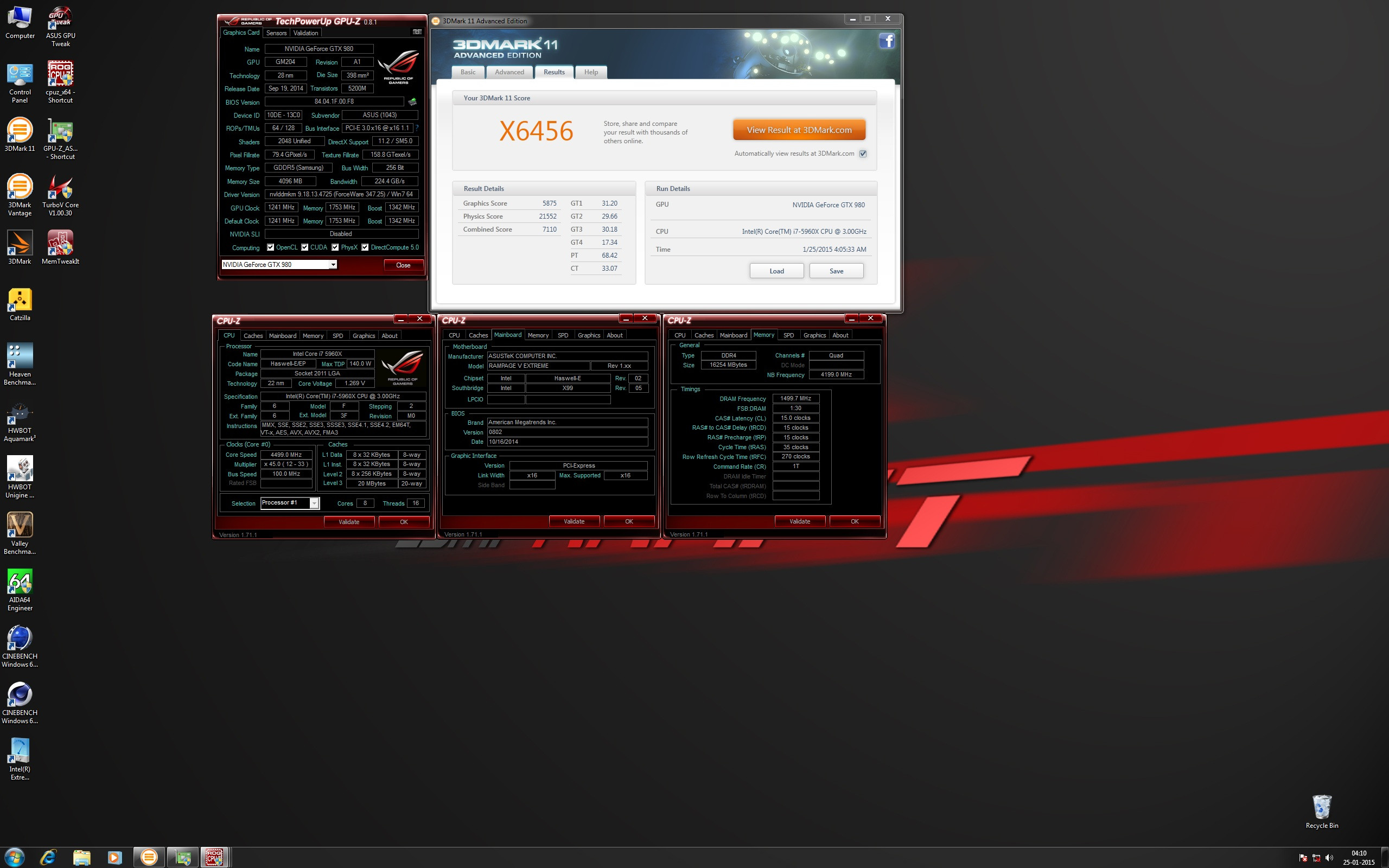 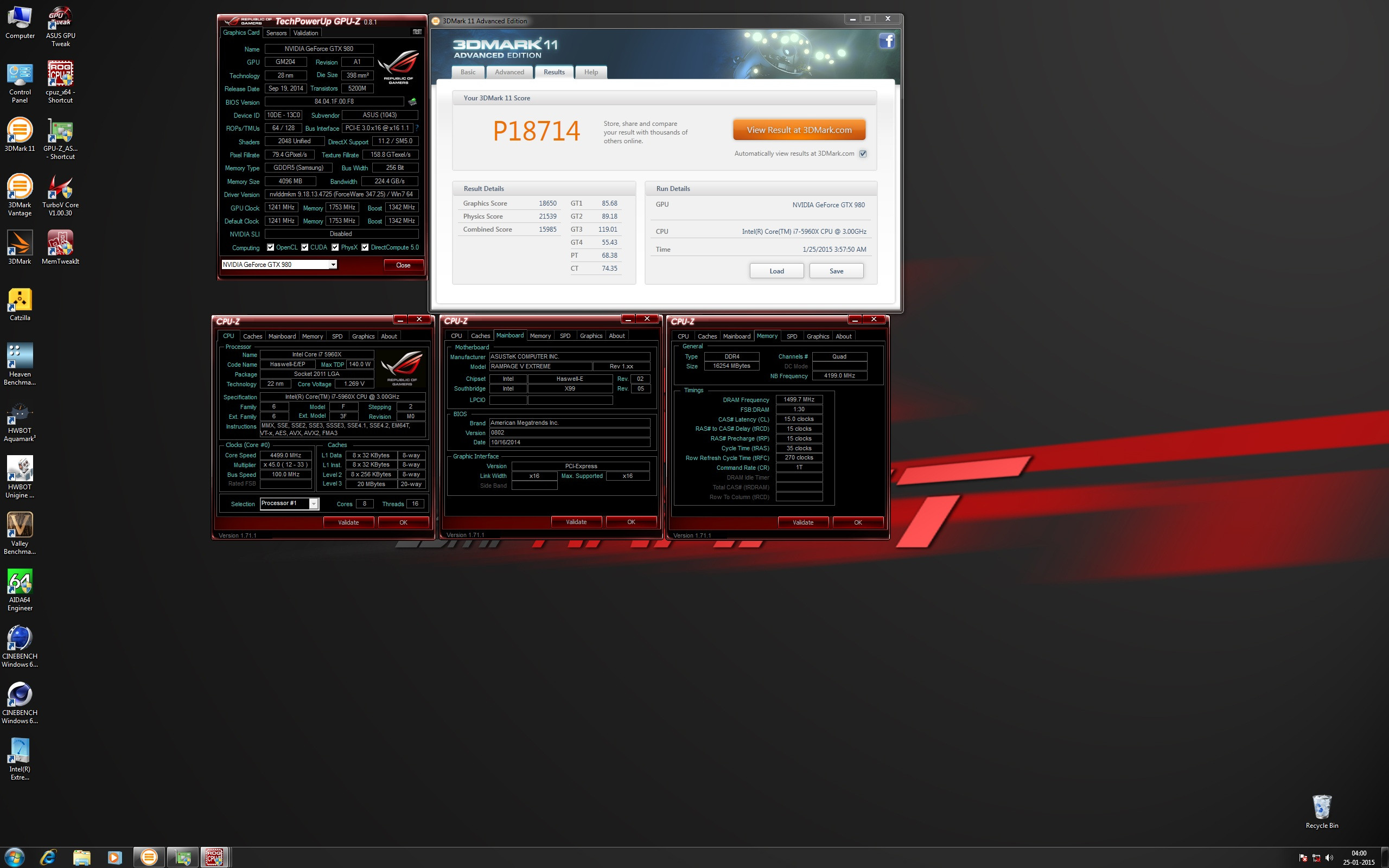 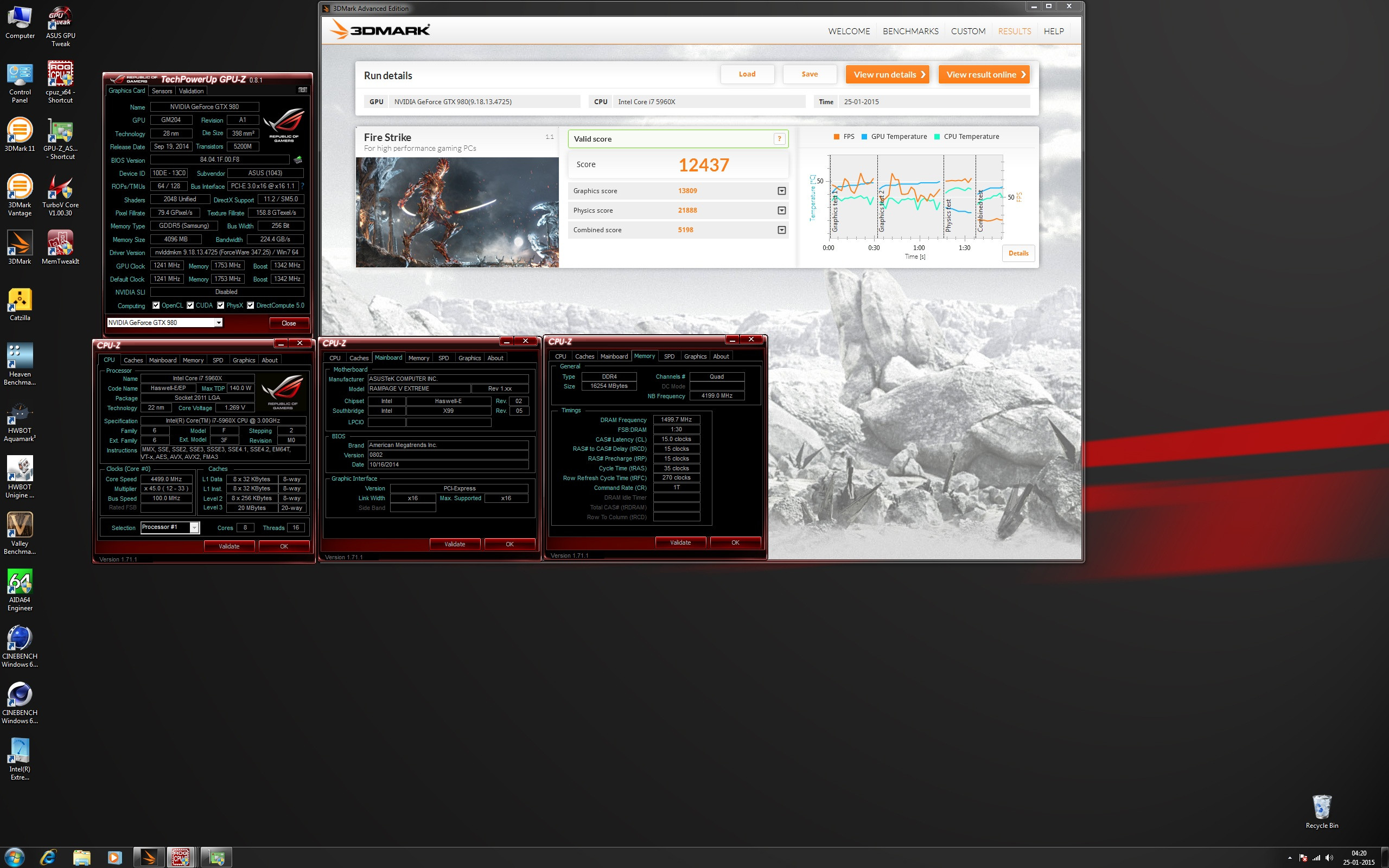 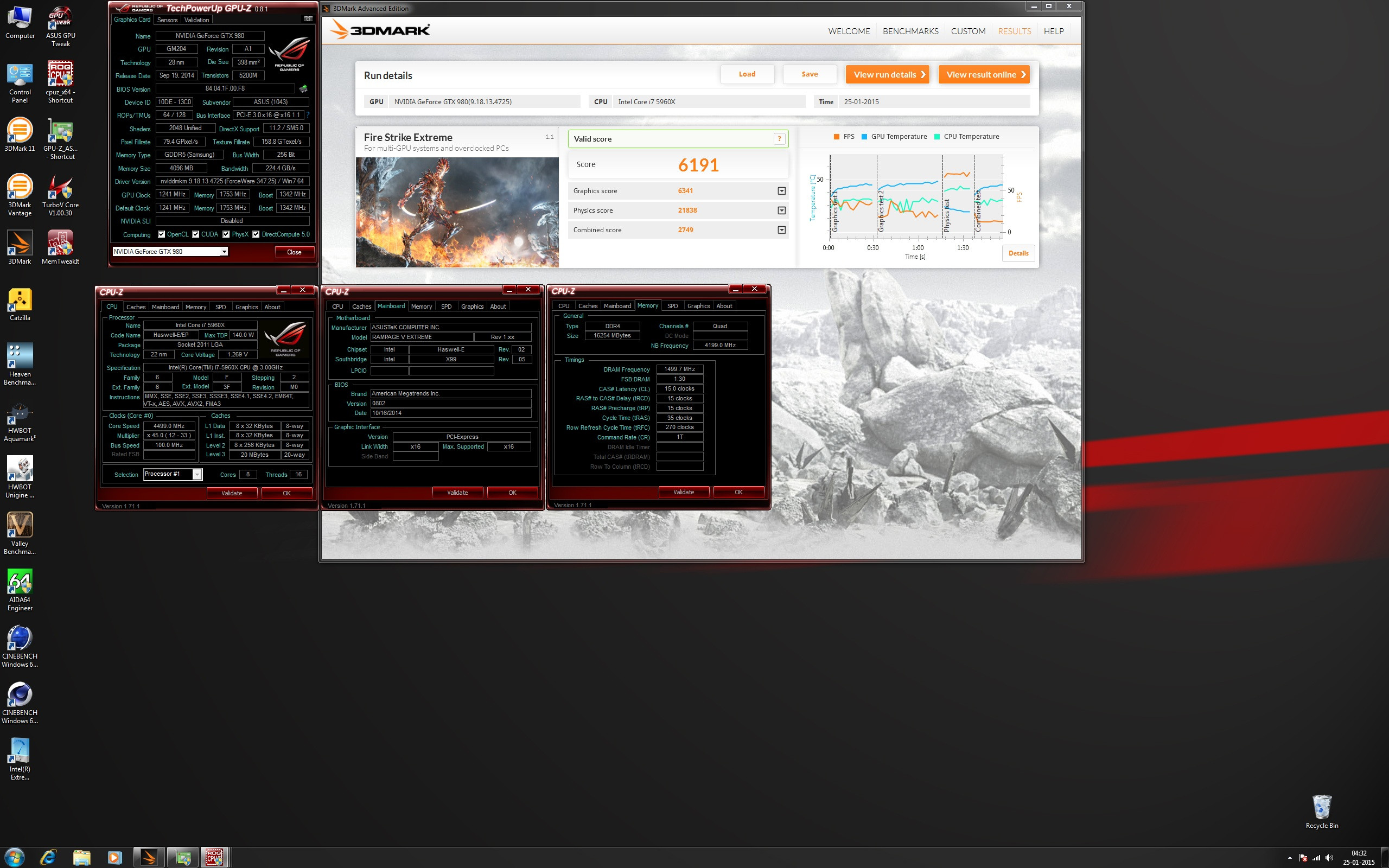 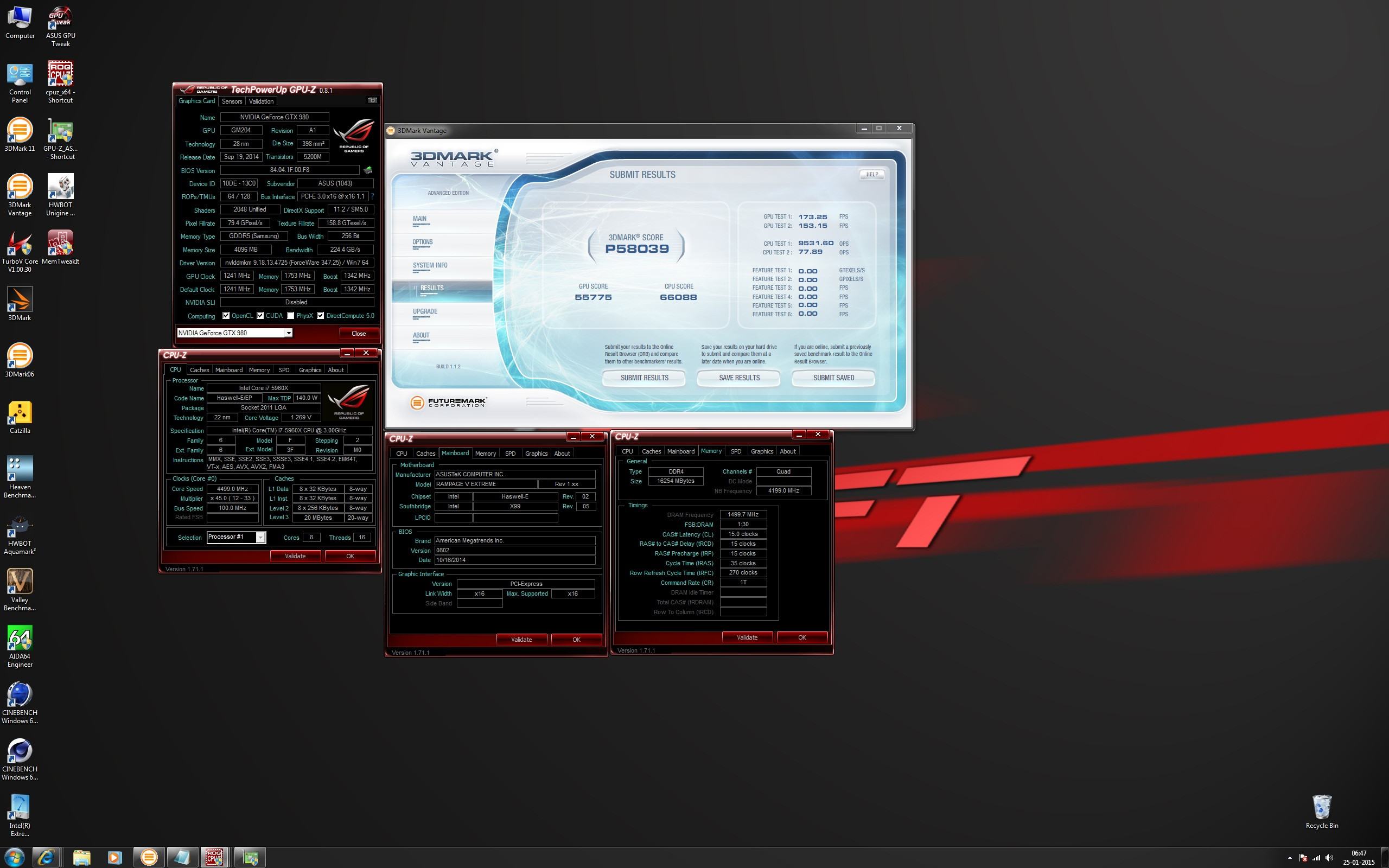 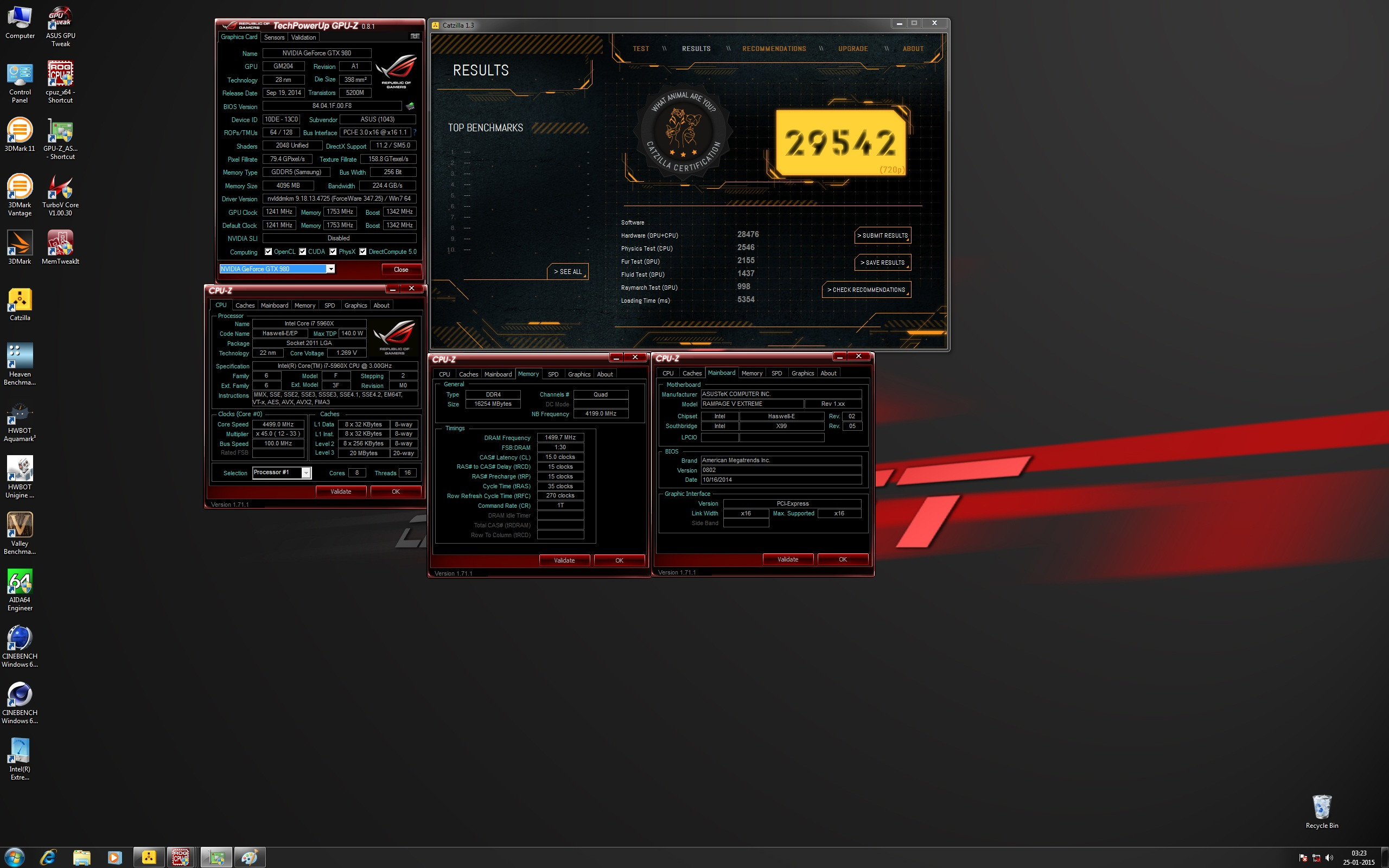 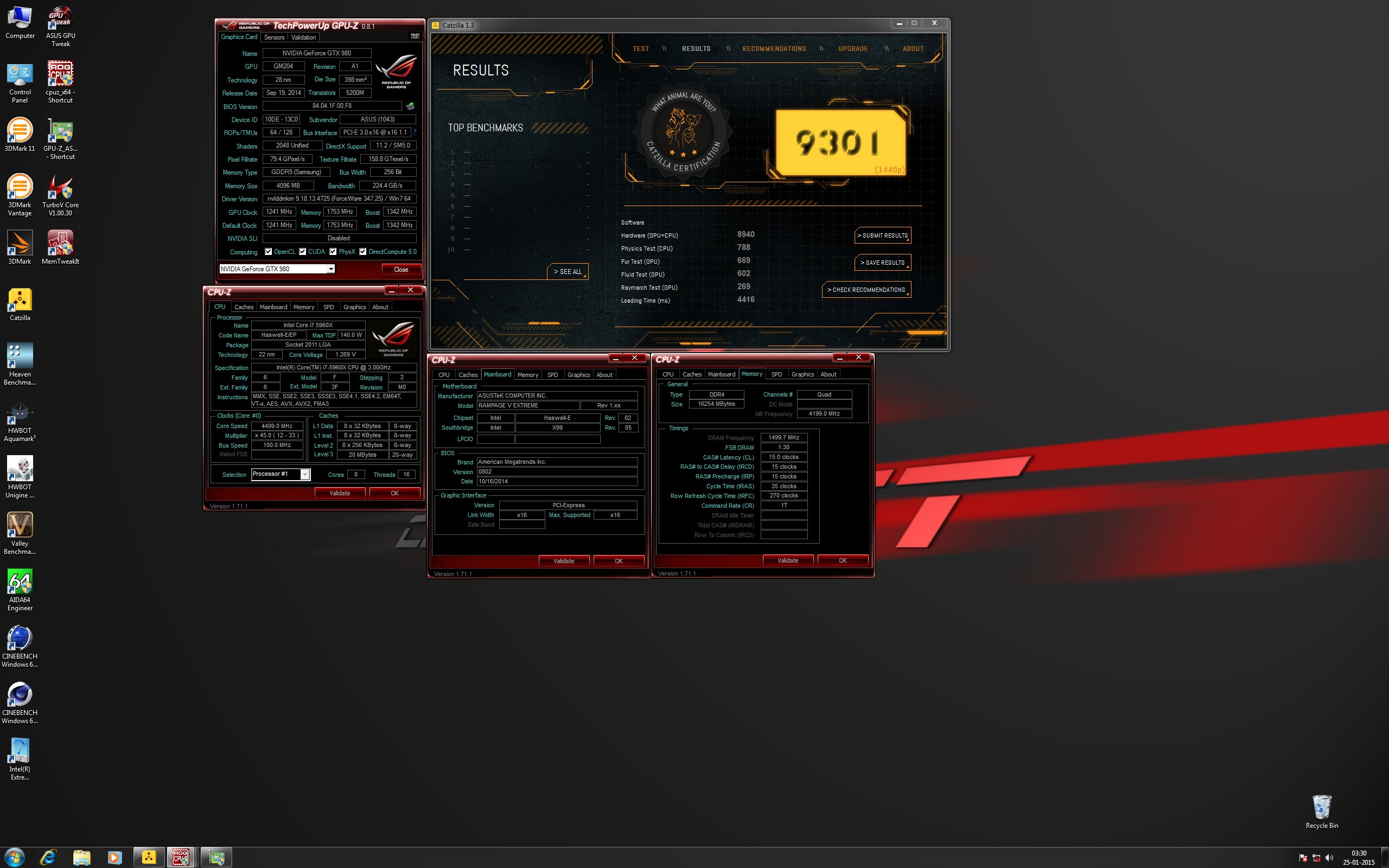 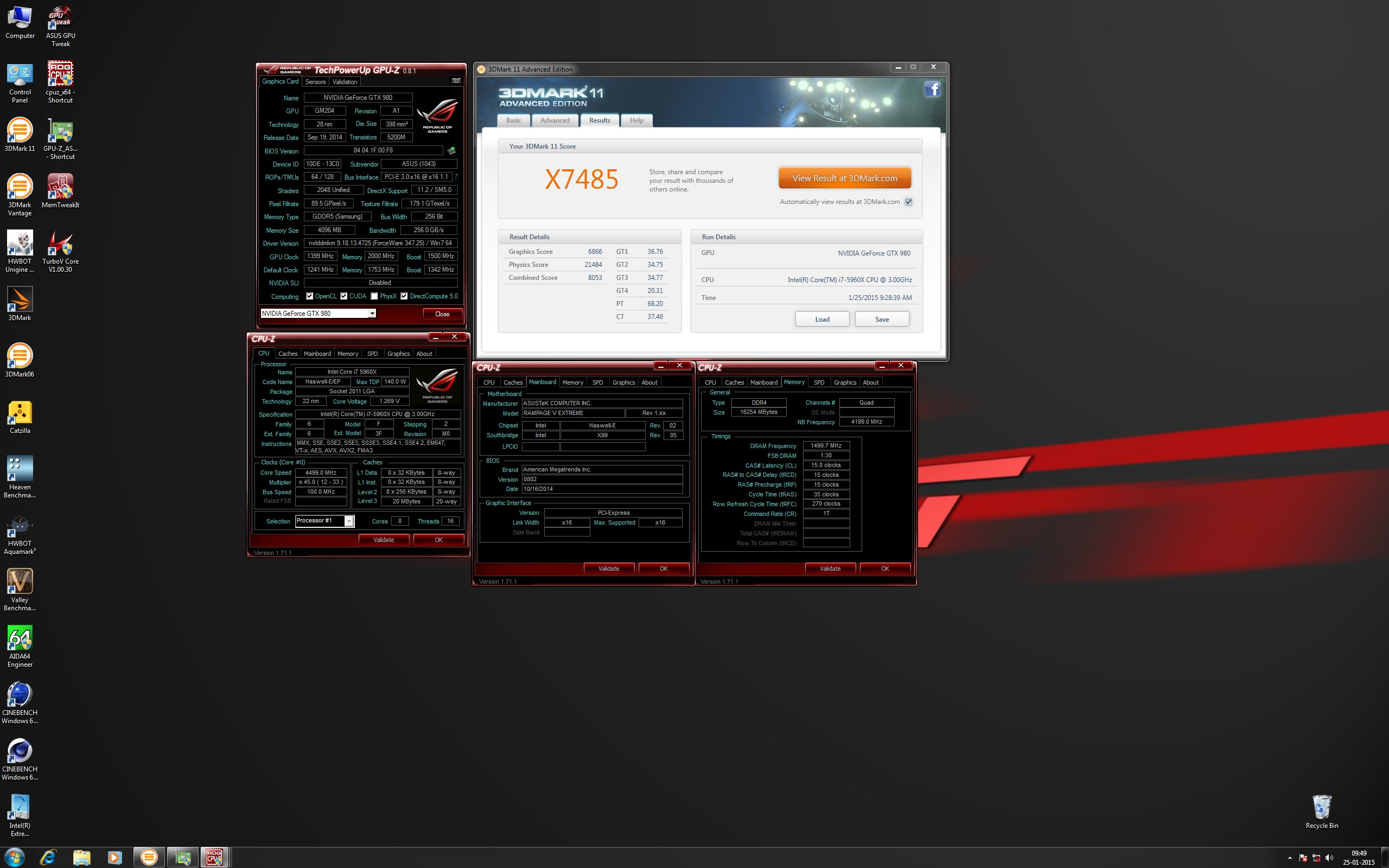 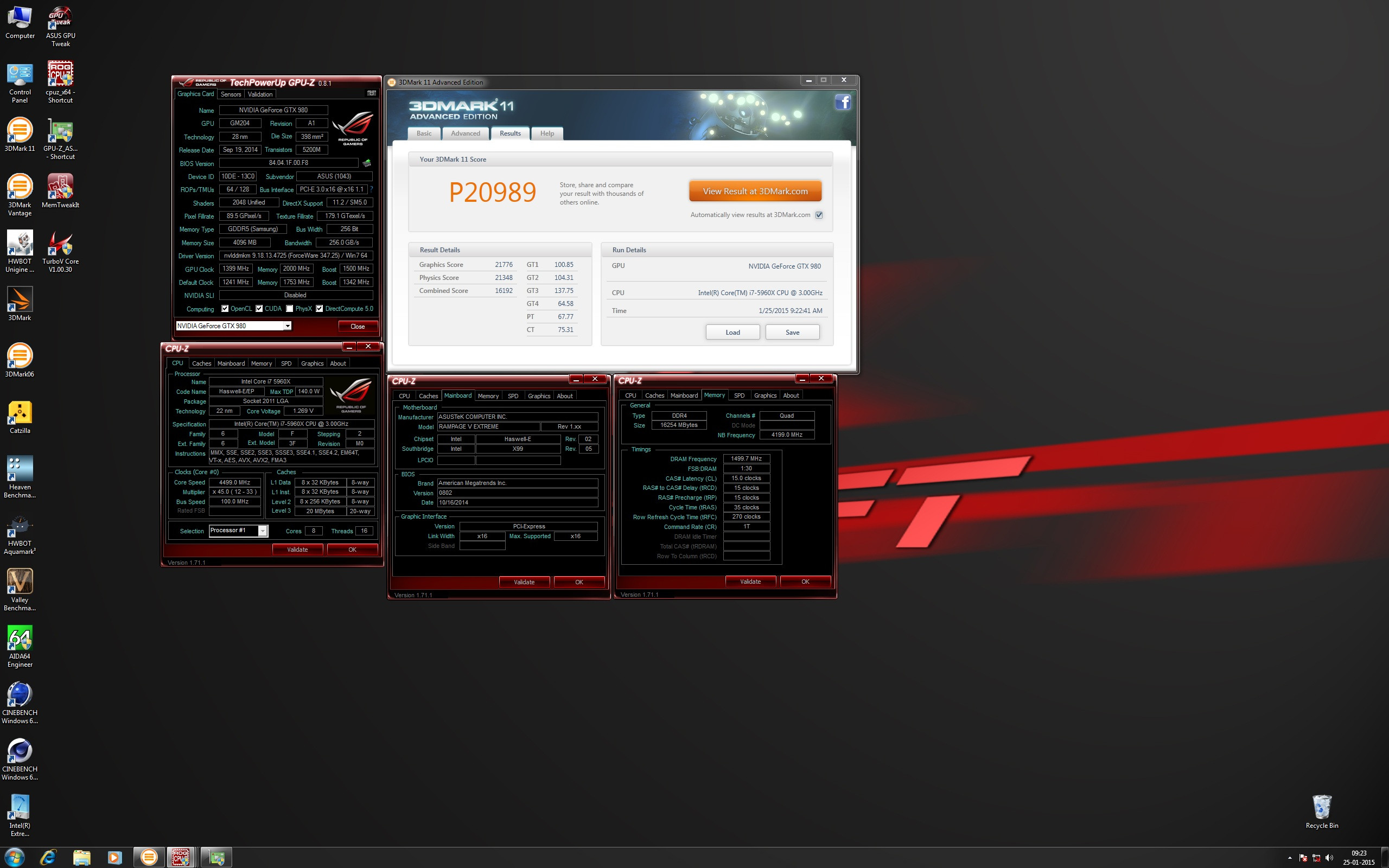 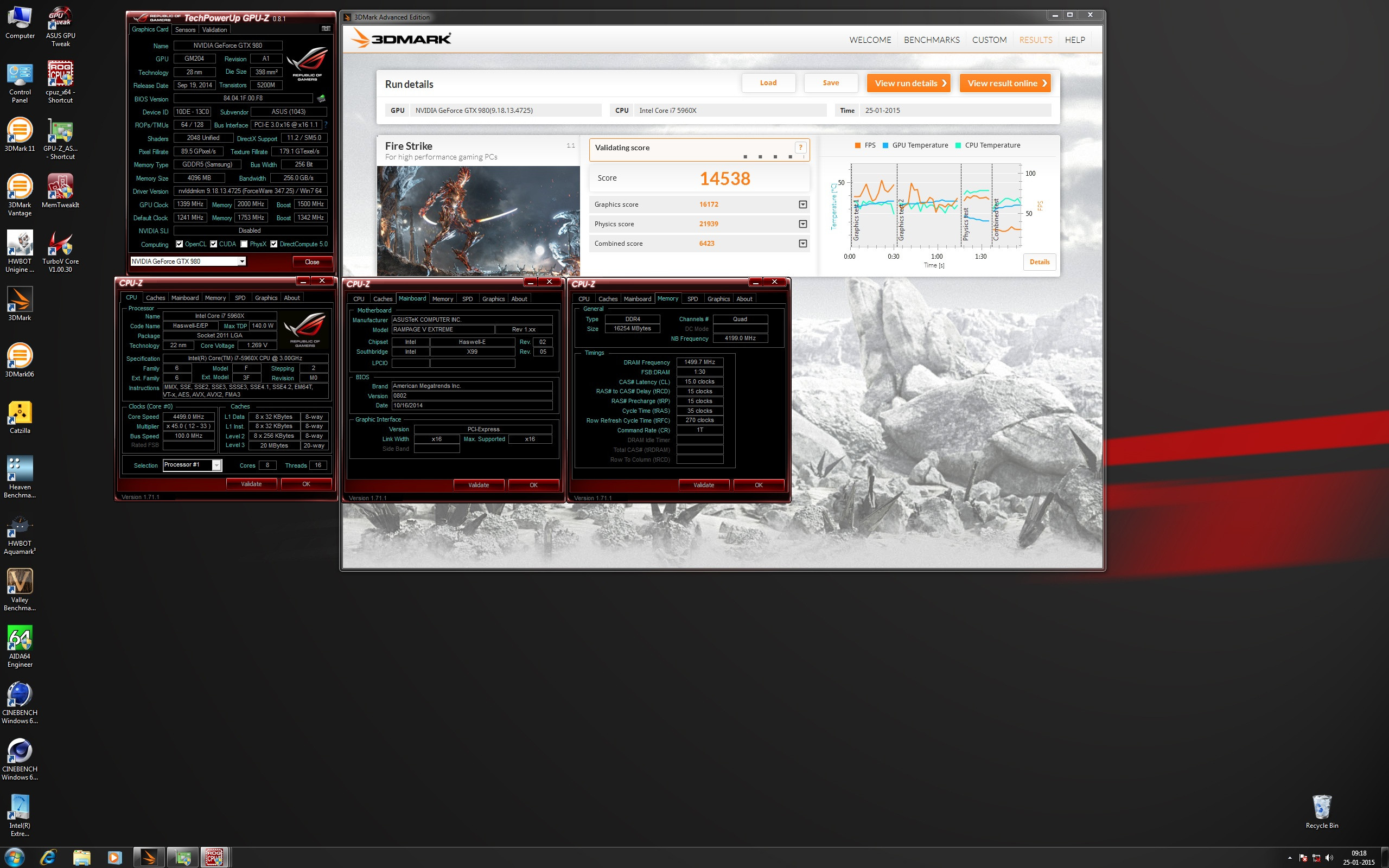 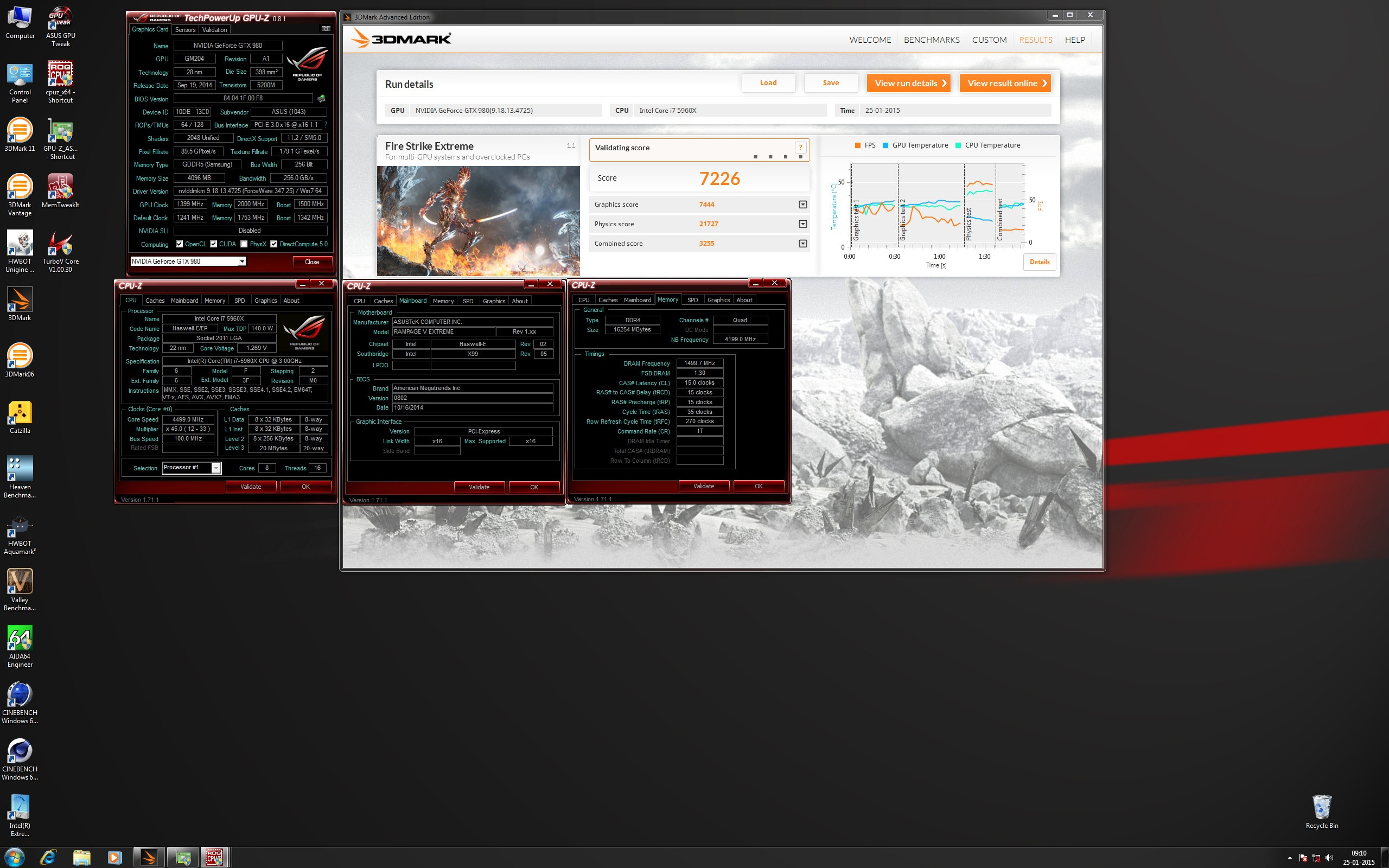 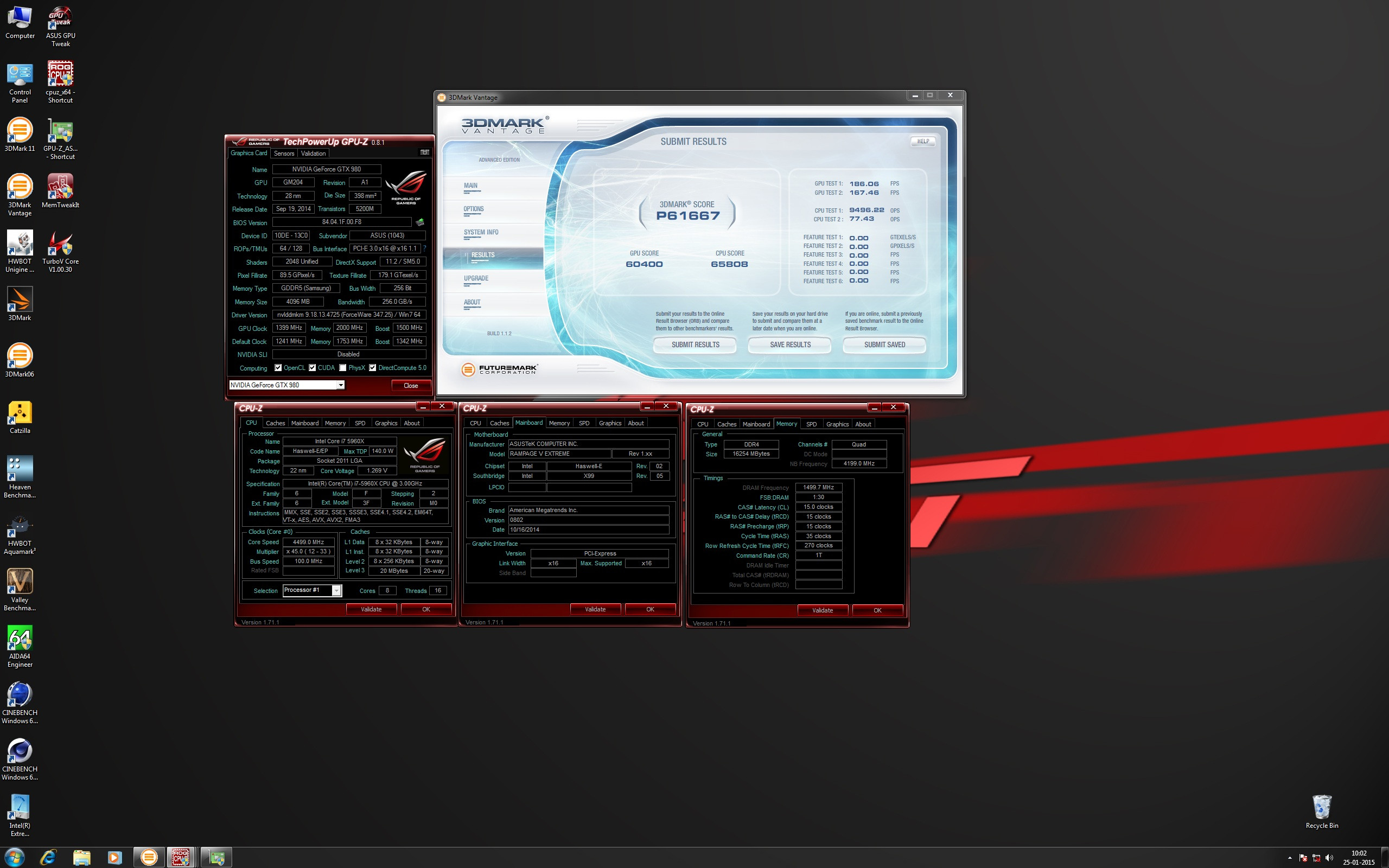 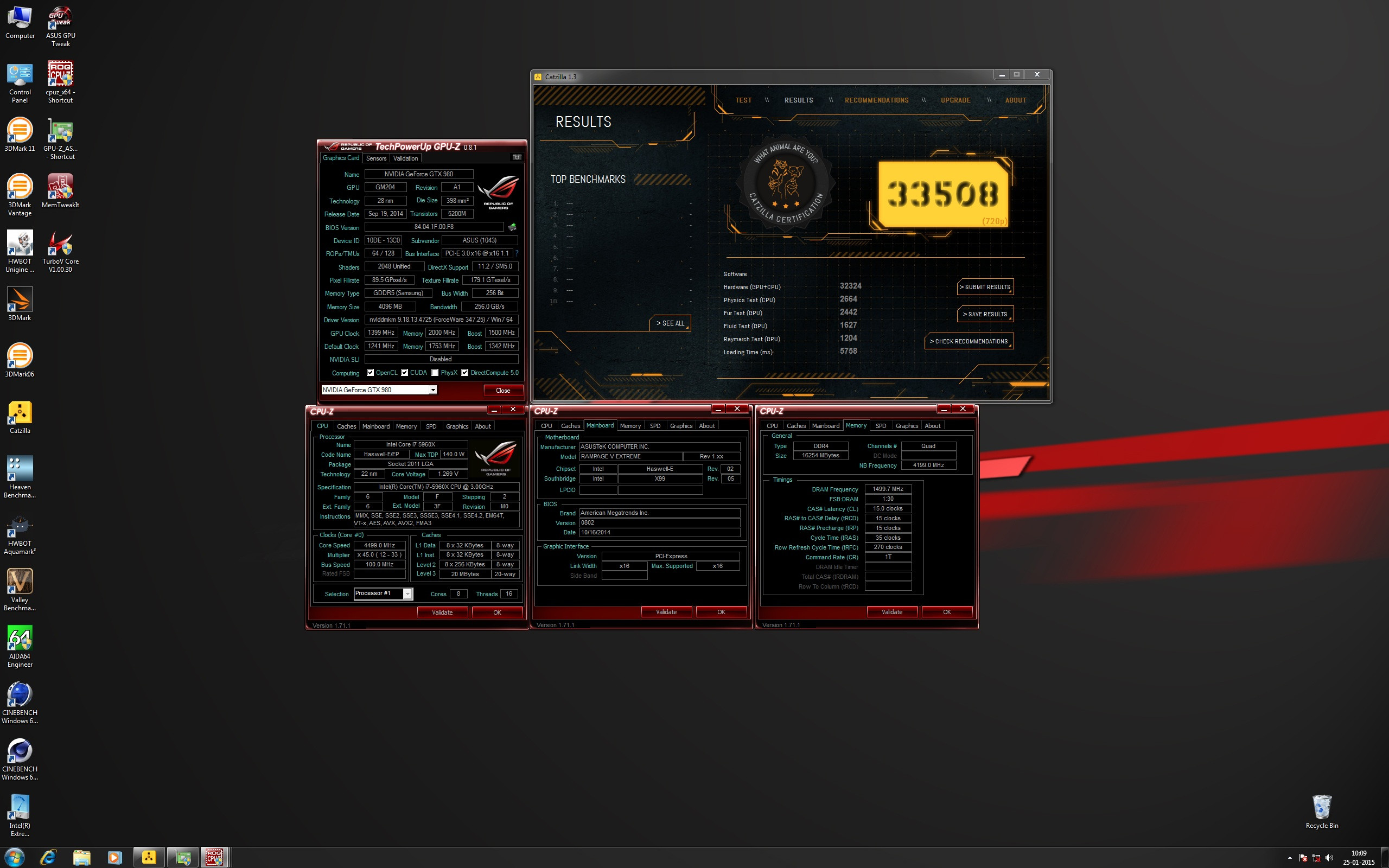 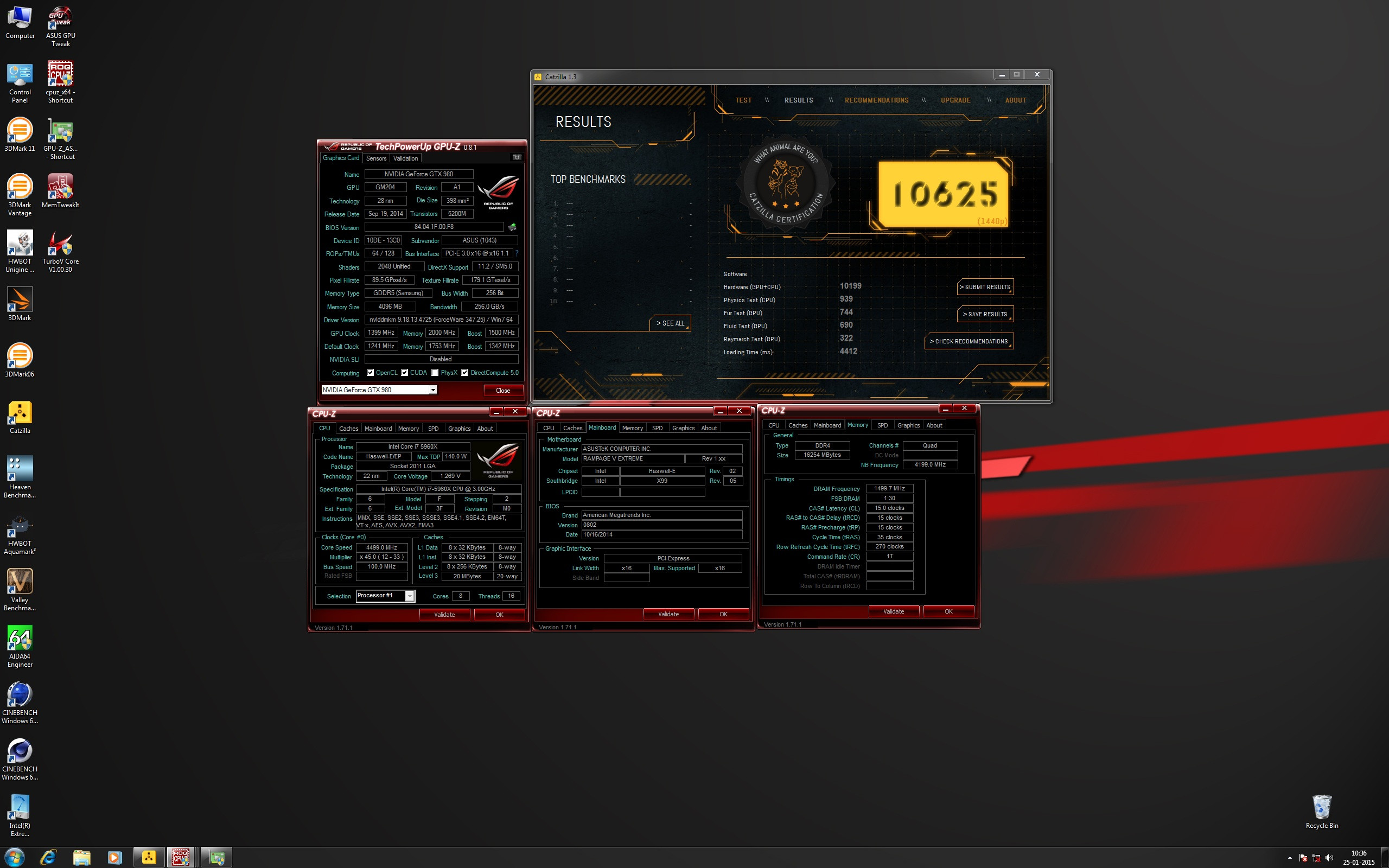 As you can see from the results above this card is quit the monster, even when overclocked to 1500Mzh and beyond, it doesn’t even break a sweat. The stock heat sink is more than capable of handling overclocks well over 1500Mhz, The 14 phase digi+ vrms with super alloy power provides the GPU with enough power to hit well over 2000mhz on the GPU core without any volt mods required.

The memory defroster is a life saving feature for extreme overclocking it keep the memory above sub zero temps at all times. This prevents the memory from freezing which can cause cold bug and cold boot bugs.

After having spent close to 3 weeks with this GPU all I can say that I’m in AWE! I have never experienced stability and reliability such as provided by this awesome GPU. The overclocking potential and head room on this GPU is truly staggering . All I can say is that Asus and ROG have done it again, They have truly engineered and innovated to make a GTX 980 that is second to none and is truly worth of the ROG name. This card in the right hands is a weapon, As can be seen from many world records it holds on HWbot.
Overclocking tips

The standard BIOS will allow for a maximum of 1.21volts for the GPU Core and upto 1.65 volts for the memory, This is usually enough to get you to the 1475 to 1500mhz range along with a memory overclock of 8000mhz which is a whole Gigahertz above the stock frequency .

The LN2 BIOS is a fully unlocked bios and it allows for a truly massive voltage input range. The safe voltages for running on the stock cooler are up to 1.3 volts on the core, which should let you bench at about 1525-1550Mhz. When using water cooling you can use up to 1.45 – 1.5 volts. This should be enough to get you in the 1600-1650mhz range. The maximum voltage for GPU memory is 1.7 volts and this should get you to 8600mhz on the ram depending on the card and ambient temperatures.

Well that’s about guys thanks for reading and please free to ask any thing. 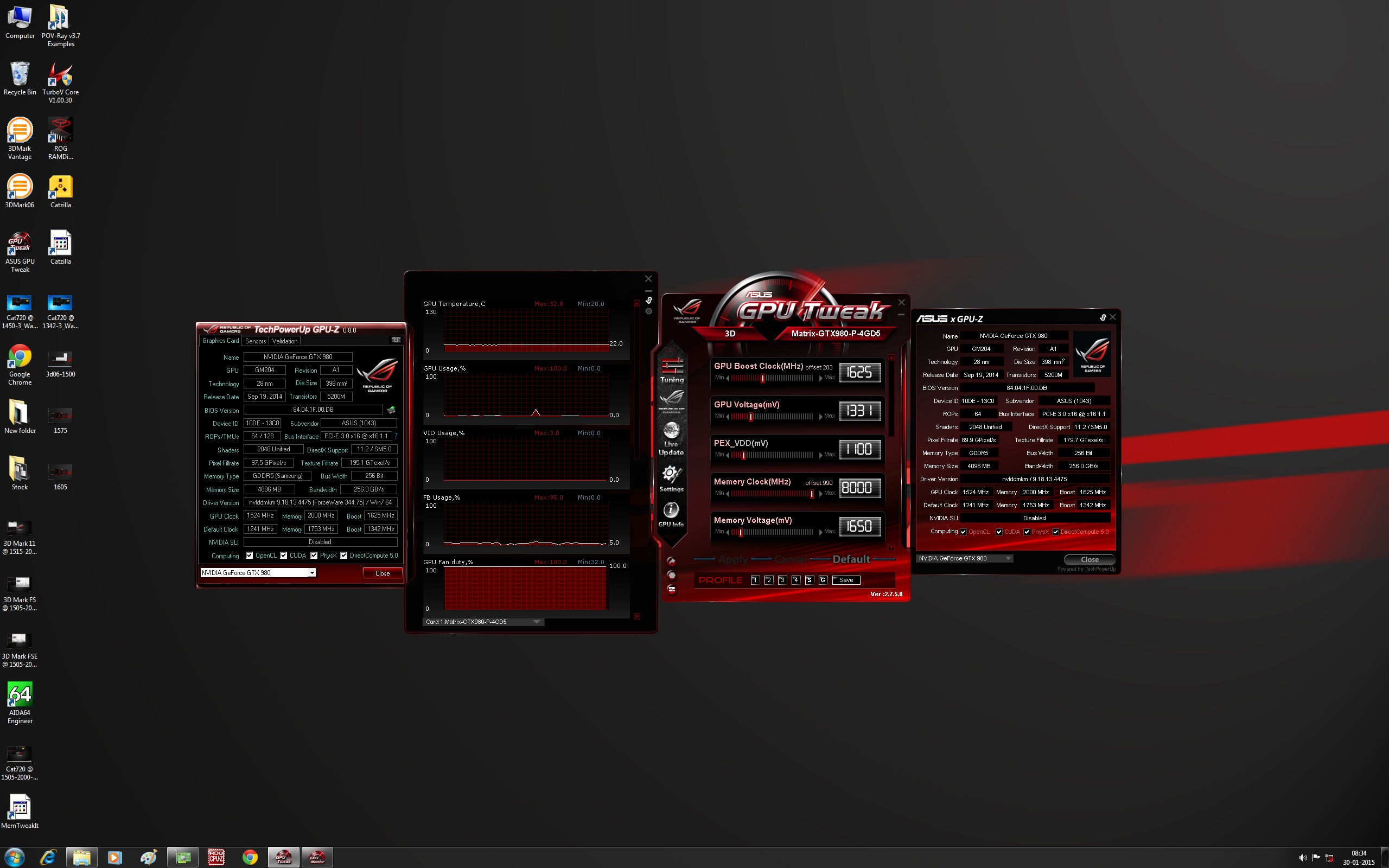