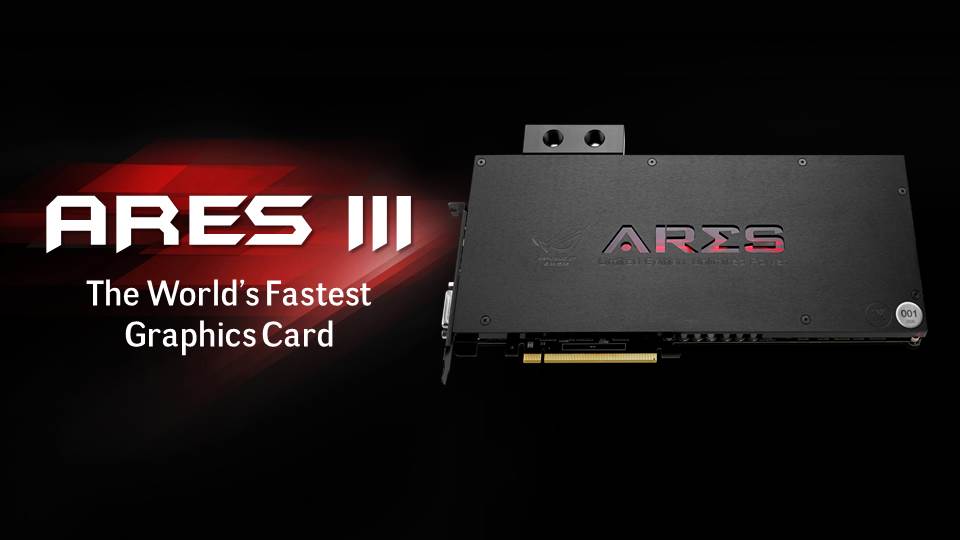 With two AMD Radeon™ Hawaii XT R9 290X GPUs at its heart factory-overclocked at 1030MHz, and boasting 8GB of GDDR5 memory with a clock speed of 5000MHz the Ares III is said to beat Titan Z by about 15% in Firestrike Extreme benchmark and gives around 33% better frames in Battlefield in 4K/UHD resolution.

Apart form that the Ares III boasts some exclusive features like

Availability and pricing : we are still waiting on this info, will be updating all of our readers as soon as we get the India specific information.