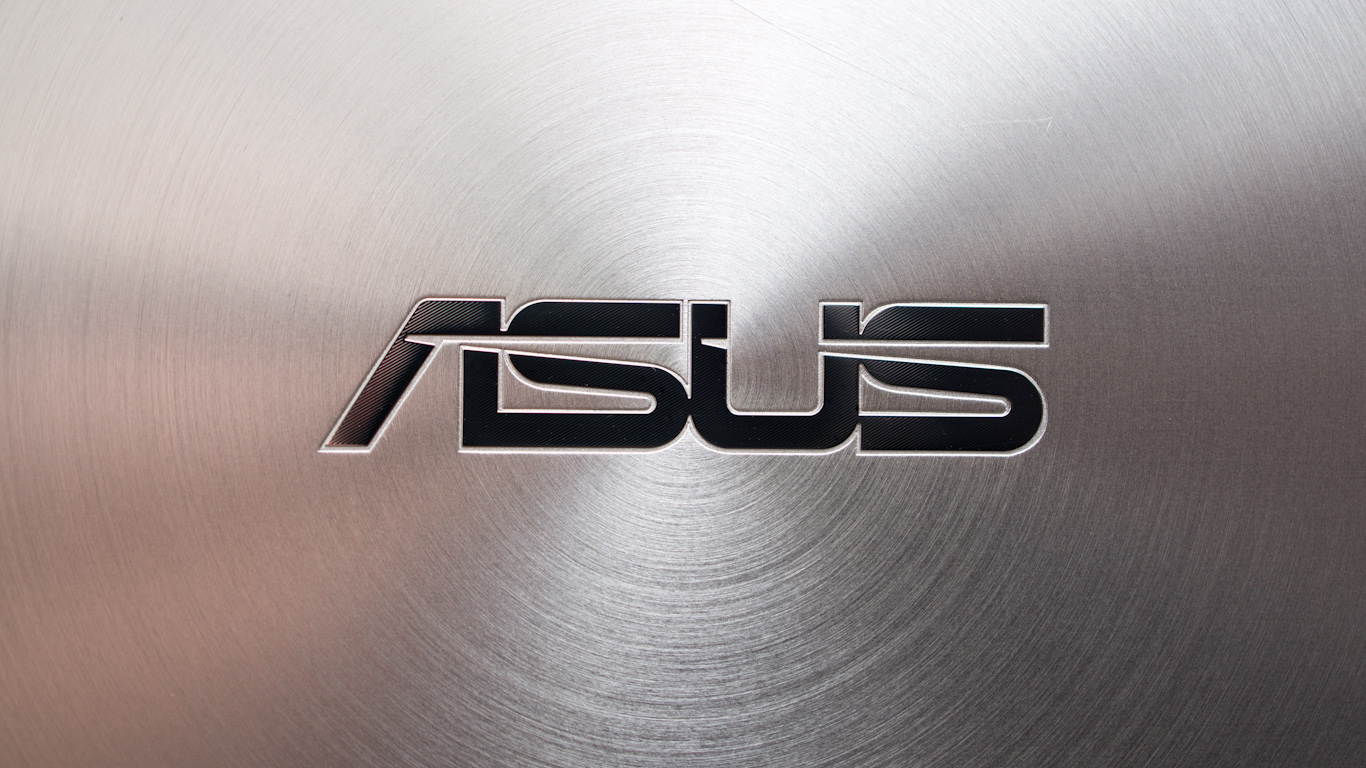 ASUS has announced the roll out of the much awaited Android Marshmallow 6.0 upgrade for its smartphone range.

The following ASUS smartphone models will receive the Android M (6.0) upgrade in March of 2016:

*Other products will receive the upgrade April 2016 onwards

What to expect when the Android M update is installed on an ASUS smartphone:

Google Messenger, Calendar, and Gmail apps will automatically be included with the Android M update. These apps will replace three ZenUI apps—ASUS Messenger, ASUS Mail and ASUS Calendar—as the default apps in the Android M version of ZenUI if you restore to factory settings after the update.