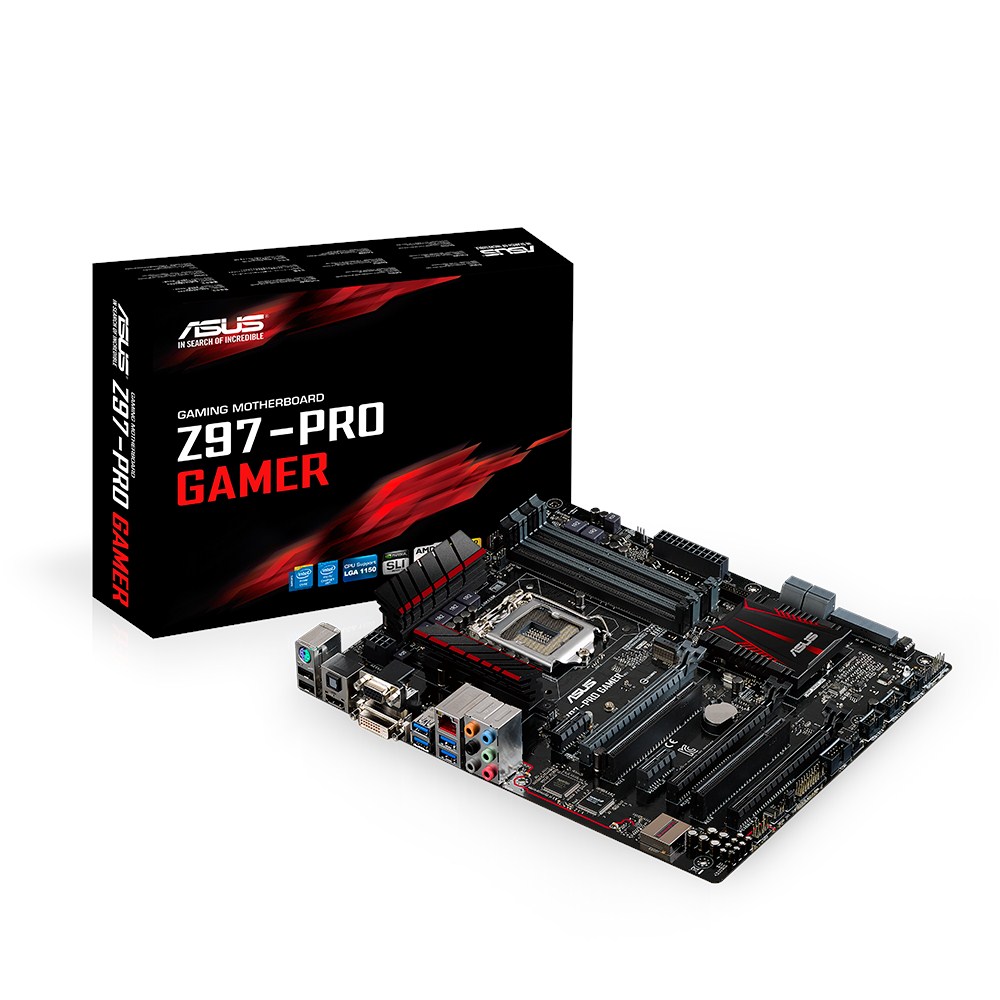 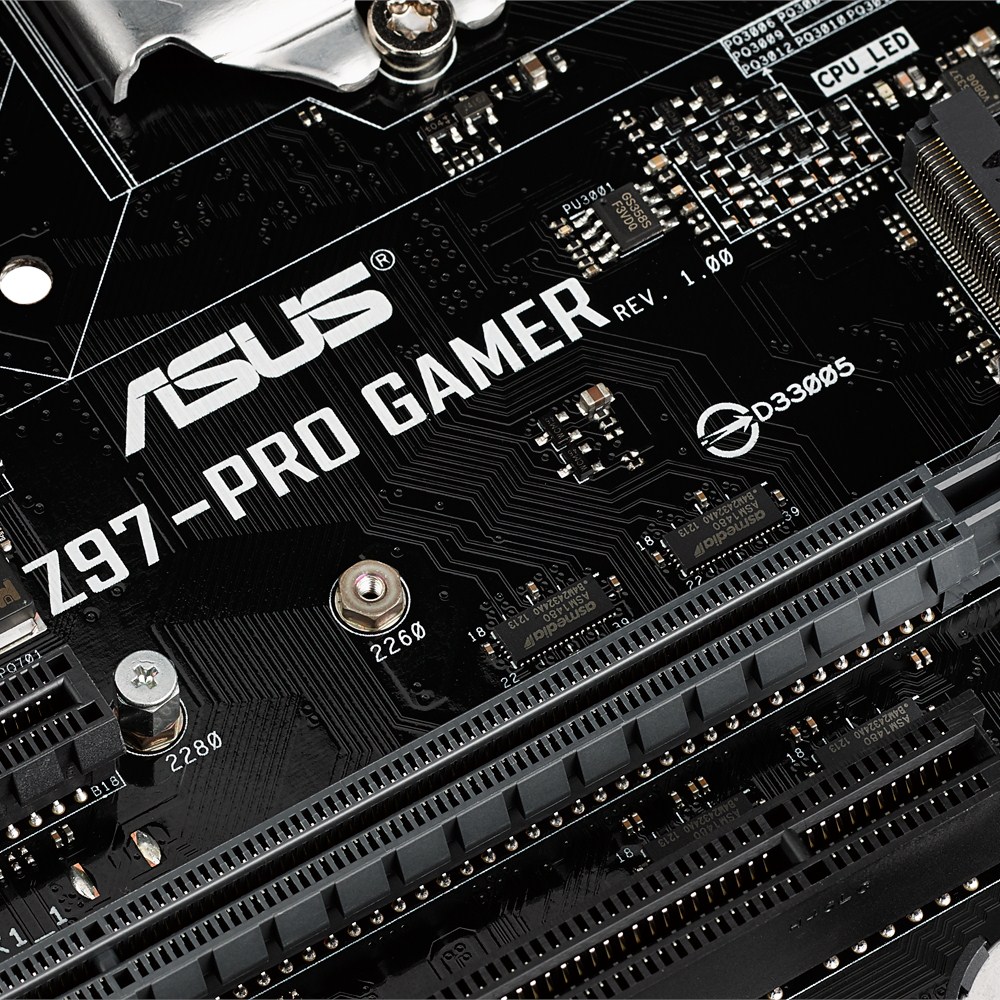 The flagship Asus boards offers the bets in motherboard RnD and as such they are the always among the top consideration for a motherboard in an enthusiast build. These features are something which the mainstream motherboards don’t have, like GameFirst, SupremeFX or Sonic Radar. Asus have brought some of these features to the lower end ROG boards like the Gene or Ranger or the Hero for more budget oriented builds.
However if any one wants to pair a really budget oriented cpu like the overclockable Pentium G3258 the cost of an compatible ROG board might seem hard to justify for including in a build.

As a result there comes the need of a board which has a mainstream channel pricing and features along with few essential ROG features. Asus in order to create a board like that brought out the Z97 Pro Gamer. 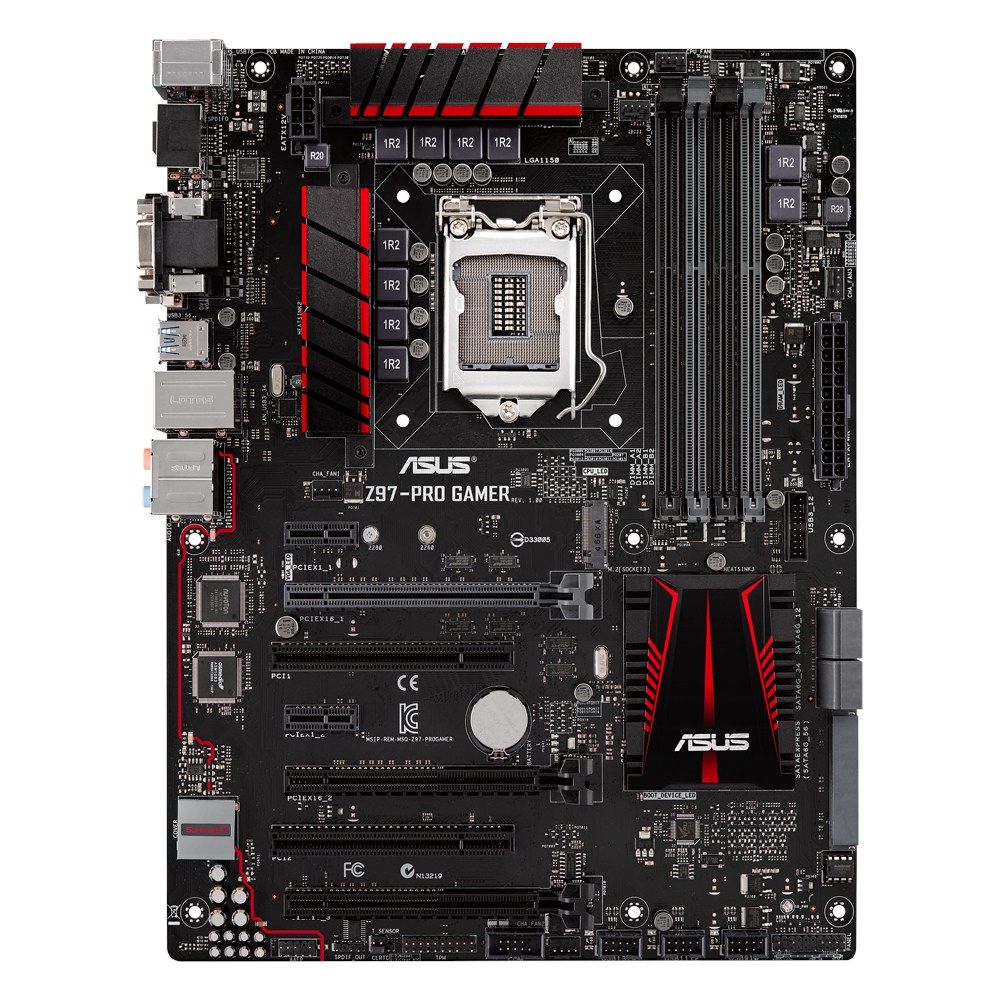 The Z97 Pro-gamer looks like a cut down version of the Z97 Pro with ROG touch.
From the Channel side we see M.2 x2 and SATA Express support and ASMEDIA Controller from extra USB 3.0 and PCIe to PCI connectors. From the ROG side we see SupremeFX audio, ROG oriented DIGI+ vrm control, extended BIOS options and the ROG software bundle.

The PCIe layout focuses on x8/x8 split for Crossfire/SLI configuration and the extra PCIe runs at x4 mode for additional cards.The design idea behind this is that tri-gpu configuration will not scale  with a a Pentium or an i5 quad core.

The USB and Ethernet ports are protected individually against electrostatic discharges,with that the Intel Ethernet port(I218-V) which will be used with Game-first II.the packet prioritization software by ASUS.

Last but not the least we have the SupremeFX audio solution which is basically an ALC1150 chip with PCB separation, EM shields and auto-detecting headphone amplifiers. 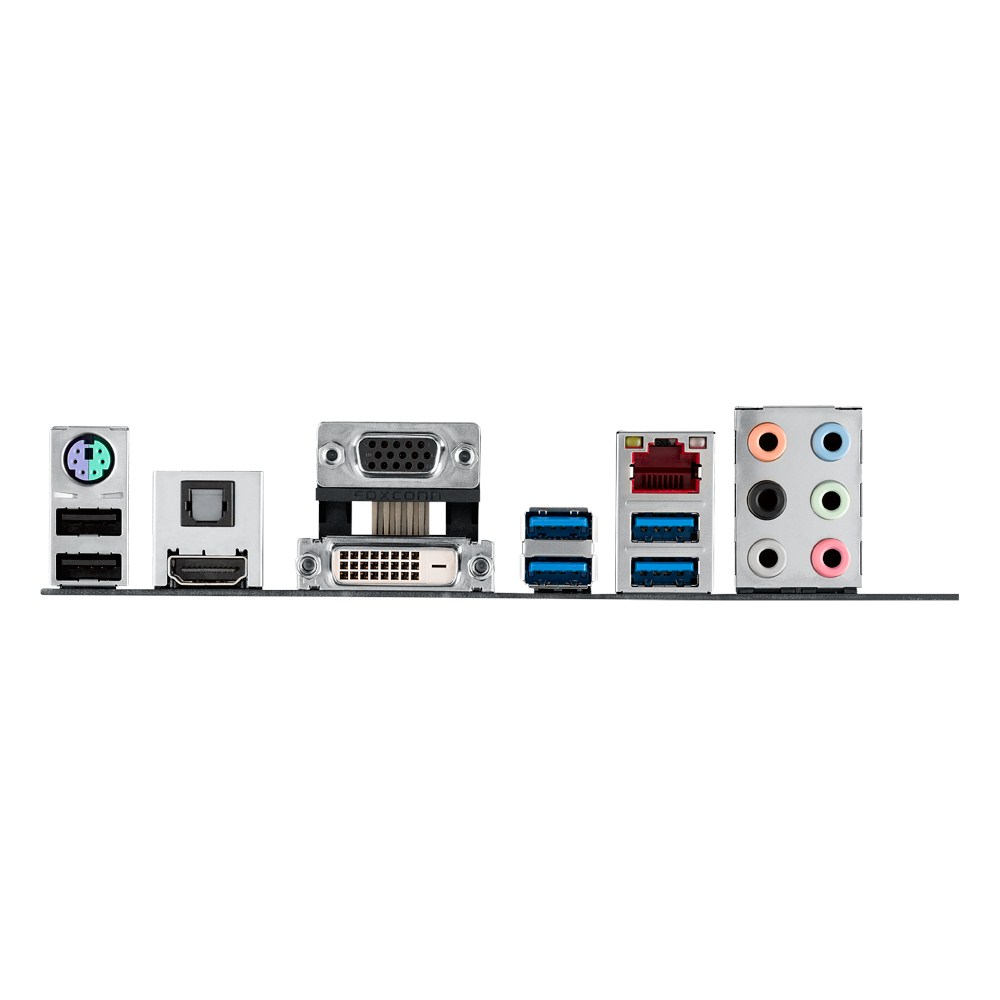