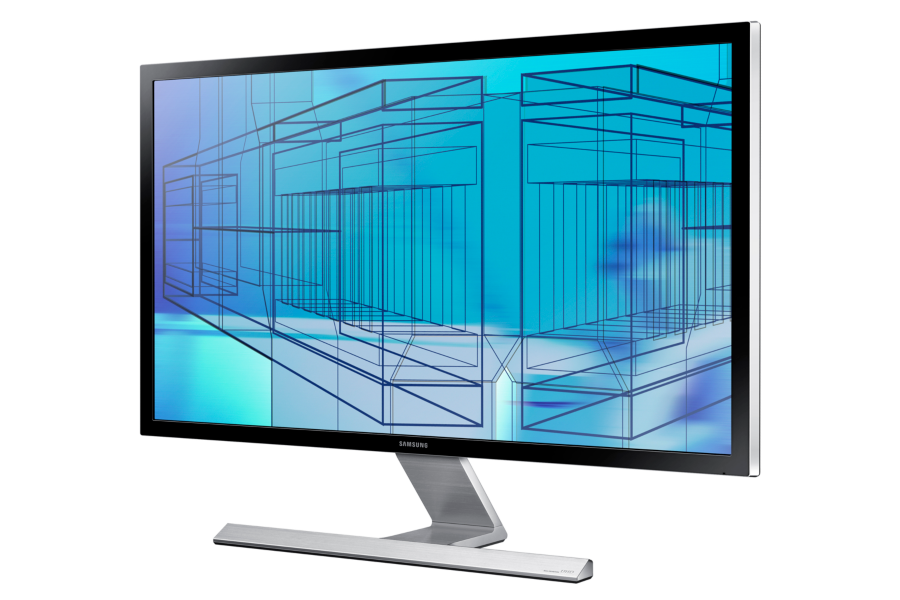 Samsung has announced its AMD Freesync enabled monitor will be available form early 2015.

In March 2015 Samsung’s UD590 and UE850 Ultra HD (aka 4K) monitors will support FreeSync, the free alternative from AMD to Nvidia GSync.

Like G Sync, Free Sync removes  tearing and reduces stuttering by dynamically adjusting the monitors refresh rate. However, the technology is free and open source unlike its counterpart.

“We are very pleased to adopt AMD FreeSync technology to our 2015 Samsung Electronics Visual Display division’s UHD monitor roadmap, which fully supports open standards,” said Joe Chan, Vice President of Samsung Electronics Southeast Asia Headquarters. “With this technology, we believe users including gamers will be able to enjoy their videos and games to be played with smoother frame display without stuttering or tearing on their monitors.”