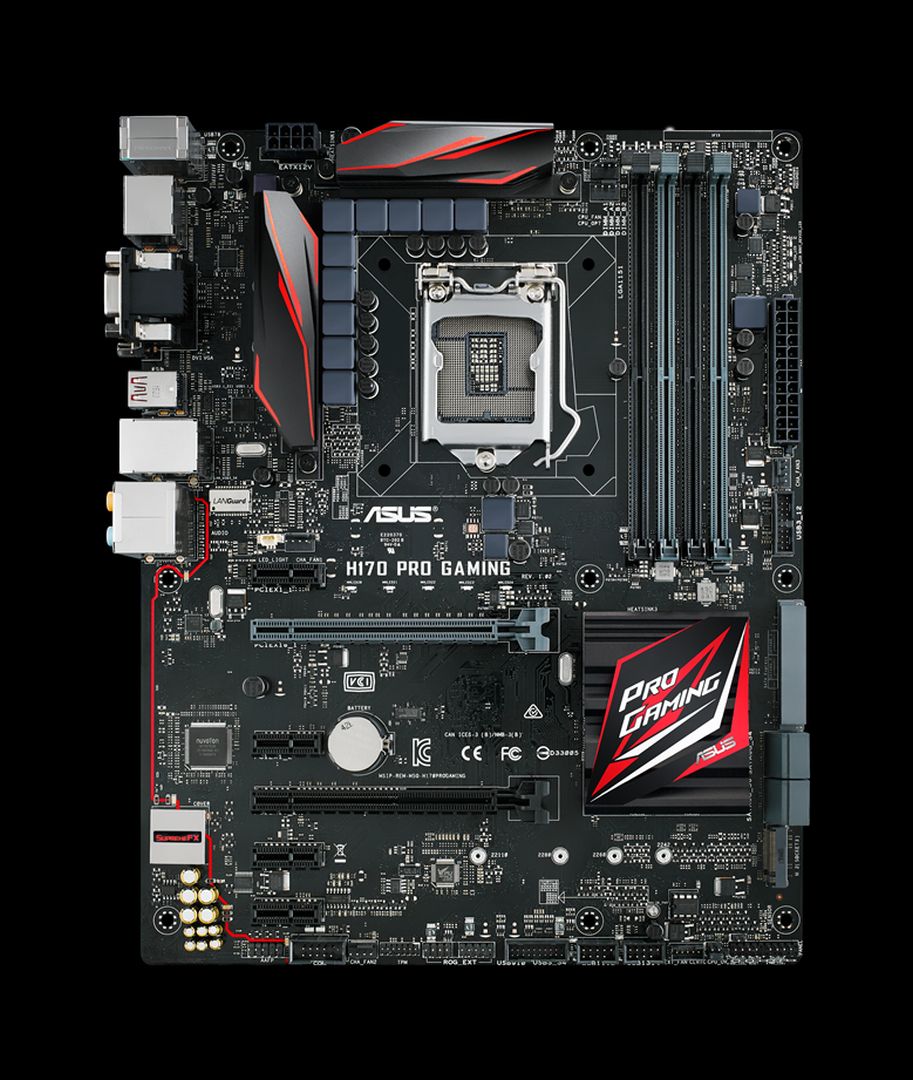 We often see in the pursuit of performance the whole system’s cost is miscalculated, and more often than not people etnd to skimp on the backbone of the system : the motherboards, and lose out a lot in features and performance at times. Asus seem to have to those people in mind when they announced the H170 Pro Gaming and B150 Pro Gaming D3 motherboards.

The B150 Pro Gaming D3 is for the gamer who is extremely on budget and doesn’t want to blow cash into the still expensive DDR4 arena. 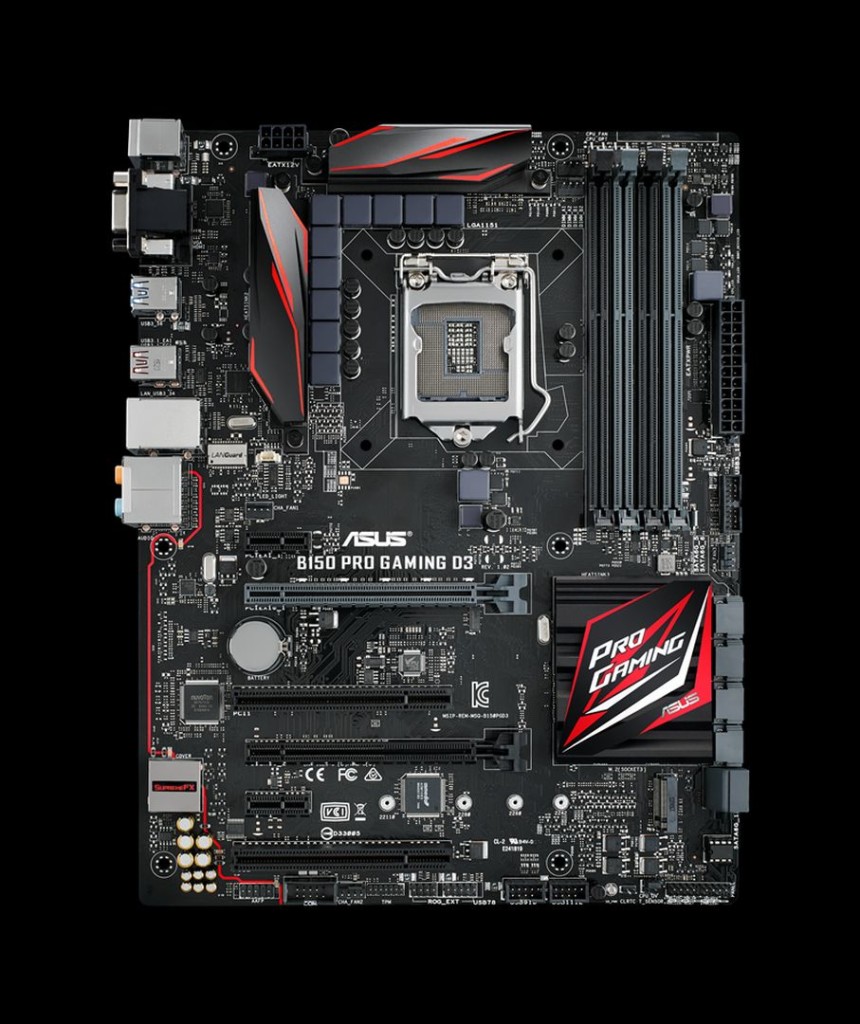 So apart form losing the DDR4 support, the B150 loses the sata express support along with the DVI-D and DP support. 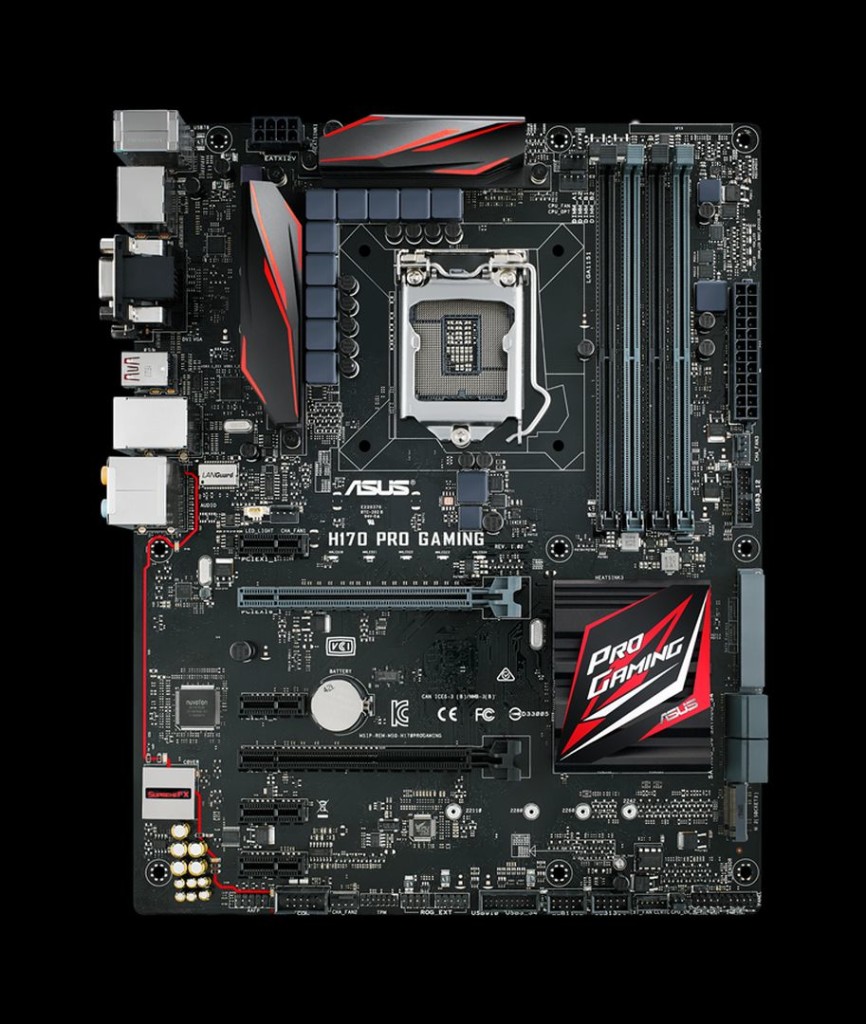 Coming to the H170 Pro brings the DDR4 support along with a few more on board display option(like DVI-D and DisplayPort).

both the motherboard get the usual Asus treatment with SupremeFX audio and Intel gigabit lan and the usual Asus UEFI and software set among other things.