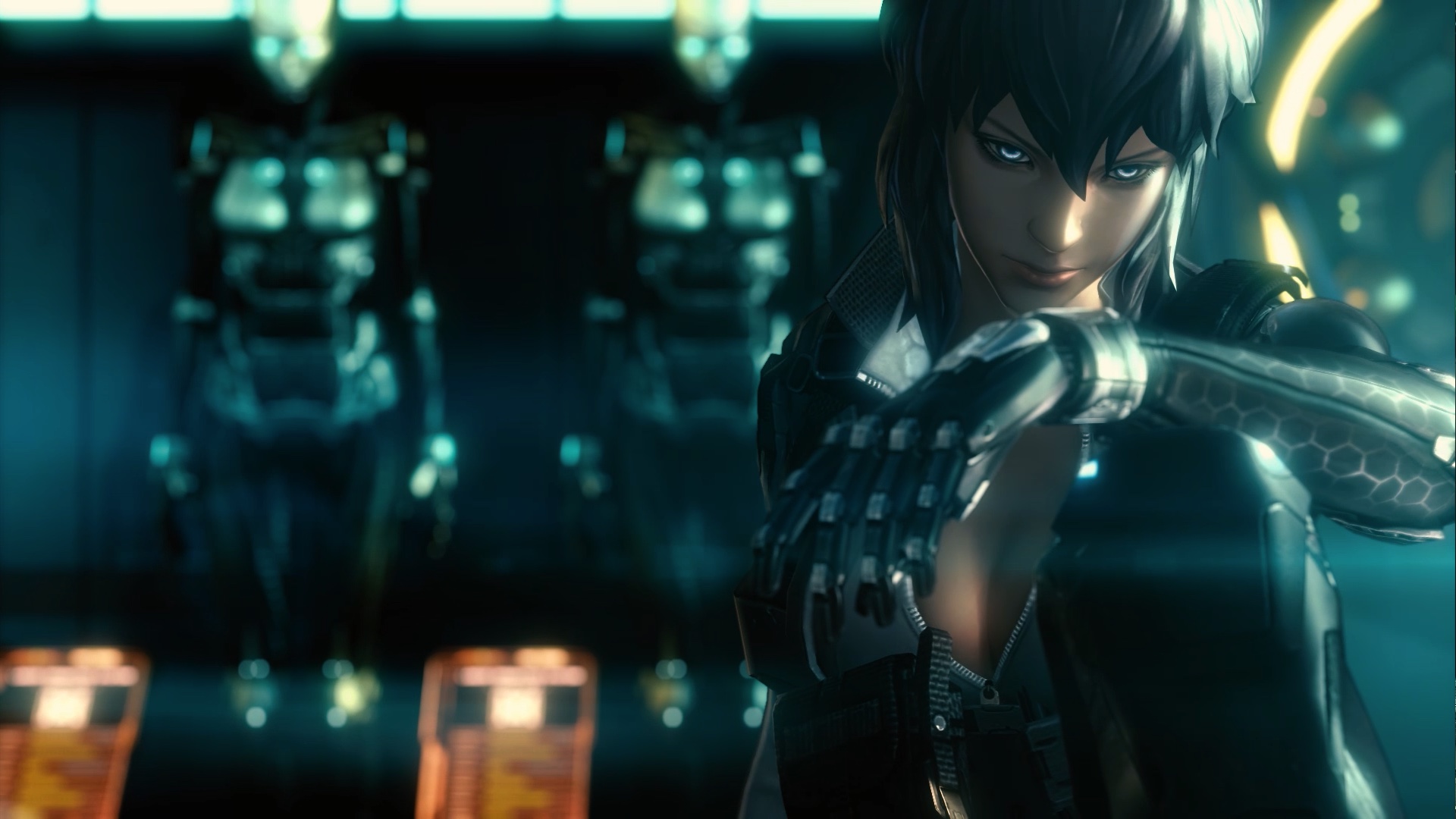 First Assault is based on Shirow Masamune’s acclaimed manga the Ghost in the Shell, one of the core originators of the Cyberpunk genre. First Assault references the anime source material while advancing the dark near-future universe and bringing it to a frenetic but tactical first-person shooter game environment. As an elite, augmented soldier, players will advance and master their character with upgrades and unlocks as they succeed in combat. Each character has exclusive attributes that reflect features of the original franchise, such as Motoko Kusanagi’s ‘Therm-optic Camouflage’ cloaking technology or Saito’s ability to enhance his vision and highlight enemy soldiers.

Players will carry out battle strategies and formations as they choose from among eight initial characters. Adding a unique layer to the experience, each of these can be customized with specialized body augmentations, weapon attachments and enhanced abilities. First Assault also features “SkillSync,” which allows players to leverage shared cyber-abilities with nearby teammates in combat modes to augment and increase their skills. By using SkillSync in smart and tactical ways, teammates can work together in devastating combinations in battle. 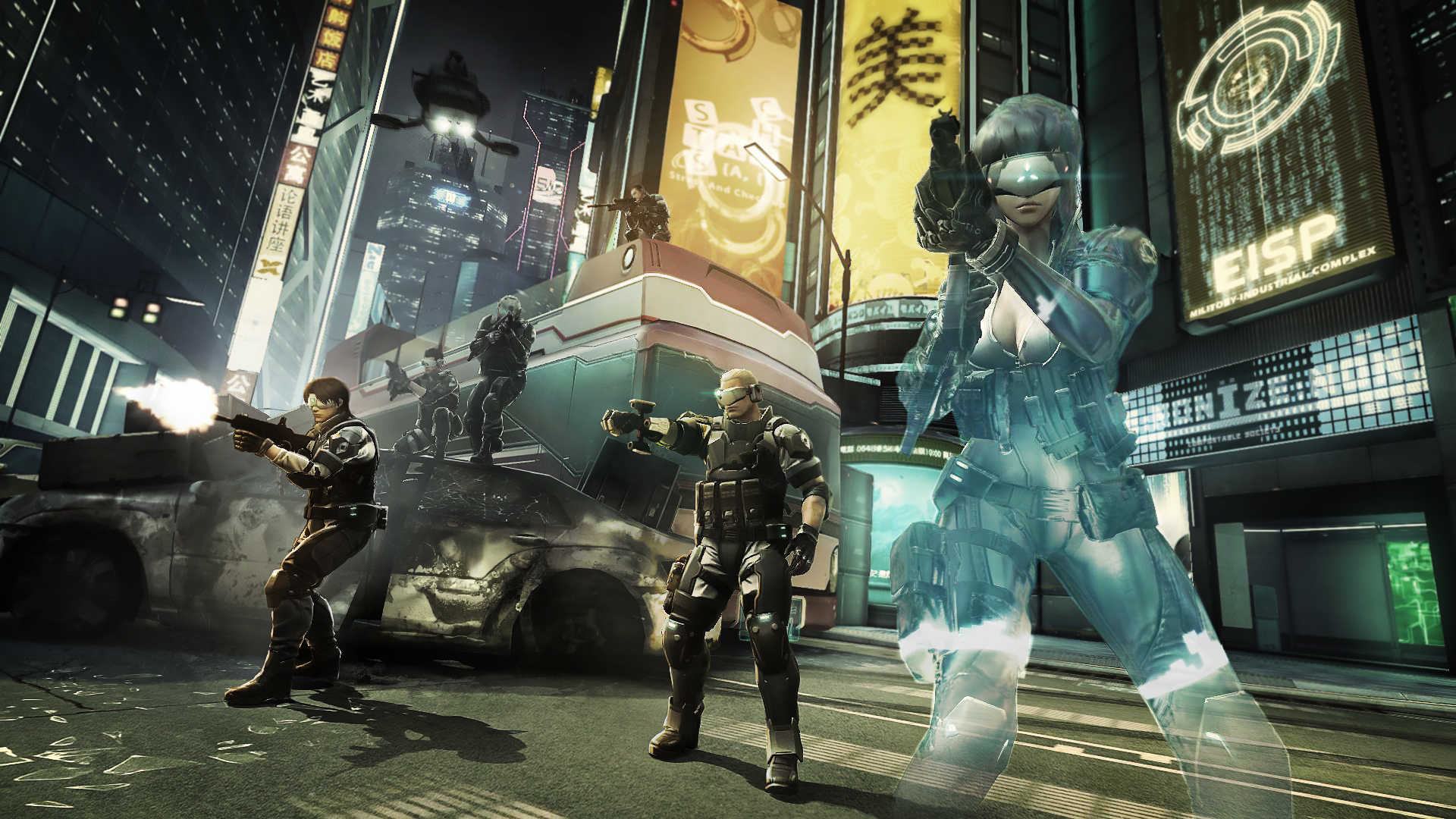 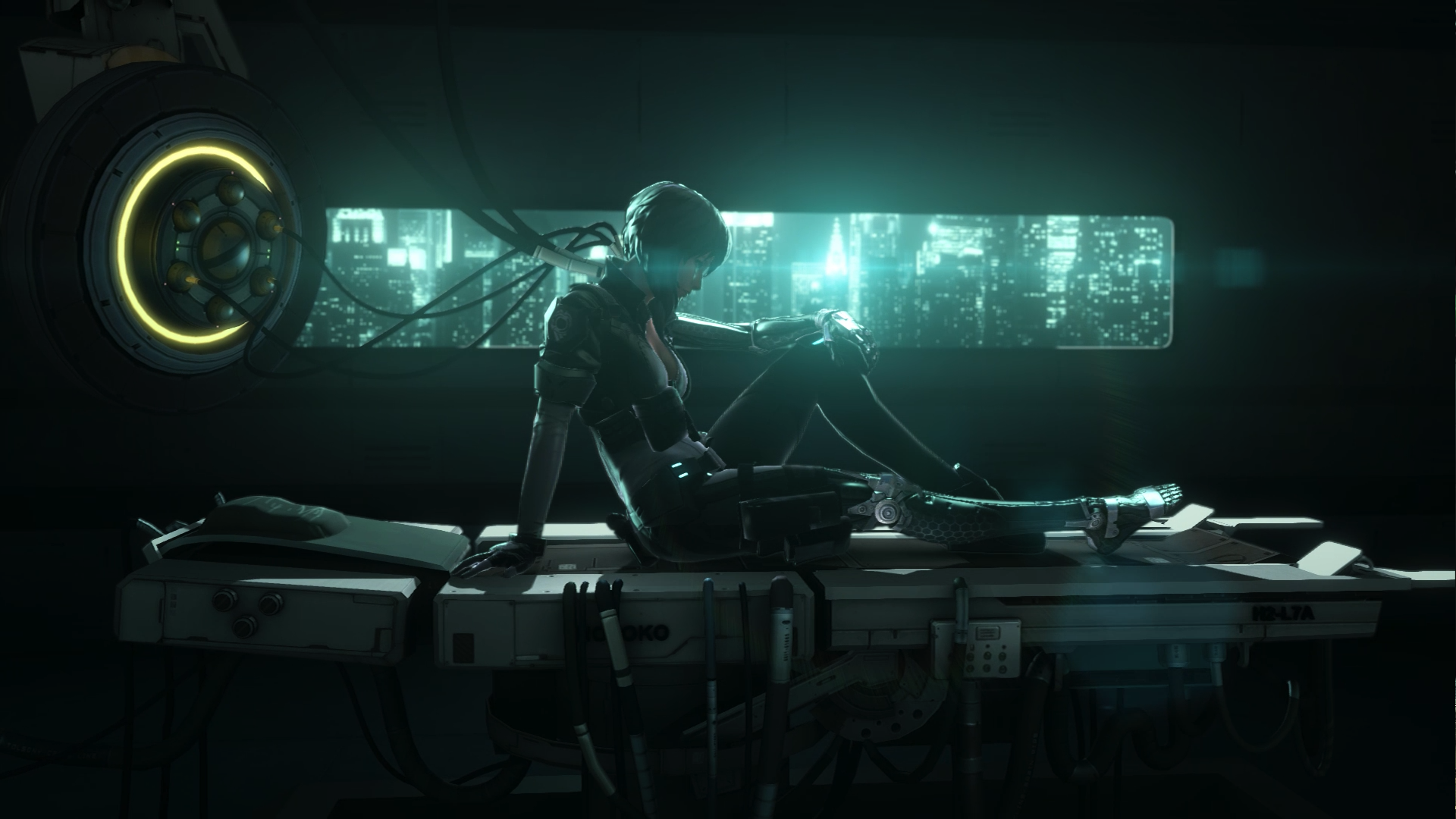 The official release of Ghost in the Shell First Assault Online will happen in 2016 for PC, but Nexon is already preparing beta events, with the first one runnning from October 1 to October 4, and a second one following shortly; you can apply for a chance to be selected on the official site.