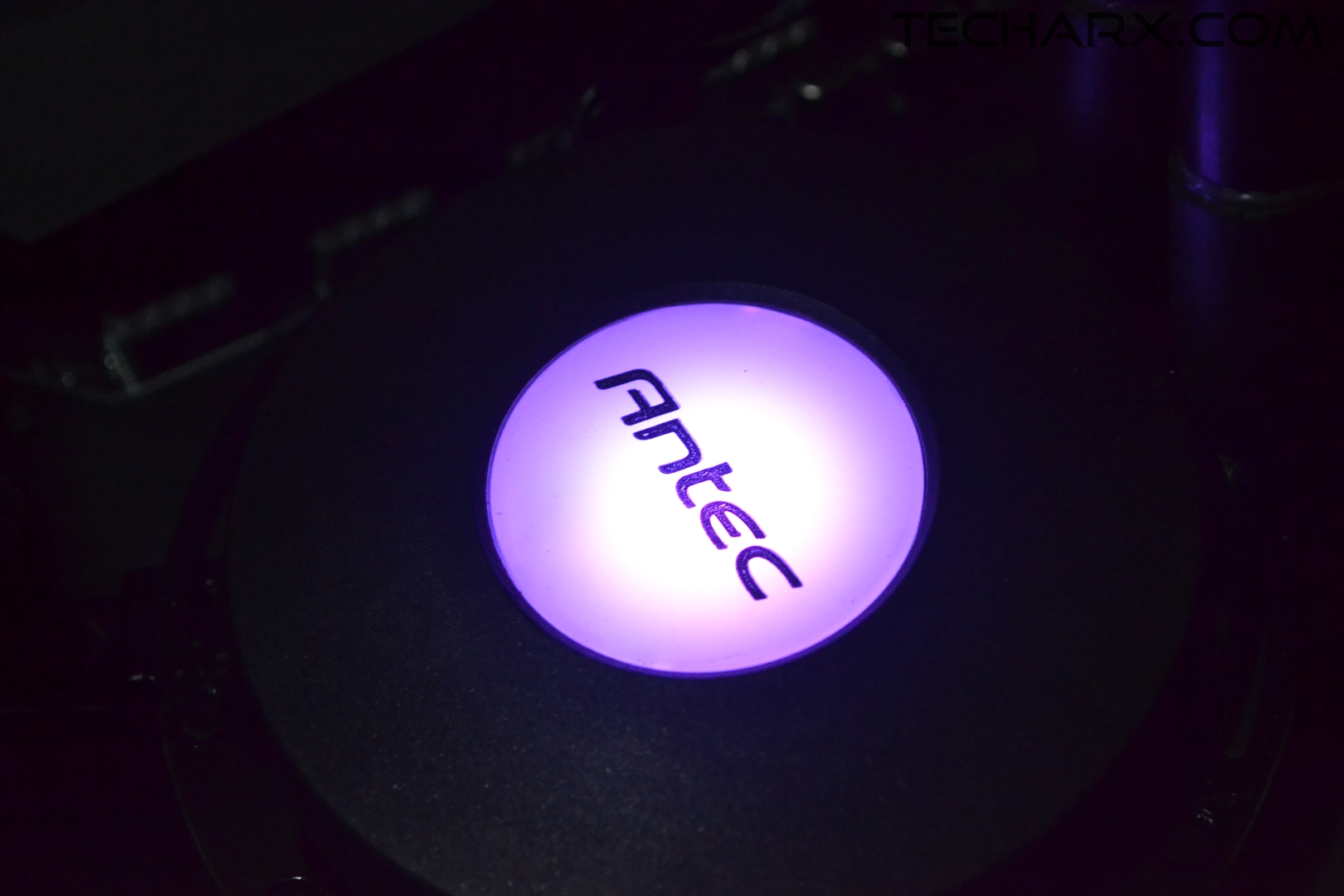 Today we will be testing the Antec Kuhler 650; a 120MM AIO from the house of Antec who seemed to have a very interesting take on whatever they bring out these days.

As always we will be going over the product specification and a few pics and dive into numbers. 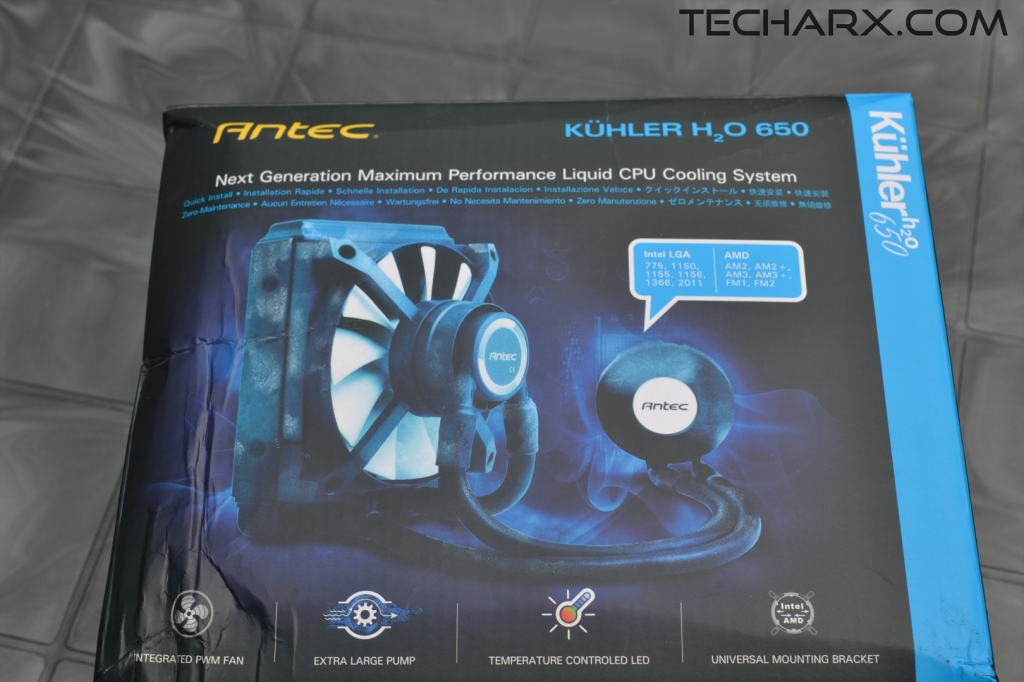 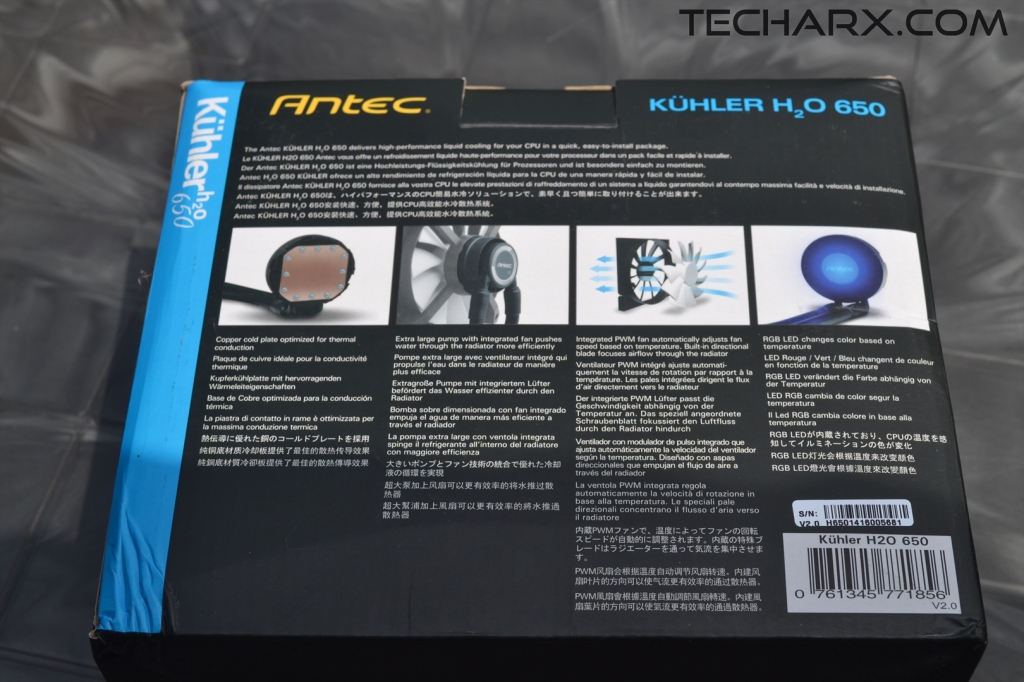 The box as you have seen is pretty much a standard fare box with details and a picture of the unit with the back being a bit more technical.

Diving into the box contents we are see a good assortments of pre-constructed screws with springs . 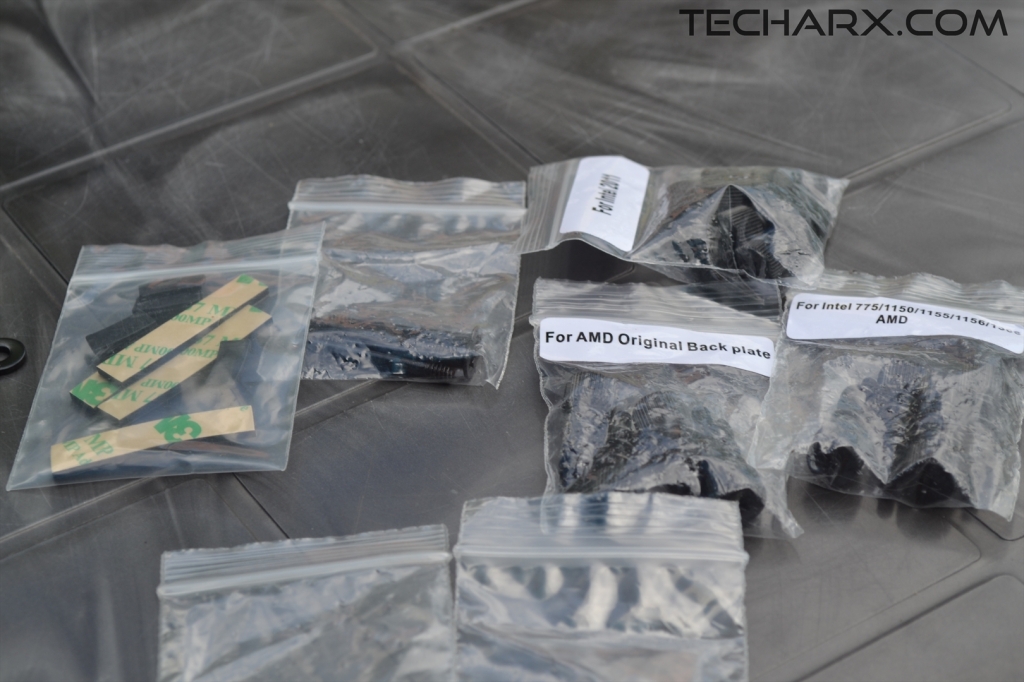 Also we find an

along with an universal mounting bracket and a plastic backplate with soft stick pads which you may or nay not use. 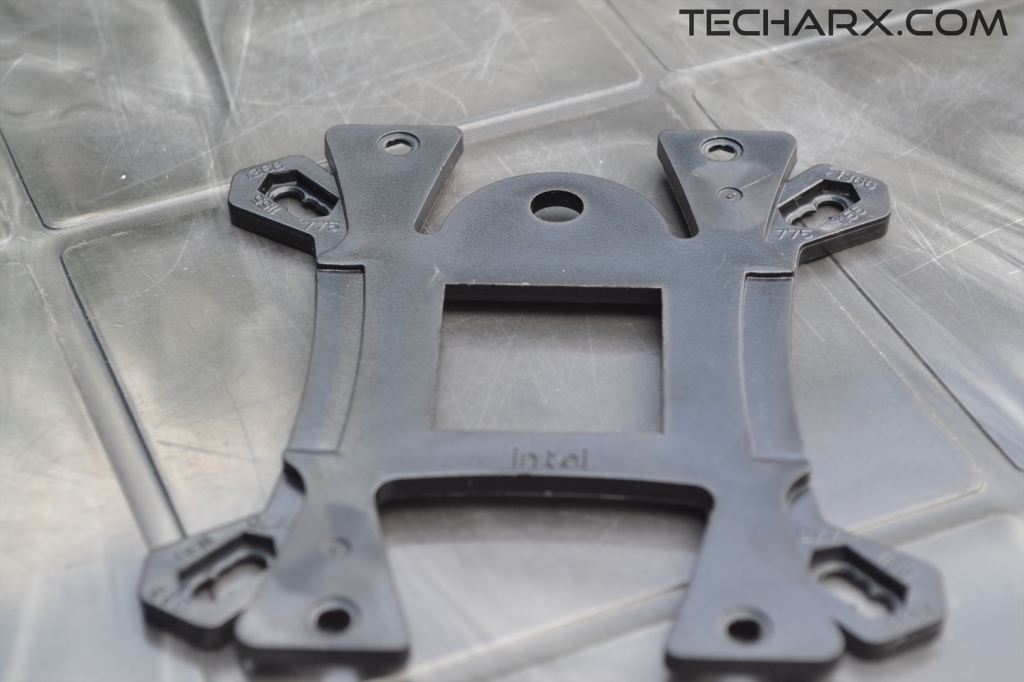 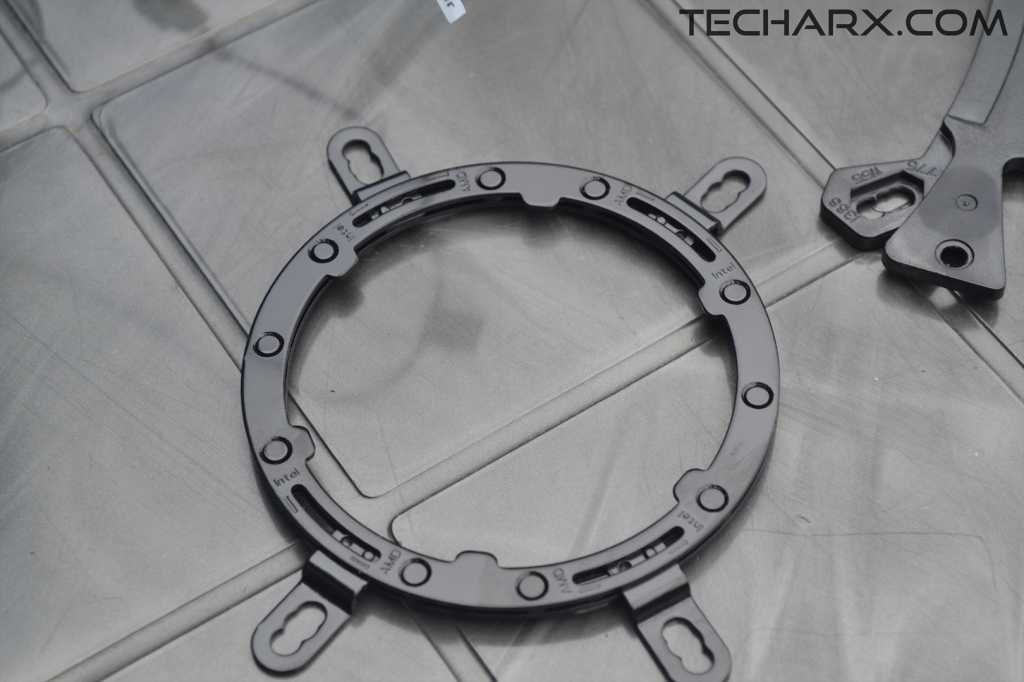 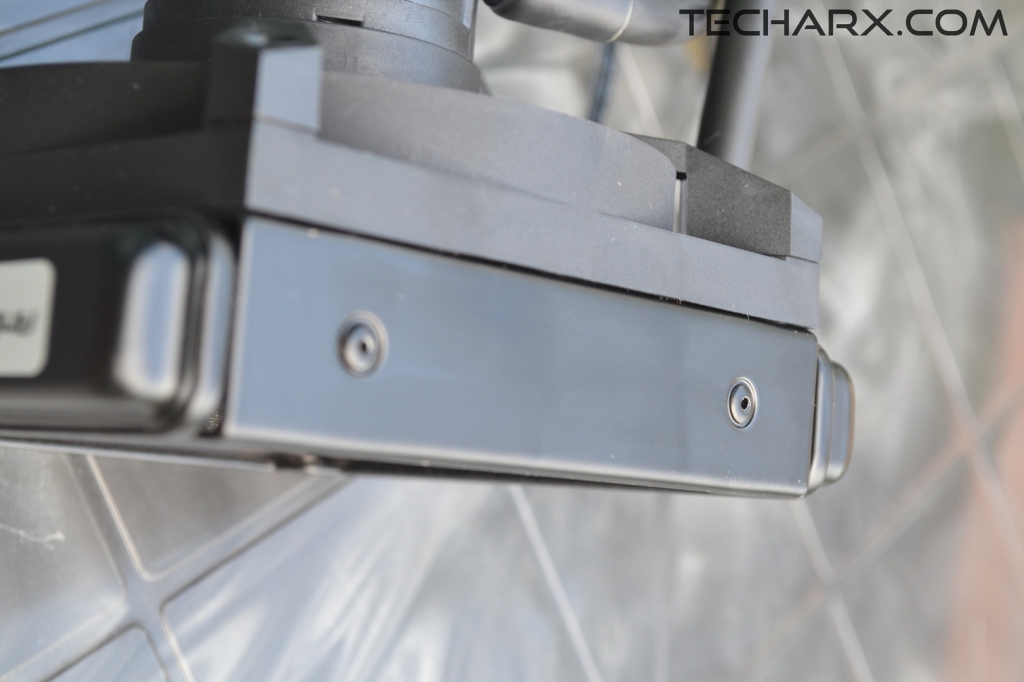 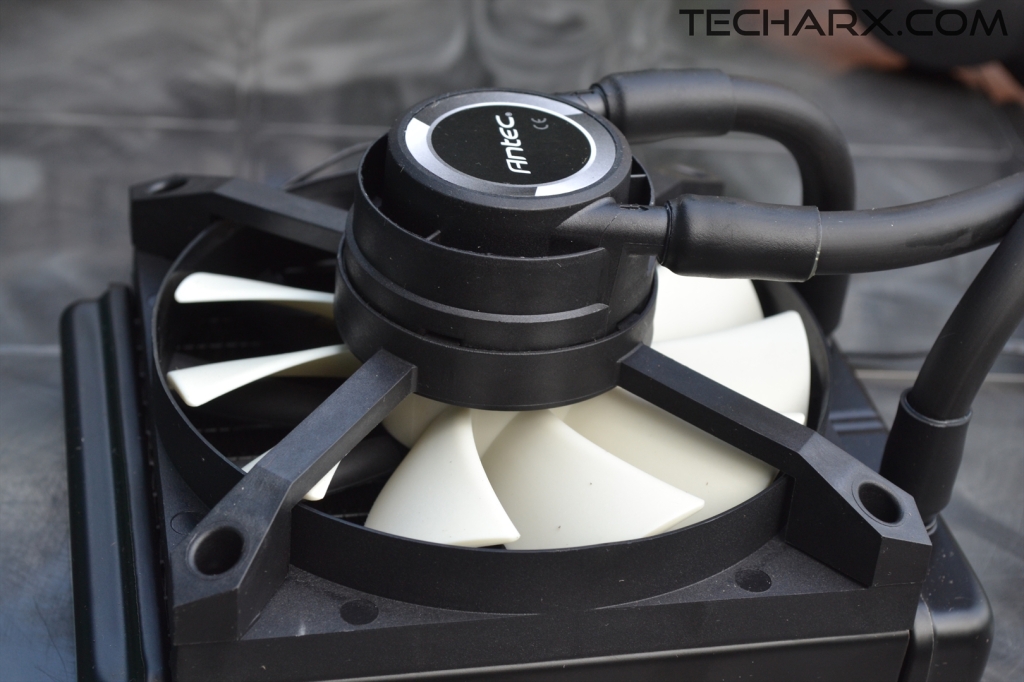 The pump is mounted on the fan which makes the cooler pretty unique to look at and makes it stand out a bit form the rest asetek based AIO’s(since they pretty much make ALL the AIO’s. 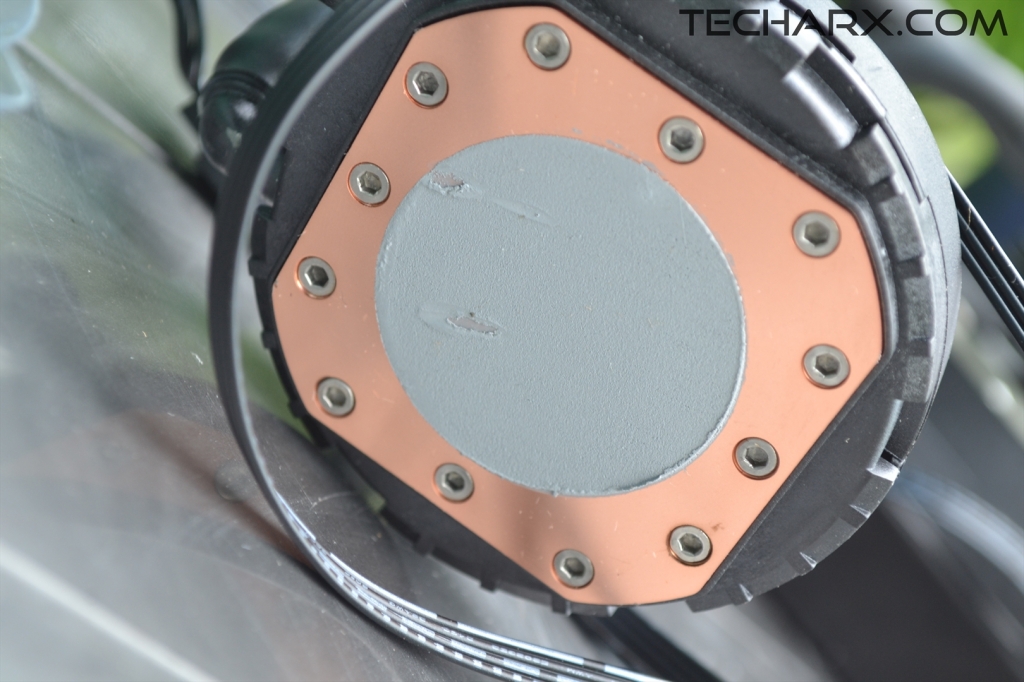 Thermal paste is pre-applied in the block and the same mounting mechanism is same  as the Kühler H20 950 too with a ring locking onto the cooler and securing using thumb screws with a backplate for Intel 115X and AMD systems. 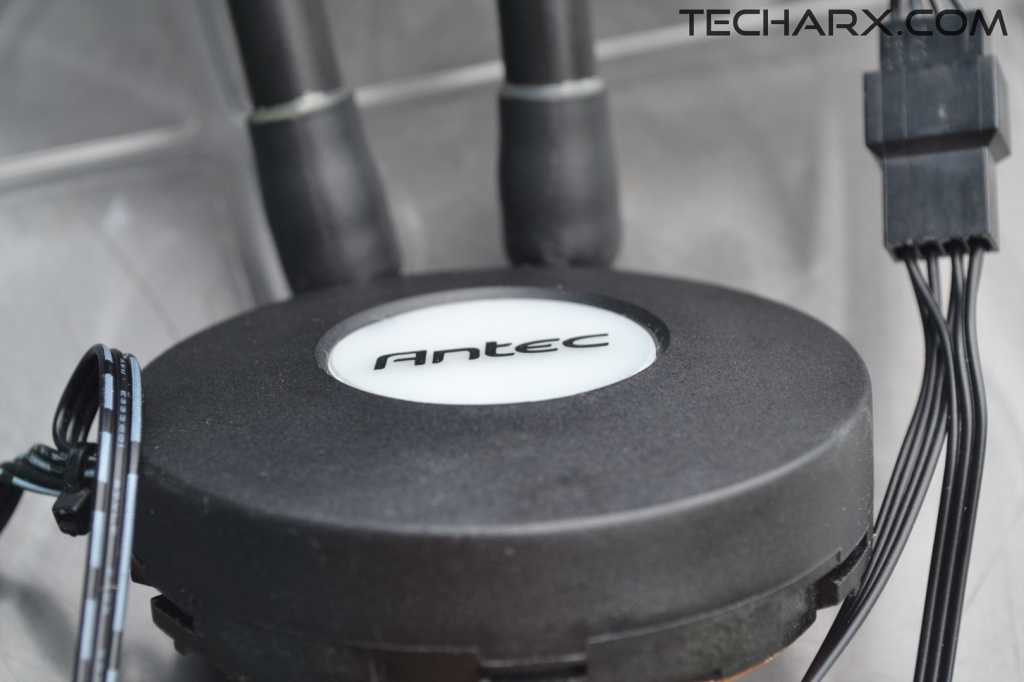 And we have the round shaped solid block which lights up pretty according to load as per Antec,however in our testing it was purple all the time. 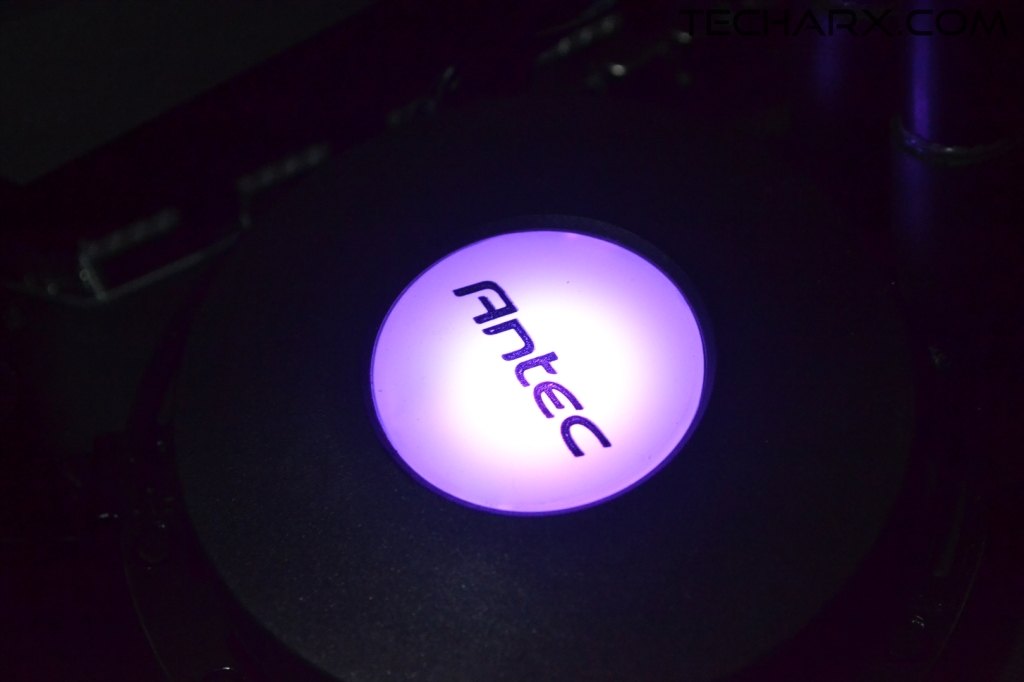 Overall the build felt pretty sturdy yet flexible enough to make it work indie a small cabinet,Antec surely spent some time on the design and it paid off for them.

First lets take a look at the test bench.

We ran Intel Burn Test at standard level to simulate an 100% load on the cpu at different speeds and measured the temperature.
Each run consisted of 15loops and we ran 3 Runs for each test with the fan at 2400RPM
Additionally we ran a session of  Battlefield 4 Multiplayer to simulate a CPU intensive gaming environment since Gamers are the targeted audience of this product.

This is how the numbers stacked up.

Do note the ambient temperature of the room was about 30C and the overclock was auto tuned by the Board software and hence it was on the higher side. In real life the results might improve a bit. 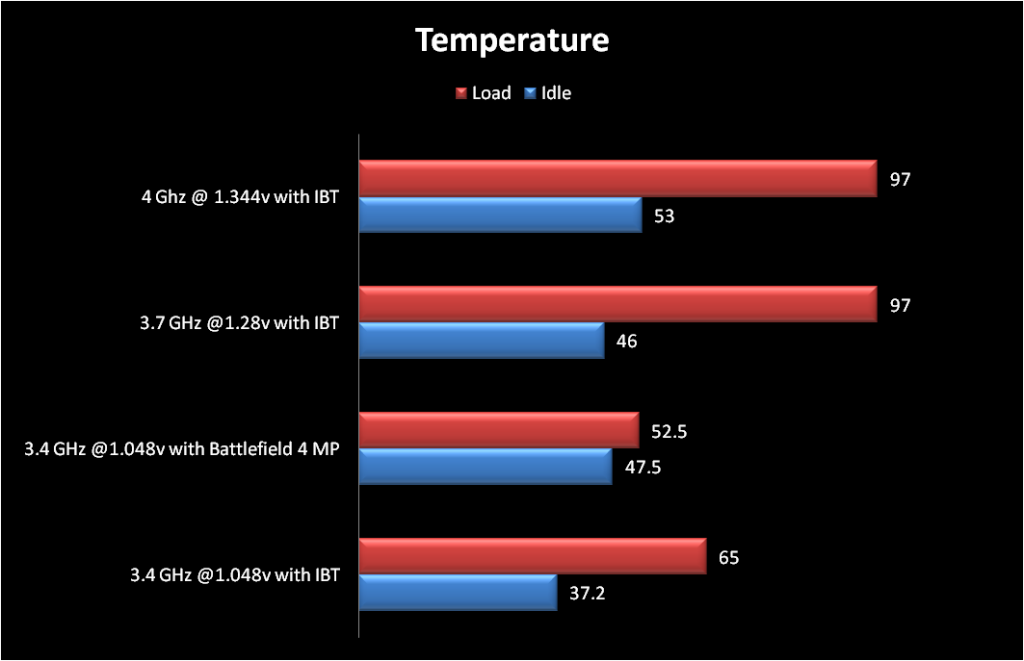 The temperature graph is as it should be with the given parameters. The cooler actually held on its own on all the tests with the ungodly settings.

Lets get one thing cleared first,this cooler is NOT for enthusiast;in fact none of the 120MM AIO from any manufacturer qualify for the “for enthusiasts” tag.
So with that aside the target niche for this cooler becomes those people who wants to get a cooler for less noise and acceptable temperatures.

The Antec Kuhler 650 AIO scores equally well on both the spheres.It holds on its own in all through our tests,and with a few tweaks on the voltage side it will do a bit more.
And over all its pretty silent even with a 2400RPM fan on board.
I have two gripes with the whole unit though.
1.The Pump is not software controllable.
2.A second fan would sweeten the deal a bit more.

The cooler is available on Flipkart for  Rs4999