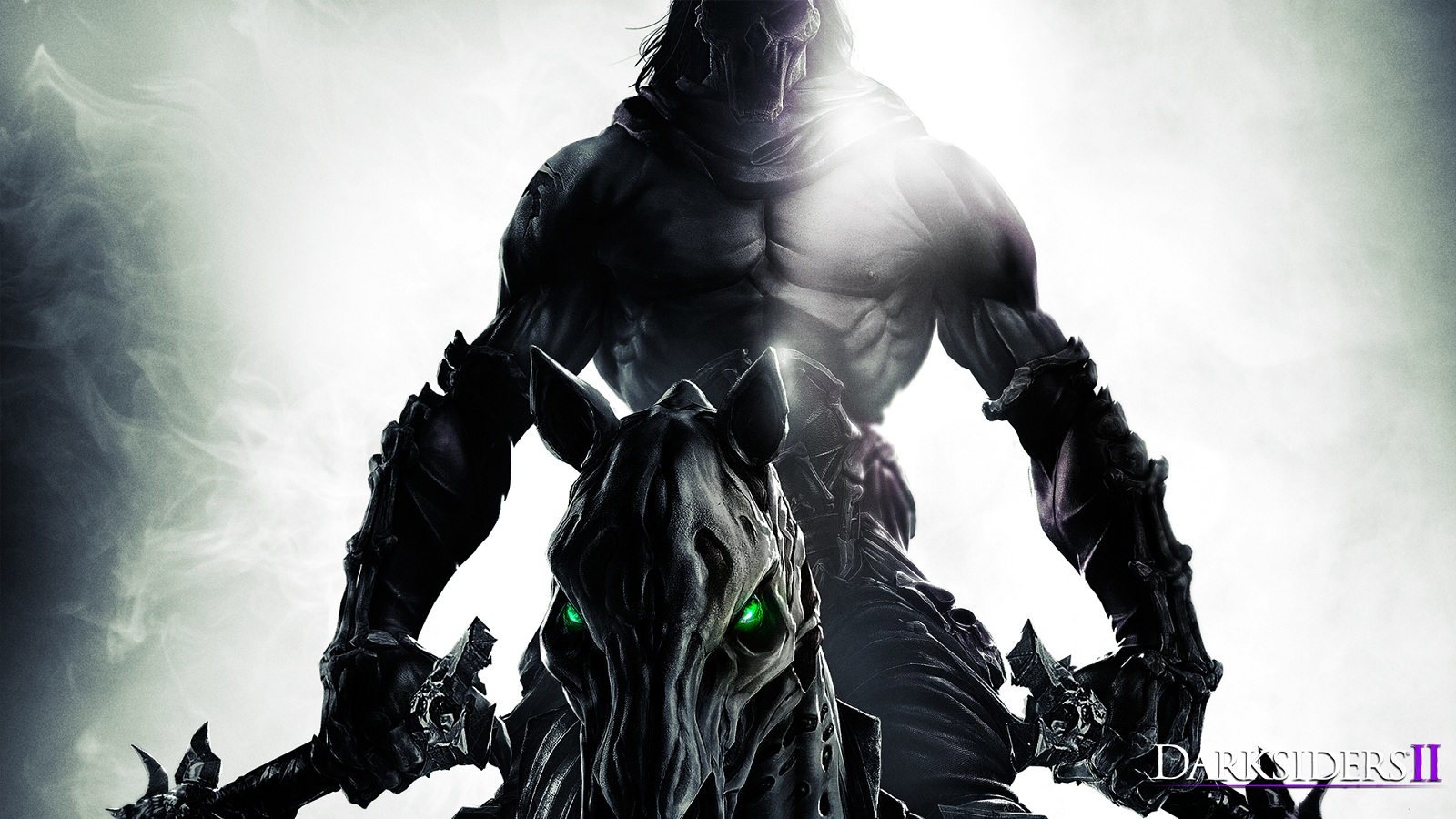 Fans of the Darksiders series, your prayers to the Charred Council have been answered. A developer from the studio known as Gunfire Games who are spearheading the Darksiders II: Deathinitive Edition has said on the Steam forums that the remaster was a testing phase for the studio, a way to discover how many fans were active and wanted the franchise to spring back from it’s near-death state after the franchise was sold out due to THQ’s bankruptcy issues.

Looking at the Steam’s Darksiders II: Deathinitive Edition forum thread, one can see that the dev has basically confirmed that something special is coming for the fans of the series and the Darksiders II remaster was just a way to poke the sleeping community into activeness.

Darksiders 2 Deathinitive Edition was just the start. Since we acquired the franchise we were looking for options for doing a DS3. The remaster was just a way to get some spotlight on the franchise again, reactivate the community and have a better starting position for DS3.

Also looking at the Games tab of Gunfire Games website, one can find this particular sub-topic named Project X, which says,

Something is brewing in the secret labs at Gunfire Games.

Back in 2014, former Vigil Games founder and former Crytek USA head and the Gunfire Games founder David Adams had revealed that the studio were considering moving forward with Darksiders III. And now one can only hope for the good news to hit us anytime soon. Until then, we suggest you enjoy playing Darksiders II: Deathinitive Edition which has been released for the Next-generation consoles and for PC, it is available for purchase and download from Steam itself.