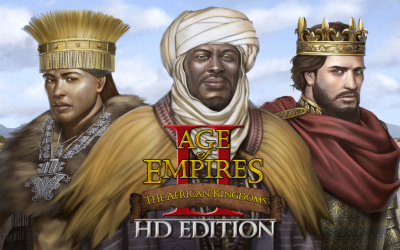 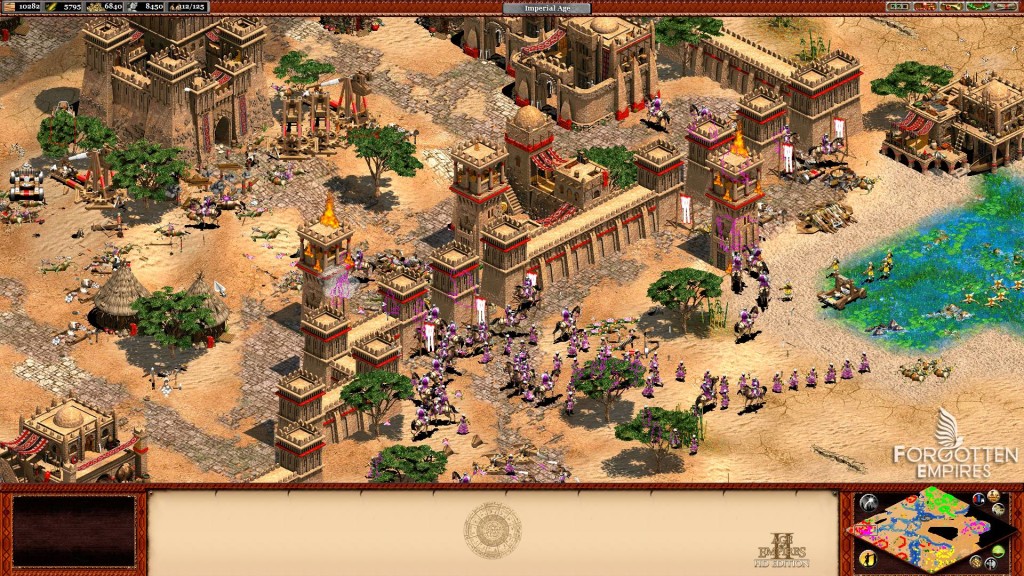 Well, ain’t that a blast from the past ? It has been Sixteen sweet years and Microsoft still has something up it’s sleeves to offer the fans of the Age of Empires series.
We’re a bit late to report this but Age of Empires II or rather the HD remaster of the game got a second expansion pack, titled “The African Kingdoms“, this November 5th.

Back in April 9, 2015, Ryan Chaply aka Ryz0n from Microsoft made a post on the Age of Empire II: HD Edition’s Steam forum teasing that Microsoft was working hand in hand with Skybox labs, the developers of first expansion “The Forgotten“.

On June 23, 2015, A teaser video was released, showcasing the content that is going to be available in the upcoming expansion.

And now finally, 3 days ago, the expansion was finally released for players and fans to download the game or expansion from Steam.

For anyone interested in buying and playing the game, head over to the Steam Store page of the game. It’s on sale for the next 48 hours, so hurry up, grab the game and get on with building your own empire.