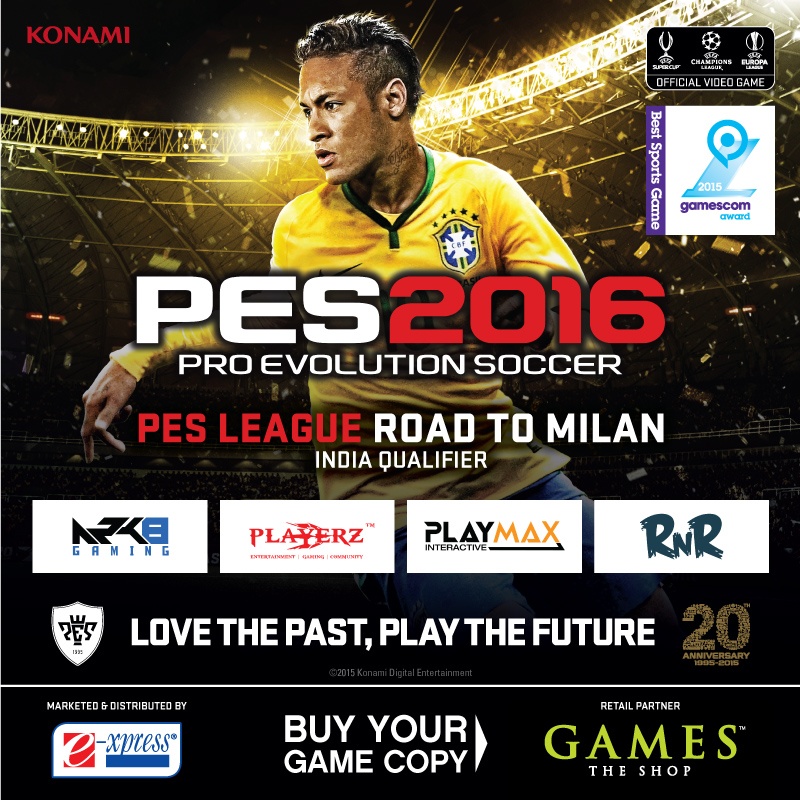 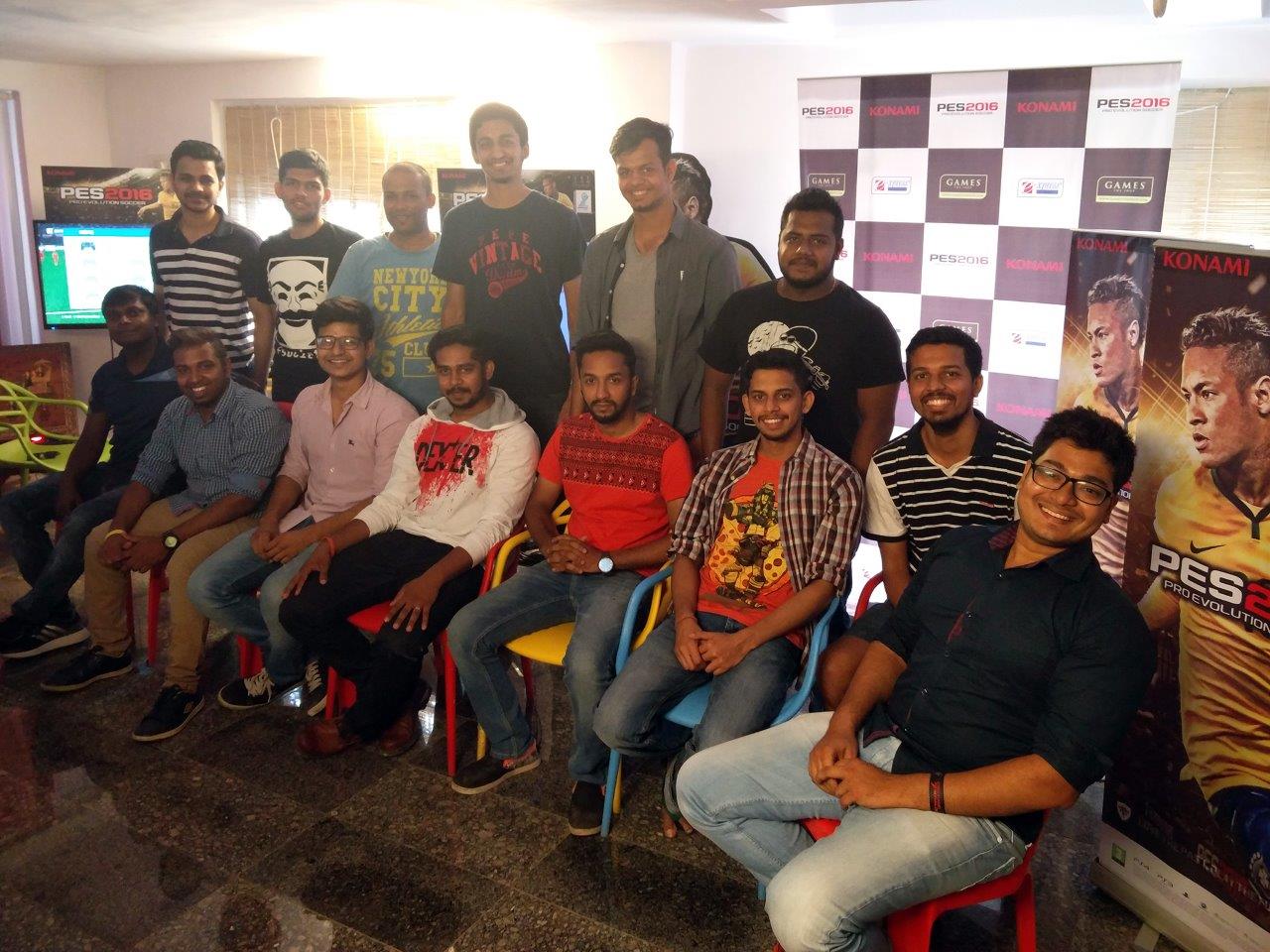 Aniruddh overcame tough opponents in the group and knockout stage, including Ritesh Mukherjee in the final. The National Finals were held in Mumbai on 18th and 19th March where 32 winners from offline tournaments across India and PESLeague.com went head-to-head to win the coveted ticket to Milan. 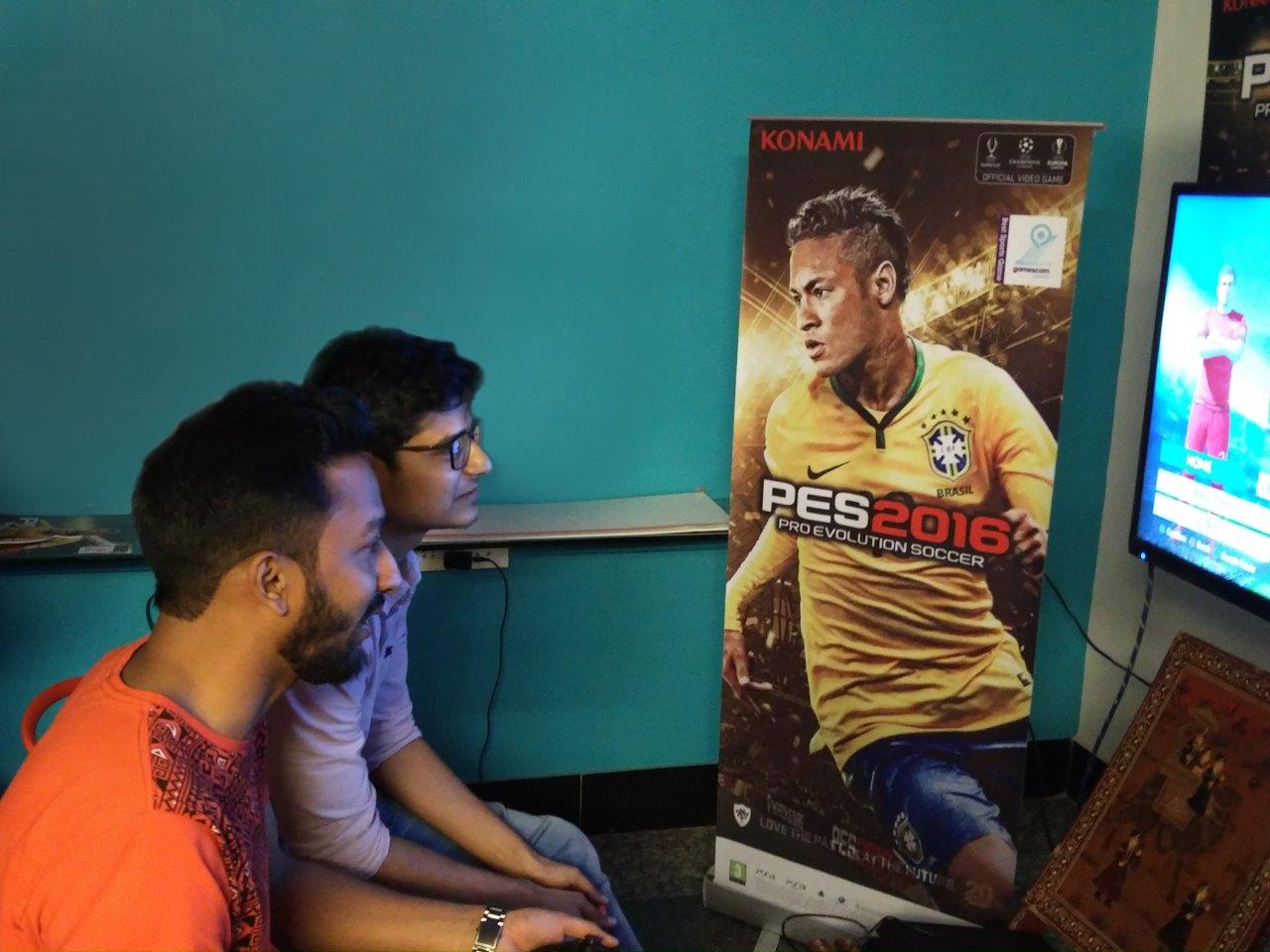 Speaking after his triumph, Aniruddh Joshi said, “I cannot express how happy I am. I have been a PES player for 12 years and every year the game offers something new to the fans. After winning the Mumbai Qualifier, I practised every single day and it has paid off. I would like to thank Konami, e-xpress and Games The Shop for giving the Indian PES community a slot to play against the best PES players across the globe. It will be an honour to represent India in Milan and I will work harder to do well there”. 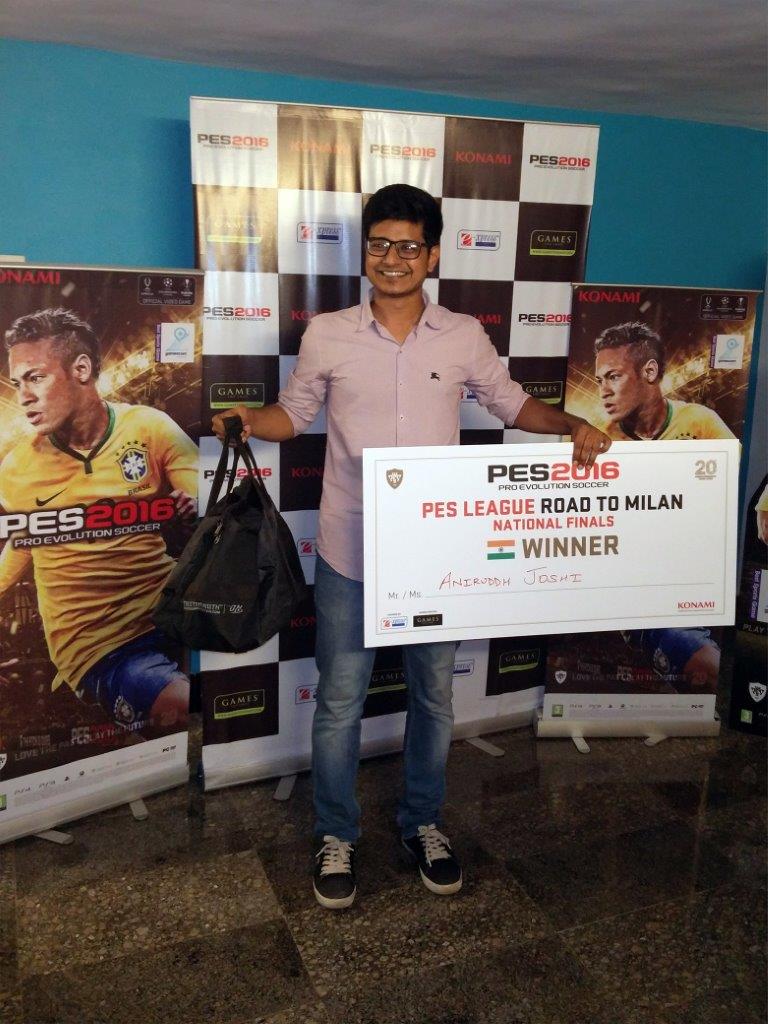 Mr. Anand Khemani, Co-founder of e-xpress Interactive Software Pvt. Ltd said, “We would like to congratulate Aniruddh Joshi and wish him good luck for his Milan trip. His achievement will inspire budding e-sports players in the country. We would also like to thank the PES community for an overwhelming response to all the qualifiers and finals”.

PES 2016, is the latest iteration in Pro Evolution Soccer series by Konami.
The TechArx team congratulates Aniruddh Joshi for his amazing victory and wishes him good luck for his trip to Milan.